This exhibition shows the background story and the evolution of the modernist city of Chandigarh, exposes the real life in modernity through beautiful pictures, and let the Archipel travellers talk about their experiences and visions. 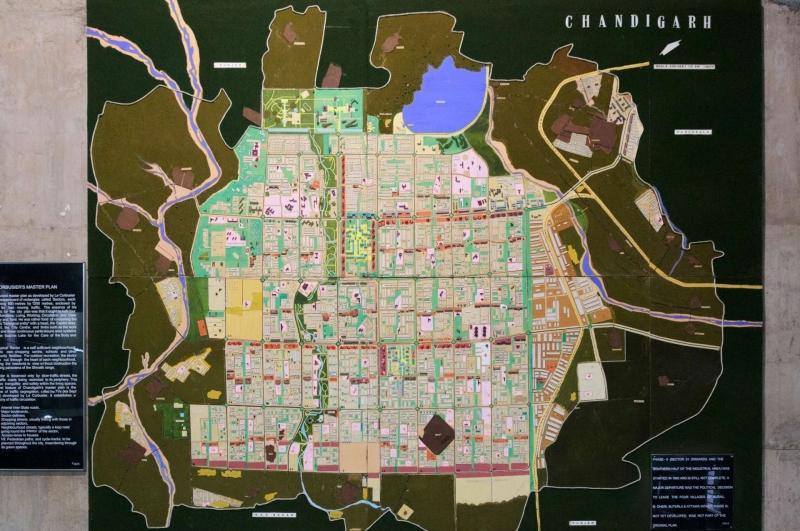 Arnout Fonck The Archipel exhibition has been curated following a visit to Chandigarh by 130 Belgian architects who descended onto the city, and captured not only the architecture but also something of the daily life of the place.. 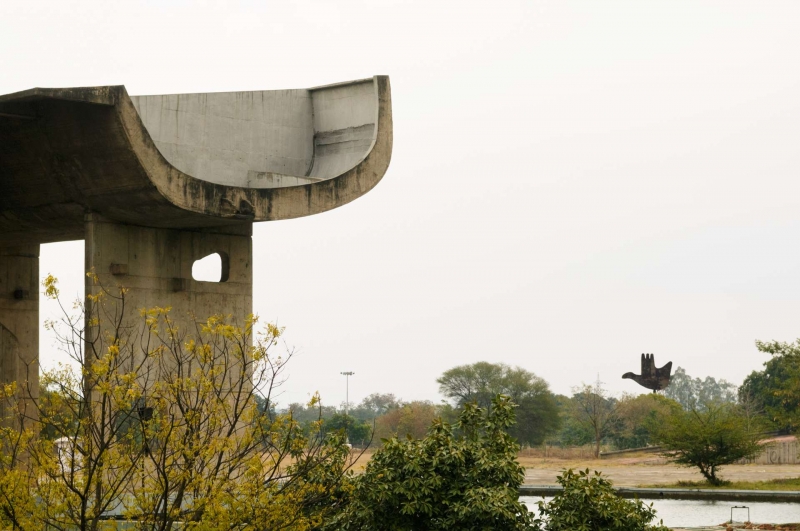 Using a series of projectors rather than still photographs, the exhibition is constantly in flux as the large images switch from historical details through to the latest buildings, housing and street scenes. Interviews and films are also broadcast and sound recordings captured in India help to transport a little bit of Chandigarh into Europe. 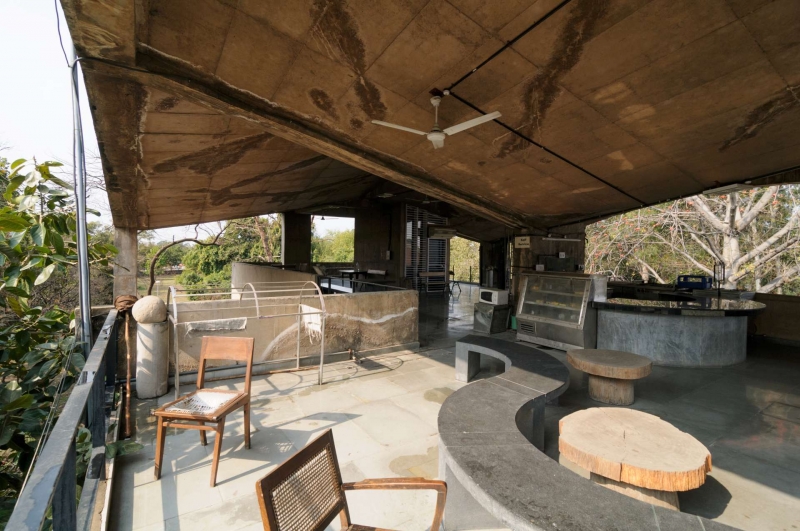 In addition to displaying images and sounds of Chandigarh a side exhibition investigates the relationship between the urbanism of Kortrijk and Chandigarh. An extraordinary collection of material has been gathered as a result of the visit to Chandigarh and I hope it can be collated and published. Chandigarh continues to provoke, inspire and challenge. It was refreshing not to see the original plan of the city critiqued, nor the hero worship of Le Corbusier; rather the exhibition considered how this great experiment has been adapted, modified and inhabited, and celebrates these interventions (text by Iain Jackson) 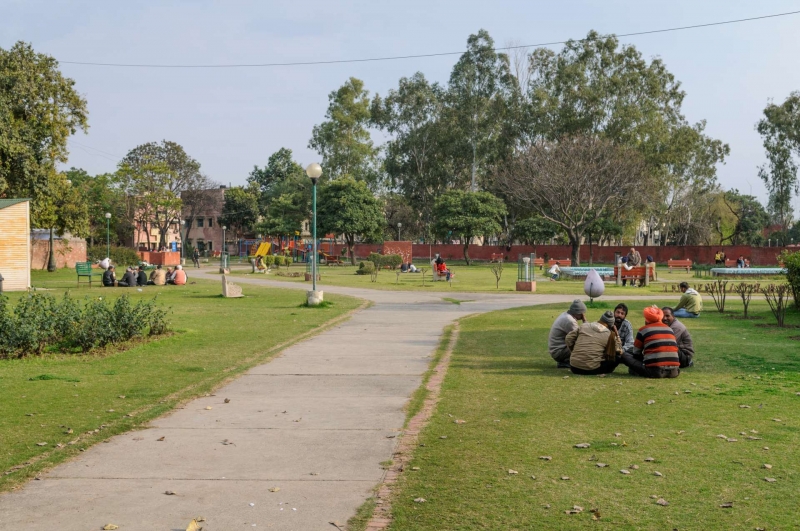 Our exhibition is part of “the MAAKBAR ‘, an open platform initiative on’ social engineering ‘in the Budafabriek Kortrijk. Five exhibitions and numerous workshops for active citizens, designers, entrepreneurs and artists under one roof. ‘MAKE BAR’ shows and tells stories about co-creation of products, manufacturability of cities and the use of new materials. There is work by, among other things Chris Meindertsma, Honoré d’O, Sophie De Somere, Caro Van den Hole and Le Corbusier. Obviously Maakbar is also a bar, but the one from the thousand including pop-up shop.

Our exhibition is also part within Europalia India 04/10/2013 – 01/26/2014. The 24th festival brings India into the heart of Europe. For four months you can explore this mysterious and fascinating land, where different cultures are constantly in dialogue and generate an unprecedented creativity. Europalia.India translates the immense cultural wealth of India in a multidisciplinary program of exhibitions, concerts, dance and theater, film edm.