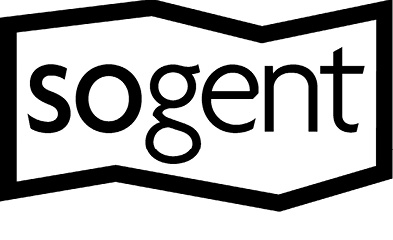 In collaboration with the city development company sogent, we organize a exploratory bike ride through the city. Starting from the critical question: How functions the urban policy on urban development and property management in Ghent?

In cooperation with the city development company sogent we organize an exploratory bike ride through the city with the critical question: “How is the municipal policy on urban development and property in Ghent?” 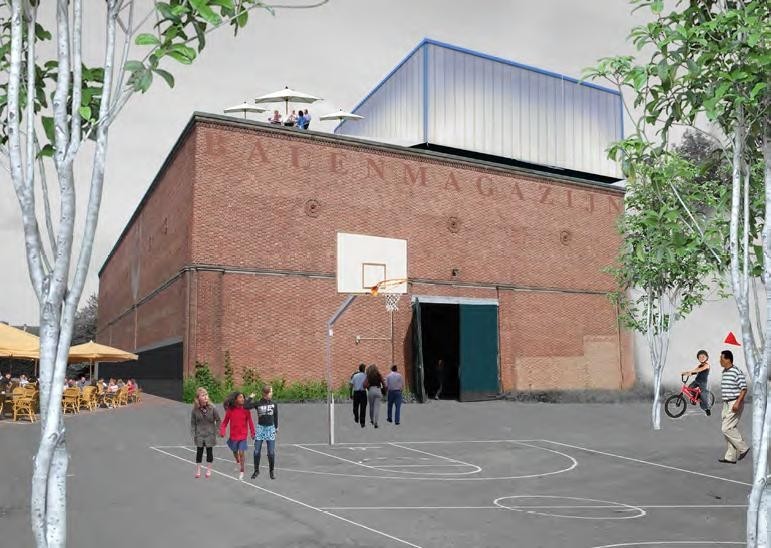 Sogent “Sogent enter the municipal policy on urban development and property from the moment Sogent has some 45 urban development projects into manageable They give neglected areas of the city a new residential destination and is made available in a structured way space for social, modest and.. private homes. in the outskirts of the city economic zones are being developed to meet the needs of today’s corporate culture. in addition sogent acquires lands to establish or garden extensions to allow for neighborhood parks in densely populated areas. Finally sogent also realizes public buildings commissioned the City of Ghent. It can involve nurseries, schools, community centers … “ 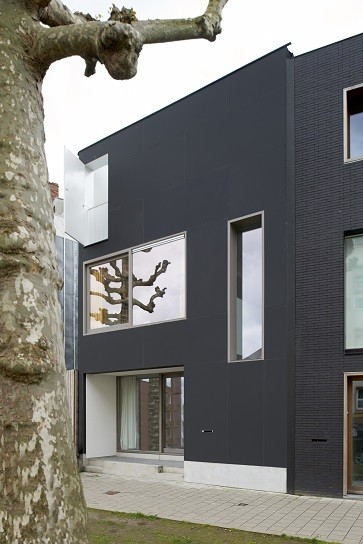 Archipel wants to show the work Sogent does on site and impakt it makes for the environment.