By 2017 the Book Tower in Ghent will be restored, two hundred years after the founding of the university. Designed in 1934 by architect Henry Van de Velde, this monument is considered an icon of modernist architecture from the interwar period. The impressive building has been protected since 1992. 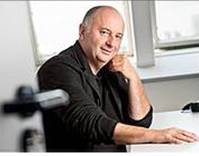 (autrotranslated) The Book Tower in Ghent – two hundred years after the founding of the university – will be restored in 2017. Designed in 1934 by architect Henry Van de Velde, this monument is considered an icon of modernist architecture from the interwar period. The imposing building has been protected since 1992. The architects Robbrecht and Daem architects were in charge of ‘THV Ontwerpteam Boekentoren Gent’: Paul Robbrecht (Robbrecht and Daem Architects) – SumProject Architecture and Engineering – Architectural Consulting Baro – Barbara van der Wee Architects – VK Engineering – Bureau d’études Greisch – Daidalos Peutz Bouwfysisch Engineering. 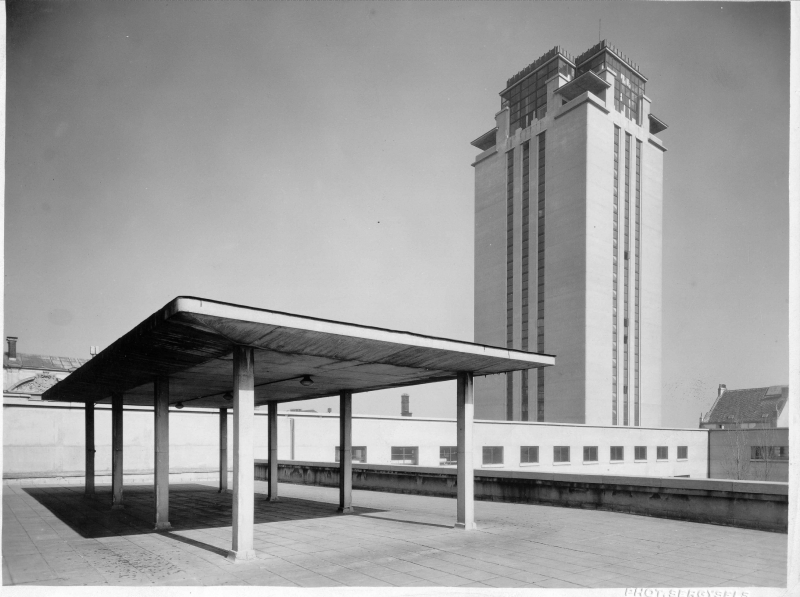 For 25 years this agency has performed a variety of tasks. Examples include: Documenta Pavilions in Kassel – Germany, the Katoennatie in Antwerp, Sammlung Hauser und Wirth in Sankt Gallen – Switzerland, the Museumplein and the Deep Fountain in Antwerp, the Alnwick Castle Gardens Pavilion in Northumberland – England, extensions to the Museum Boijmans van Beuningen in Rotterdam – Netherlands and the Concertgebouw in Bruges. Furthermore, also the master plan for the zoo in Antwerp, The Whitechapel Art Gallery in London – England, the Book Tower in Ghent, St John’s Gate in Kortrijk and the Oriental Wealth Connection in Antwerp. On 1997 Robbrecht and Daem (together with M-José Van Hee), the Flemish Culture Prize for Architecture. Besides many other awards and mentions them Klippanaward was awarded by an international jury in November 2008. A visit followed the boekentoren by a lecture given by Paul Robbrecht. The visit is accompanied by Sylvia Van Peteghem (head librarian book cover)