What does living in times of COVID-19 mean? What does togetherness mean? Vlaams Bouwmeester Erik Wieërs researches the definition of private, collective and public space. 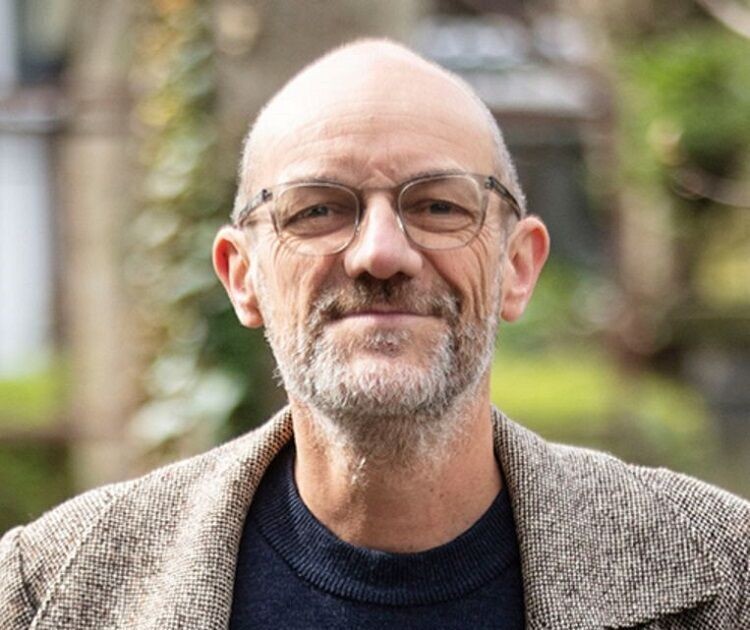 UA Vlaams Bouwmeester Erik Wieërs The emergence of a virtual world and a global field of communication fades the spatial experience of what is private, collective and public. We can be connected to the whole world in the privacy of our bedroom. We can have a digital, private conversation in public space. Architecture plays an important role in restoring the experience of the distinction between what is private, collective and public. That is why architecture has to develop more and more as the art of building the spatial encounter. Vlaams Bouwmeester Erik Wieërs stands at the beginning of five years bouwmeesterschap operation and leaves its mark on the upcoming housing policy and quality of life.

Erik Wieërs is interested in the social dimension of architecture. During his career he built up expertise in collective housing.

In an interview with Lisa De Visscher (editor-in-chief A+), the new bouwmeester talks about the spearheads for his legislature. “First and foremost, I want to make Flemish people more convinced and familiar with collective housing models. In Flanders, many people live in a subdivision, outside the city. Why? Because they are looking for greenery, space, but also togetherness, a village quality. I am convinced that collective housing can also fulfill those needs. Many people fear when hearing the word collective, they don’t want to feel obligated to do or share more together than they are willing to do. If you start from the principle of togetherness, you will notice that many people are more open to collectivity than they thought themselves. As long as the private is preserved. The collective exists by grace of the private.” 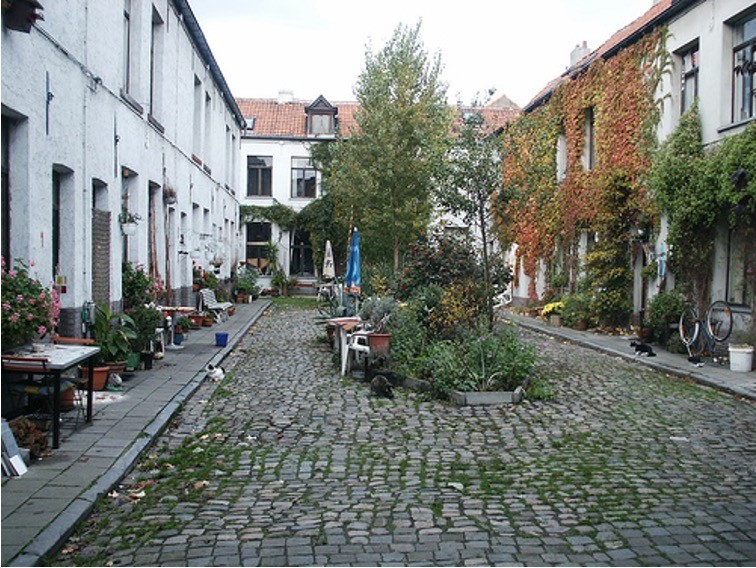 Showing good examples to a wider audience is a first step towards familiarizing yourself with collective housing models. Another possibility is to use certain architect’s tools that lend themselves well to research into new housing models, such as the pilot projects. After all, it is the central mission of the master builder to promote the architectural quality of the built environment.

Will it be possible to realize a new living dream? Can housing undergo a shift? Can the collective find its place alongside the private and public? Can support be created to put a stop to space-consuming building? To bring about a change in mindset? Every day another 7 hectares of open space disappear. There must be a shift in where and how we build, within which a role is reserved for collective housing. Leo Van Broeck, our previous bouwmeester, continued this tenor by developing a broad vision on spatial planning and pointing out the impact of our way of living on climate and quality of life. Erik Wieërs supports this need for a building shift.

“It is absolutely neccesery to make the shift. Which does not mean that we are going to put towers in the village centers. Here too it is an opportunity to renew and repurpose the village centers. With collective housing projects, for example. I think everyone can live collectively. By the way, it harks back to a primeval form of living. The first people lived together with different families in one place. This offers a lot of advantages, advantages that people are currently looking for in subdivisions. Borrowing a neighbor’s drill or using a barbecue together: people speak in those terms of the village feeling in a subdivision. You also have that feeling in a collective housing project.” (interview on Radio1) 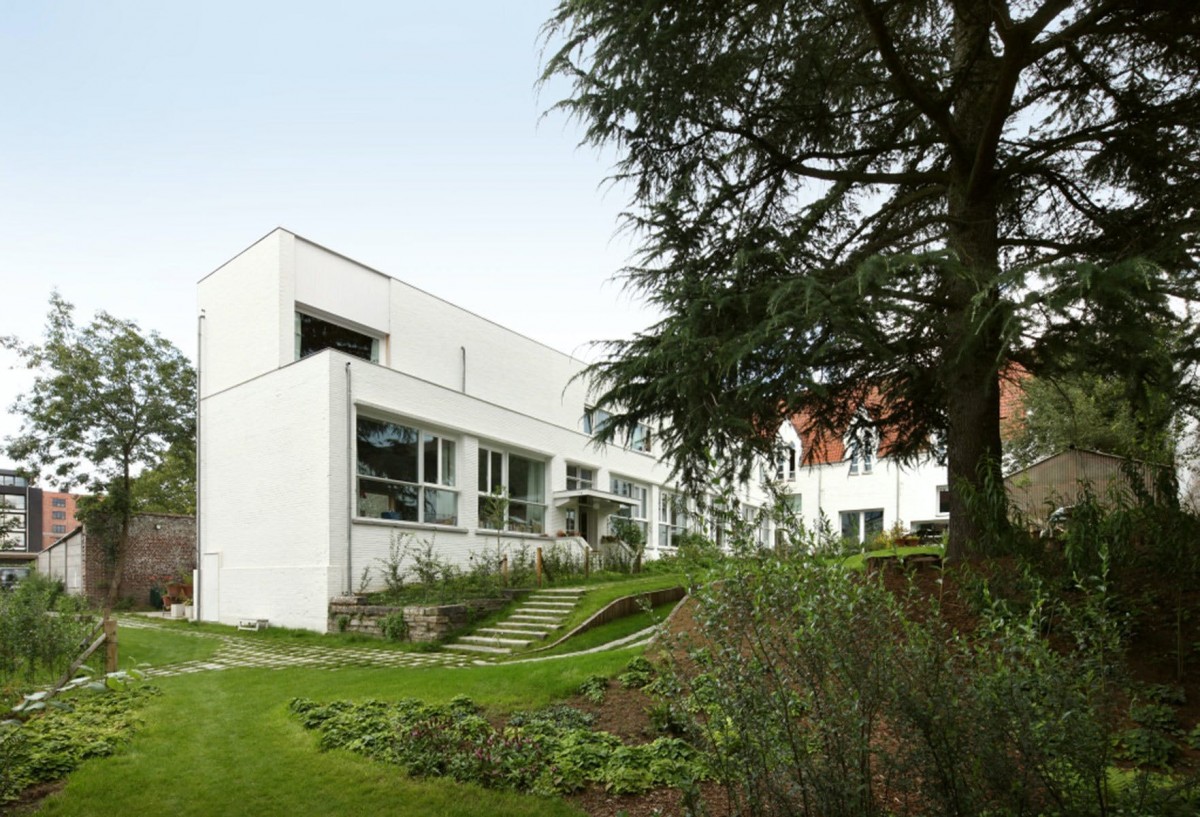 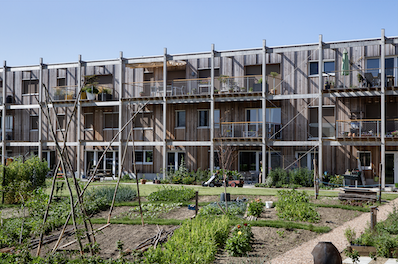 This lecture indicates even more that space is becoming crucial, with particular attention to transition between private, public and collective space, within the overarching theme of togetherness, the art of meeting.

Erik Wieërs graduated in 1987 as an architect from the University of Antwerp (UA) and in 1991 as a licentiate in philosophy from the Free University of Brussels. He is a lecturer in architectural design at the UA’s Faculty of Design Sciences. He was founding partner of Meta Architectuurbureau. He is a member of the aesthetics committee of the city of Antwerp. In 2011 he founded Collectief Noord, together with Pieter Eeckeloo, Christopher Paesbrugghe, Hans Van Bavel and Peter Wils.