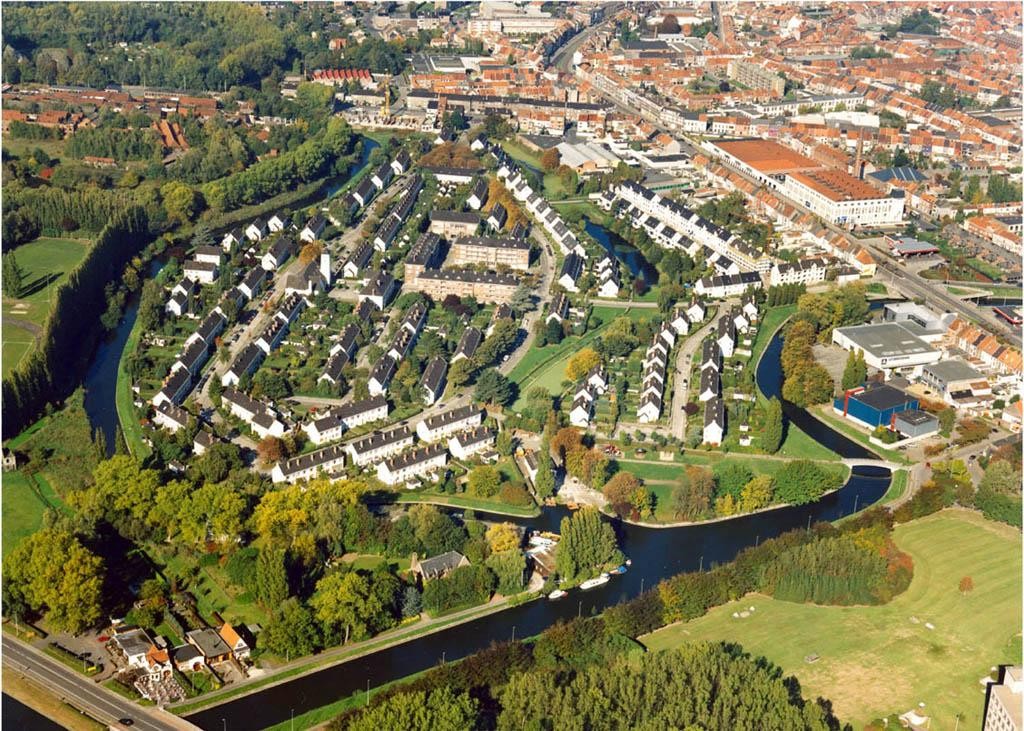 
Description of Glenn Lyppens’ research:
Collective housing is gaining ground in Flanders. Collective housing comprises a broad spectrum of architectural and social models. The specific relationship between the two determines the degree of collectivity and complexity to a great extent. Some (historical) collective housing models are more robust than others. They are more robust because they have been able to retain a degree of collectivity in the long term, despite changing circumstances such as resident background, group composition, ownership and management structure, political context, etc.

Within this research project, the thesis is advanced that the architectural model (more than other parameters) has a great impact on ensuring collective use of space as a long-term socio-ecological benefit.

Glenn Lyppens obtained his Master’s degree in Architecture from the Henry van de Velde Institute in Antwerp in 2006. Since then, he has worked as a practicing architect in several design offices. From 2009-2013 he works as teaching assistant (Architectural Design) and scientific researcher at the Department of Architecture of the Artesis Hogeschool. In 2013, he is strongly involved in the design research lab ‘Pilootprojecten Wonen’, an initiative of the Flemish Government Architect. Glenn is currently writing a PhD at the University of Antwerp on the role of architecture within robust collective housing models, and through his work at POLO Architects/Labs he is still strongly connected to practice. He was recently appointed as one of the four members of the Flemish Government Architect’s Expert Group.