In 2023, Archipel focusses on urban living, more specifically on the housing situation. Archipel explains the theme and programme of the new thematic year. How can we contribute this year to the inclusive residential city, to the story of urban living for young and old, for singles and families, for people who are disadvantaged, for a diverse public? We zoom in on our capital with Brussels city architect Kristiaan Borret and organisation Communa, which seeks temporary housing solutions through vacant properties. 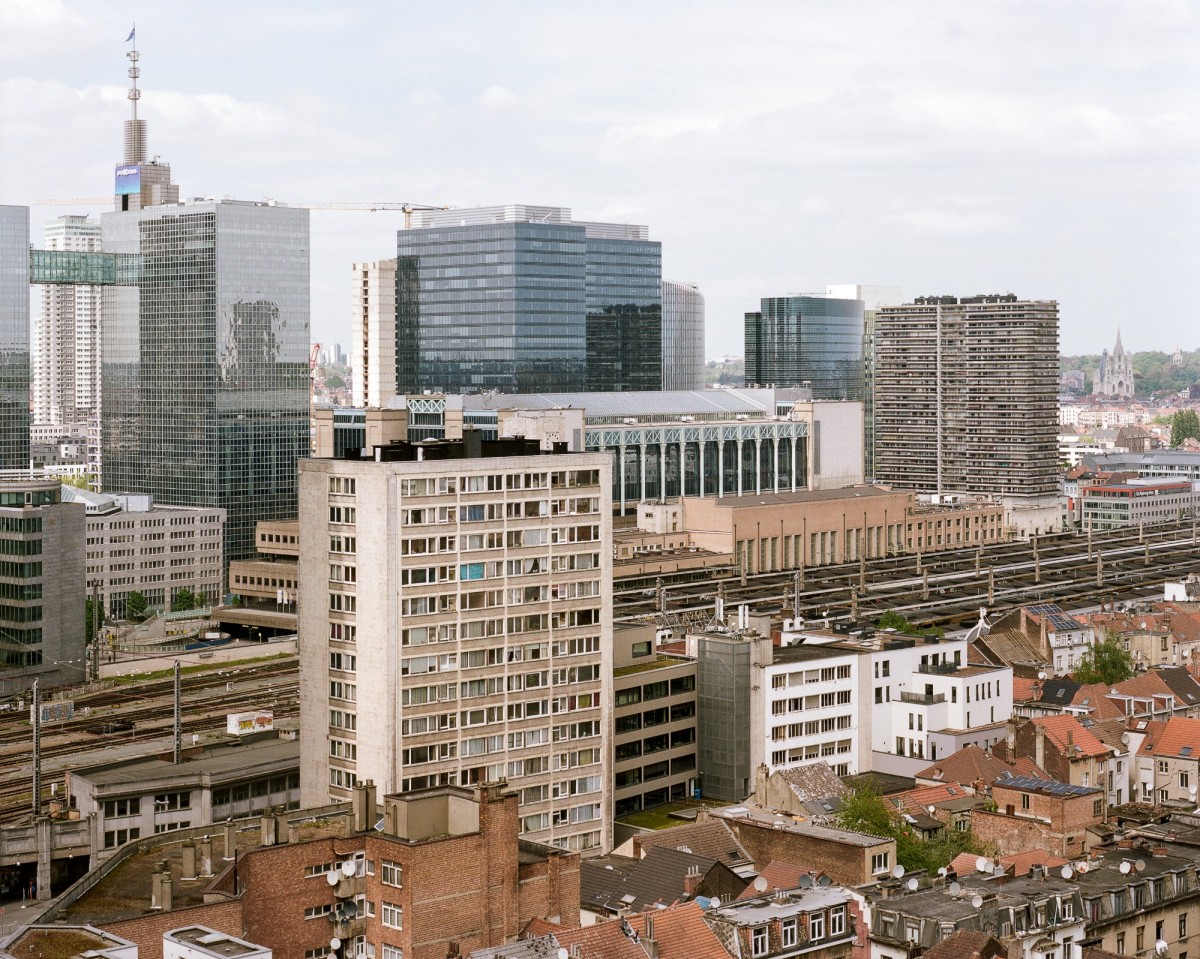 
Living in cities is becoming unaffordable. What will the city look like in the future? Cities must accommodate the growth and changing composition of the population. The influx to cities continues to rise. Not everyone is registered, such as the students and hidden inhabitants (undocumented immigrants, homeless people, residents of second homes, etc.). This creates great pressure on the urban housing market in all its segments. We take a look in the capital, where the problems of (un)affordable housing are even more visible because of greater diversity, greater inequality, more speculation, less space, …. As city architect of Brussels since 2014, Kristiaan Borret is committed to quality, transversality and transparency. From his “top down” position, what challenges and opportunities does he see in the capital’s housing policy and (residential) patrimony? We mirror the broad view with a bottom up. Communa is a Brussels-based non-profit organisation that uses vacancy management for temporary and long-term changes in the housing market. How do they work? 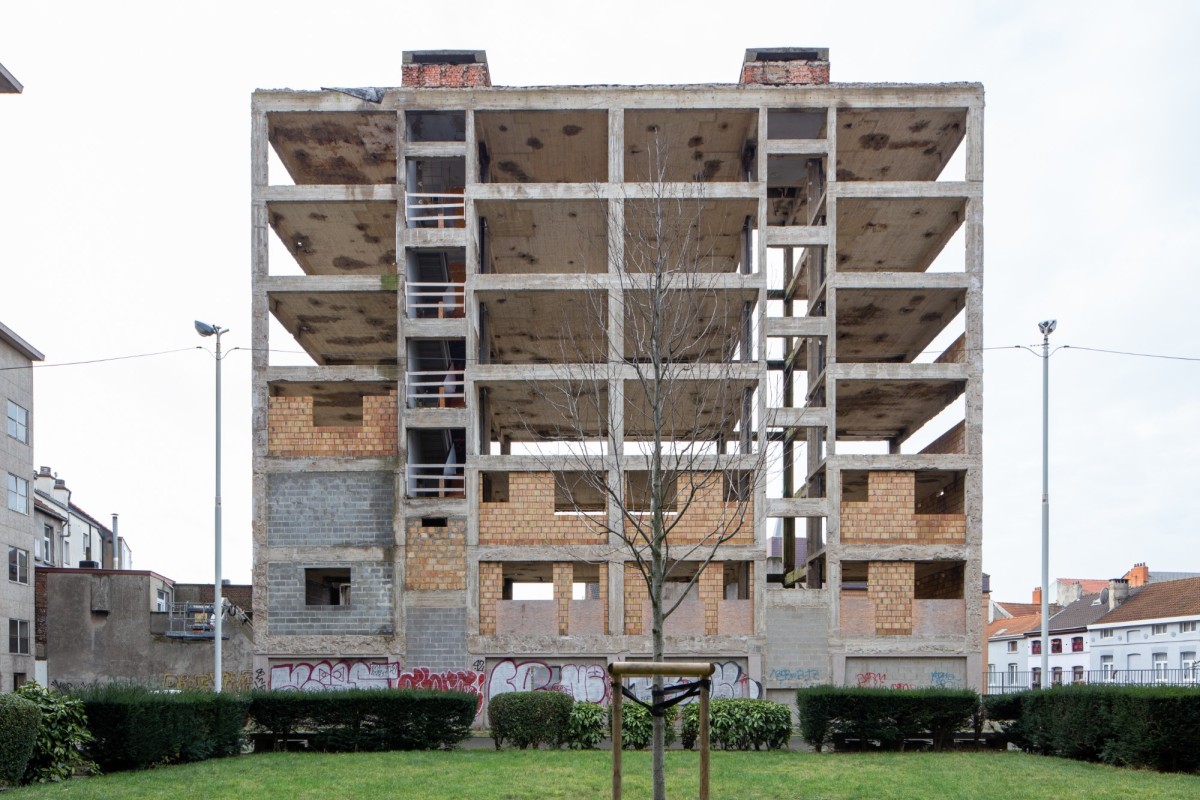 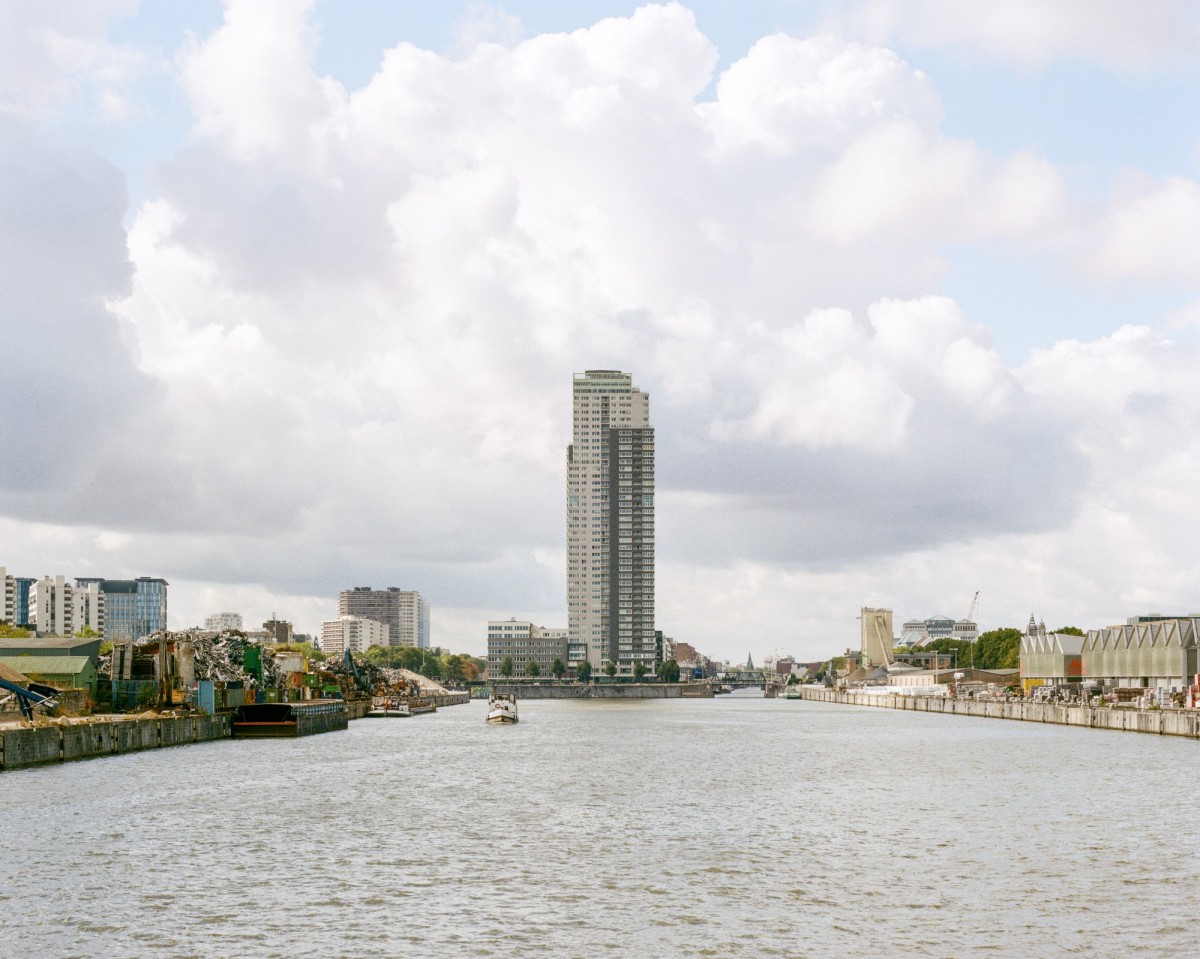 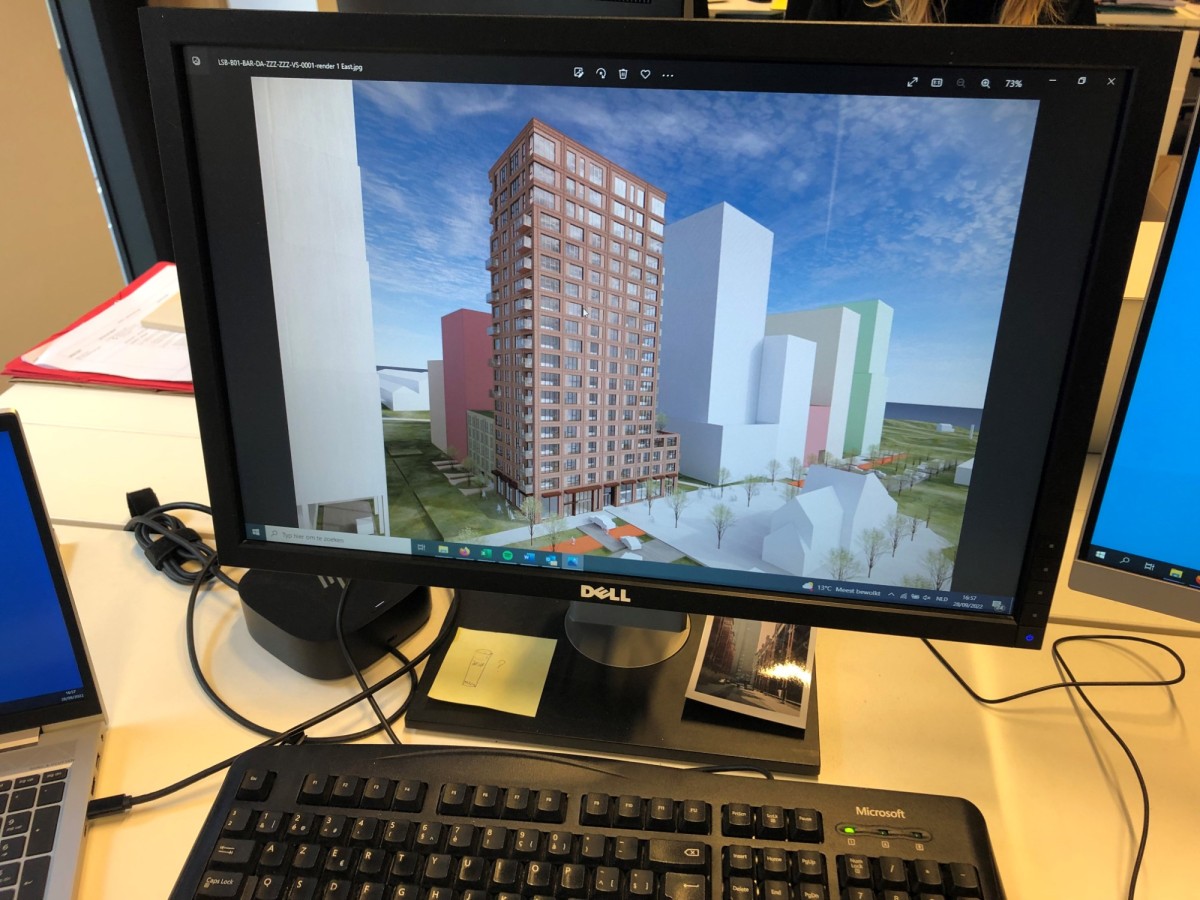 Kristiaan Borret is city architect: bouwmeester -maître-architecte (bma) of the Brussels Capital Region since 2015. He trained as a civil engineer-architect (KU Leuven) and holds additional baccalaureate degrees in philosophy (KU Leuven), political science and public affairs (UCL) and a master’s degree in urbanism (Barcelona). From 2006 to 2014, he was city architect of the City of Antwerp, and since 2017 he has been commissioned by the City of Amsterdam as supervisor for Oostenburg and then Hamerkwartier. He is also a visiting professor of urban design at the University of Ghent since 2005. In 2013, Kristiaan Borret received the Flemish Community’s biennial Prize for Architecture 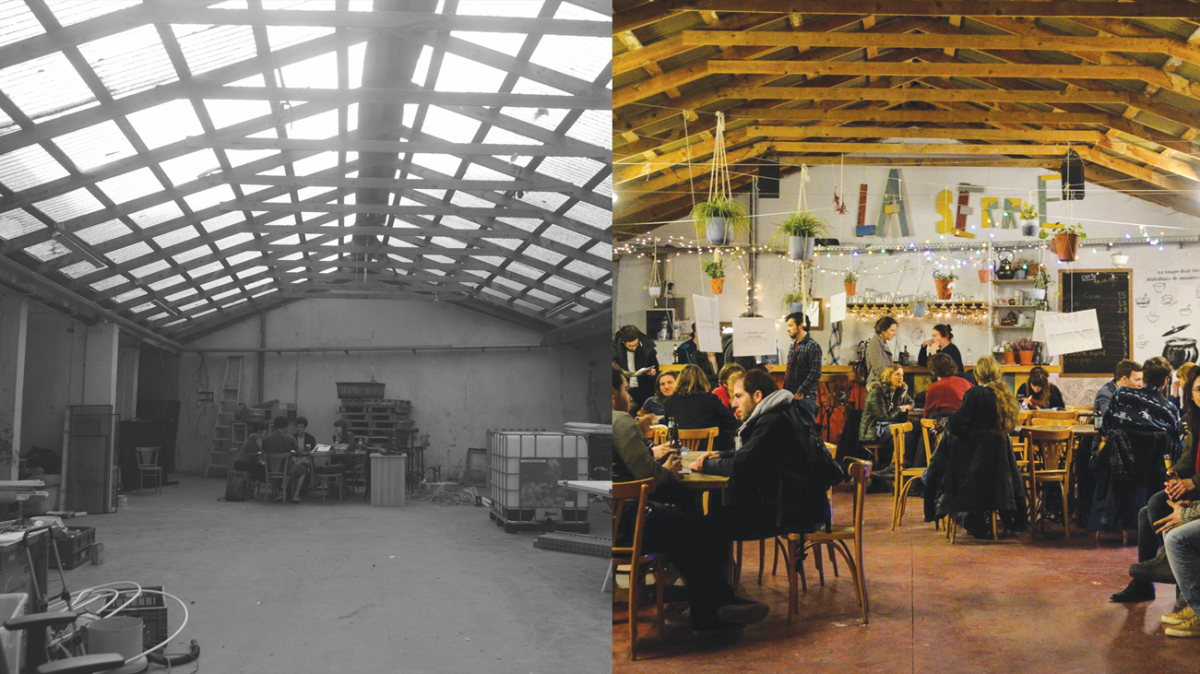 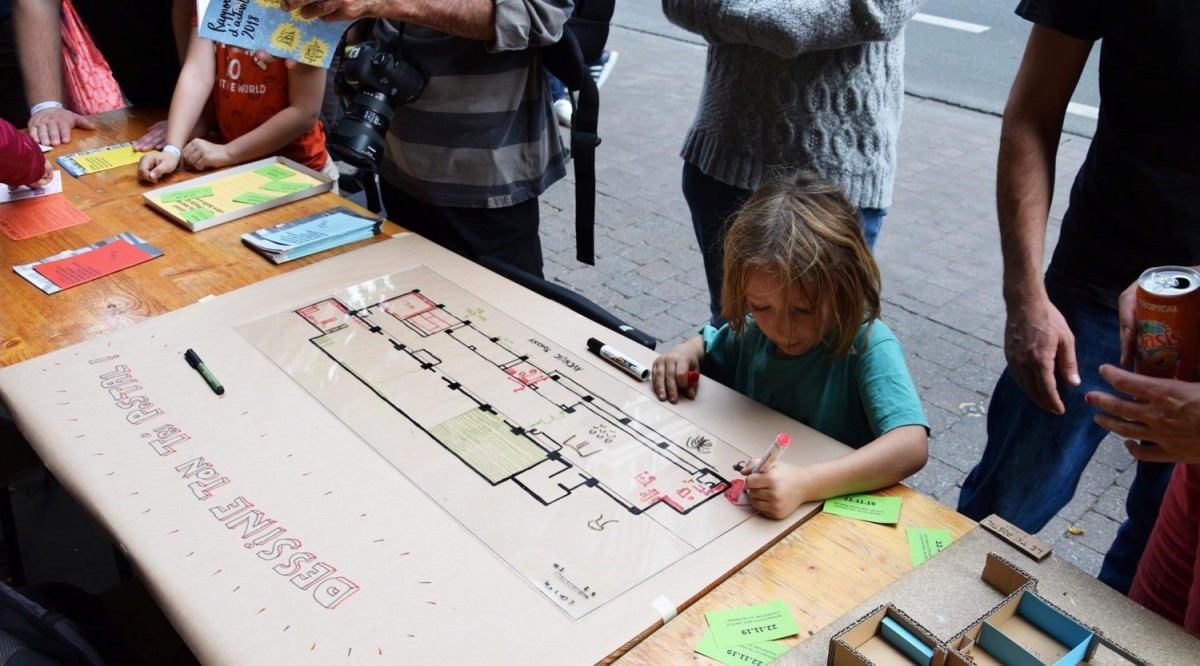 
Communa asbl is committed to transitional urbanism, to the temporary occupation of empty buildings, with the aim of having a long-term impact on the city. There are more than 6 million square metres of empty space in Brussels, equivalent to the area of the municipality of Ixelles! At the same time, thousands of people are looking for decent and affordable spaces to live or to set up initiatives. In temporarily occupying empty space, Communa initiates housing solutions (collective housing and integration through housing) and allows projects of collective interest to emerge (whether social, cultural or social economy). In the form of an agreement, temporary occupancy allows an owner to entrust the management of his unused property to another person. This practice makes it possible to respond to urban needs within timeframes that the government cannot accommodate. These solutions are temporary in nature and must be accompanied by structural changes to solve the housing crisis and structural inequalities in our cities. In doing so, Communa is betting on the circular economy, participatory urbanism and is going for long-term resonance.