Where the filmviewing experience was initially associated with the theater, from the twenties a specific architectural architecture grew from the most diverse sources and architectural styles.

(autotranslated) In the September-October issue of Monuments and Sites, an abundantly documented and illustrated overview of the evolution of cinema architecture from the pioneer period to the present. Susanne Van Aerschot Van Haeverbeeck analyzed in an article entitled “Film … movie theaters” that remarkable evolution. In the article “Cinemas, what now?” She pays attention to preservation and conservation.

Where the filming process was initially associated with the theater, gradually grew from the twenties specific architectural drawing from the most diverse sources and architectural styles.

Oriental, Spanish-Moorish colonial, Chinese, Egyptian, Babylonian architectural themes will be incorporated into an eclectic “exoticism” in venues that bring us into a dream world of fiction and brilliance. From the Paris ‘Exposition des Arts Décoratifs’ in 1925, the “Art Deco” be eagerly adopted by the cinema architecture. 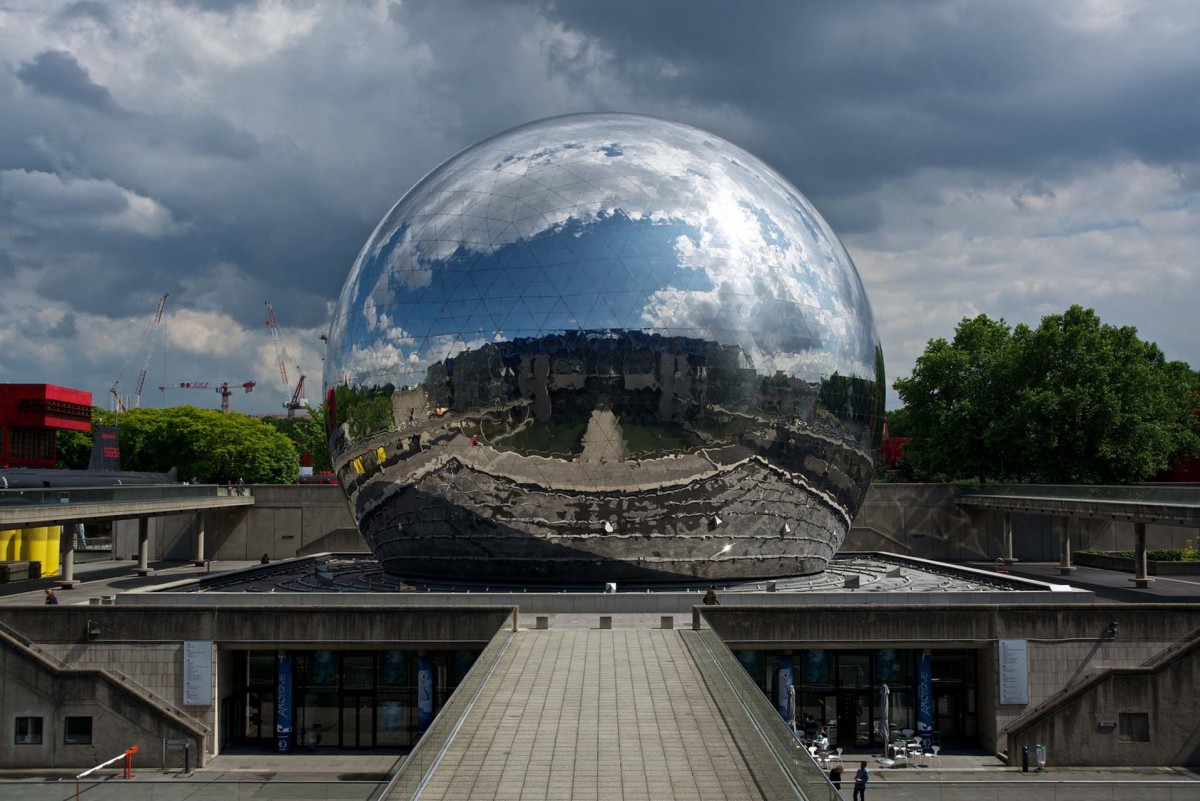 The ‘international style’ with its business organically and expressive tendencies found in the cinema architecture is a fascinating area. Where in the 50’s by the evolution of projection techniques, the construction of cinemas took flight, locks in the 70’s many venues open their doors. Recently there has been a resurgence again: decascopen, penta scopes “la Geode” in the Parc de la Villette in Paris, “Kinepolis” in Brussels bring us the new dream palaces of today …