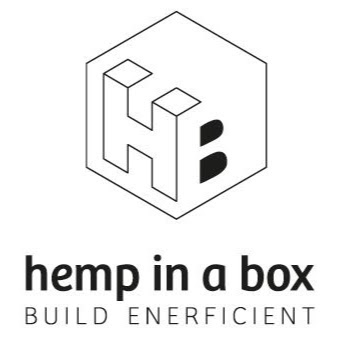 Wim Goes leads us into the world of his architecture. The lecture is followed by a dialogue between art philosopher Volkmar Mühleis and Wim Goes. 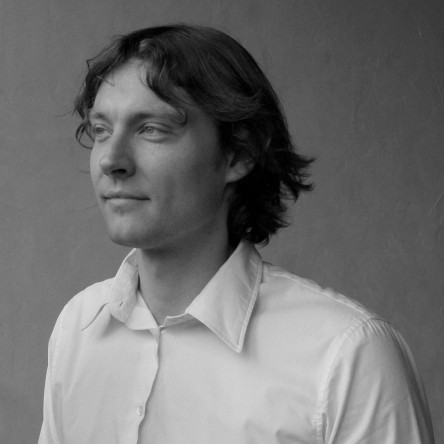 BAT Architectuur Wim Goes (Ghent, 1969) studied architecture at the Sint-Lucas School for Science and Art in Ghent / Brussels. In his final year, he won the competition design for the end of the year exhibition, which he received i.s.m. Dirk Demeyer was also allowed to realize. He did his internship at the Studio for Creative Engineering and Urban Planning by architect Hugo Koch. Between 1993 and 1999 Wim worked at various construction sites and in various workshops (among others in the studio of Maarten Van Severen). In 1999 he set up his own office Wim Goes Architectuur. Later two associates joined: Anja Houbaert and Tim De Messemaeker. The agency was awarded the Belgian Architecture Prize, the Belgian Prize, the Province of East Flanders, the Price for the Order of Architects (BE) and the Architectural Review Award (VK) in 2017. In 2016, Wim Goes Architecture received an honorable award. mention at the Virserum Triënnale with “Architecture of Necessity”. Their work has been widely published in architectural journals such as A + U (JP), the Architectural Review (UK), Mark Magazine (NL), D’Architectures (FR), Casa da abitare (IT), C3 (KR) and Detail. (THE). Work by Wim Goes Architecture was also on view at the Venice Architecture Biennale in 2016. 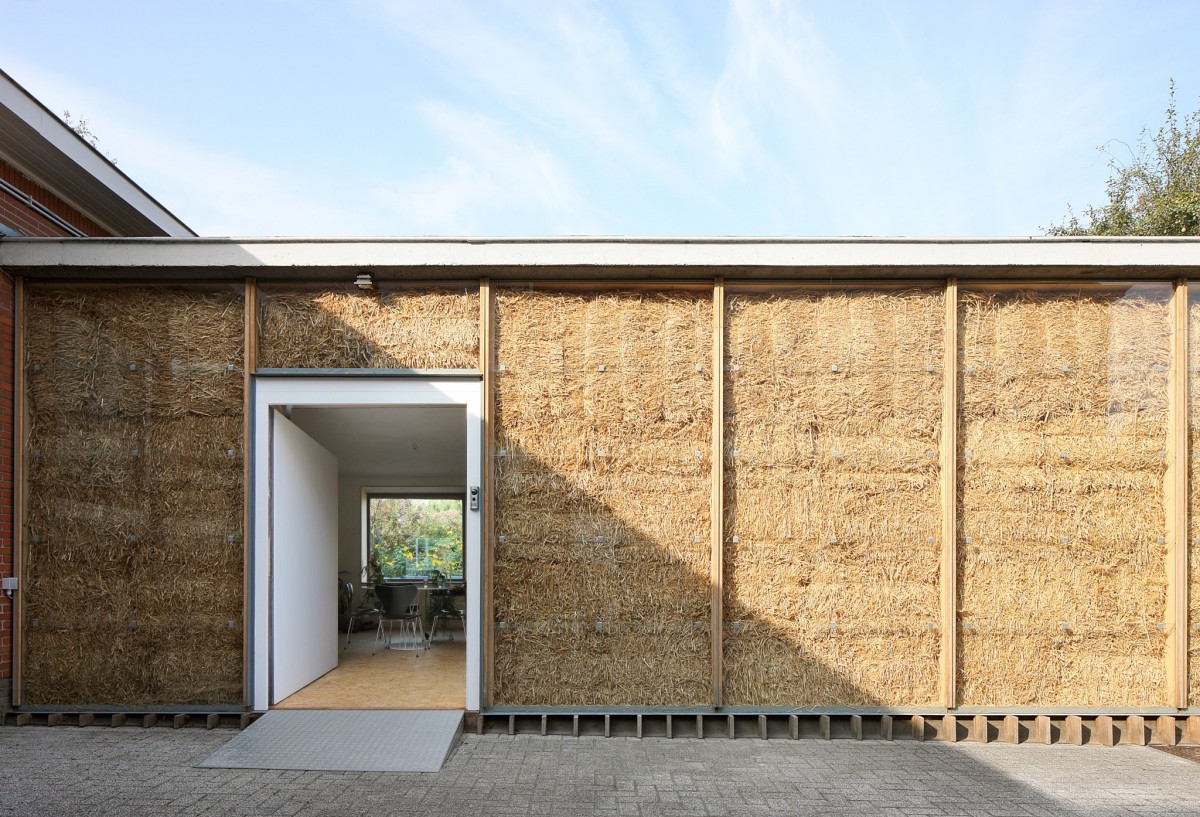 Wim Goes has been teaching at the KU Leuven Faculty of Architecture, Campus Sint-Lucas Ghent & Brussels since 2005. He participated in the Glenn Murcutt Masterclass (2005) and the New Zealand Masterclass with Ian Athfield (2008), and was invited as a guest scientist at Victoria University Wellington (NZ).
He was confronted with contemporary art at a very early stage. Encounters and discussions with artists and art curators changed his view on the position of people in relation to art and architecture, a position that allows the human presence to complete the art and architectural work. This attitude is maintained both in the architectural office and in the research. An important theme in the research is the “reversed perspective”. 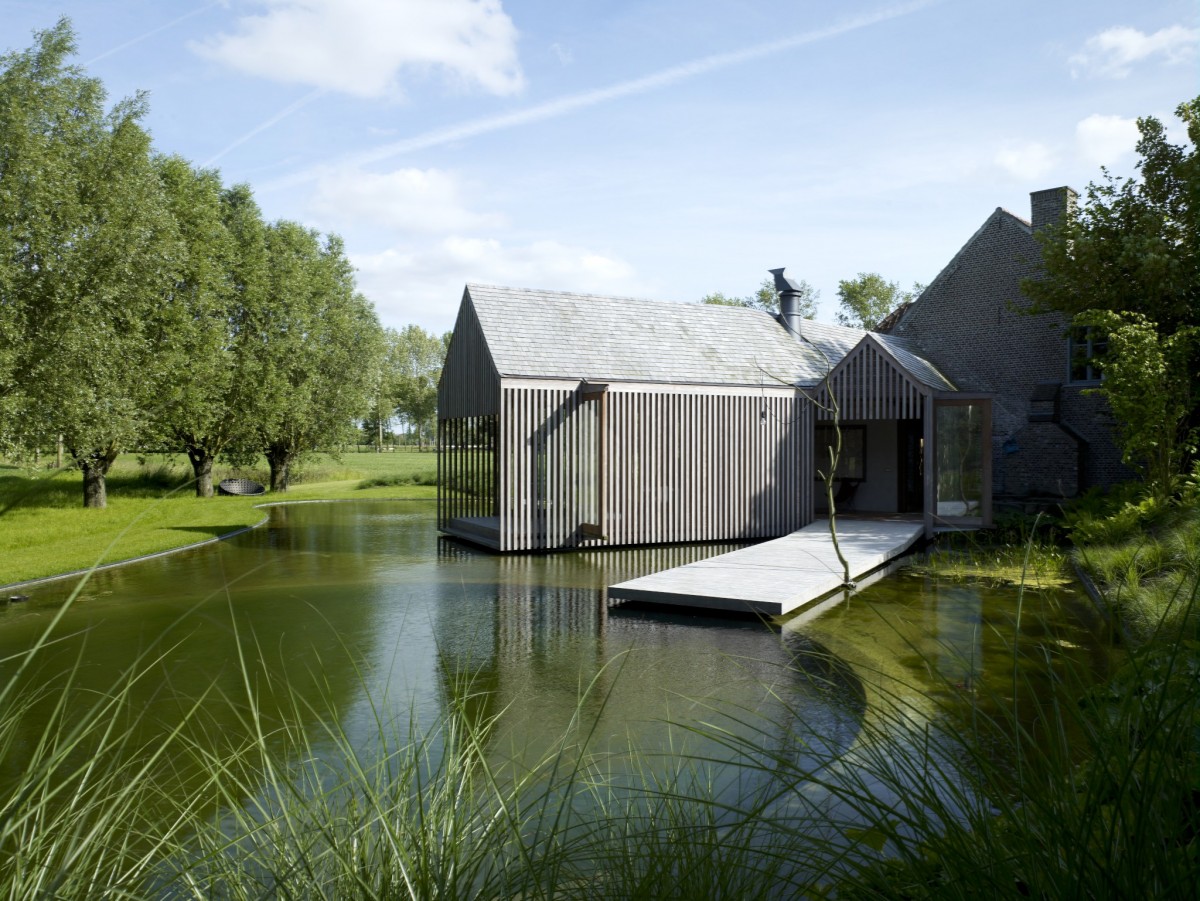 His renovation of an industrial building for the market research company & Compagnie in Ghent was awarded in 2002 with the Architecture Prize of East Flanders and the Architecture Prize of the Order of Architects. He was also laureate of the closed competition for the extension of the Dhondt-Dhaenens Museum in Deurle. In 2005 he realized the ARTfarm for an art collector in Beijing. The building had to offer shelter for the tattooed pigs of the contemporary Belgian artist Wim Delvoye. In 2005 Goes was invited by SMAK to develop a plan for a museum square as a link between the Ghent Museum of Fine Arts and the SMAK. Goes took on landscape architect Aldrik Heirman for this competition, with whom he had previously worked for “project L” in Kortrijk. Goes and Heirman came out as the laureate of the competition.
Other known projects – to mention a few – are the Yohji Yamamoto (2007) store in Antwerp, The Royal Belgian Sailing Club Alberta (2012) in Zeebrugge, the Refuge I refurbishment (2008) and Refuge II (2014) as temporary project for a man with ALS, a very fine elegant bridge in a park (2017). 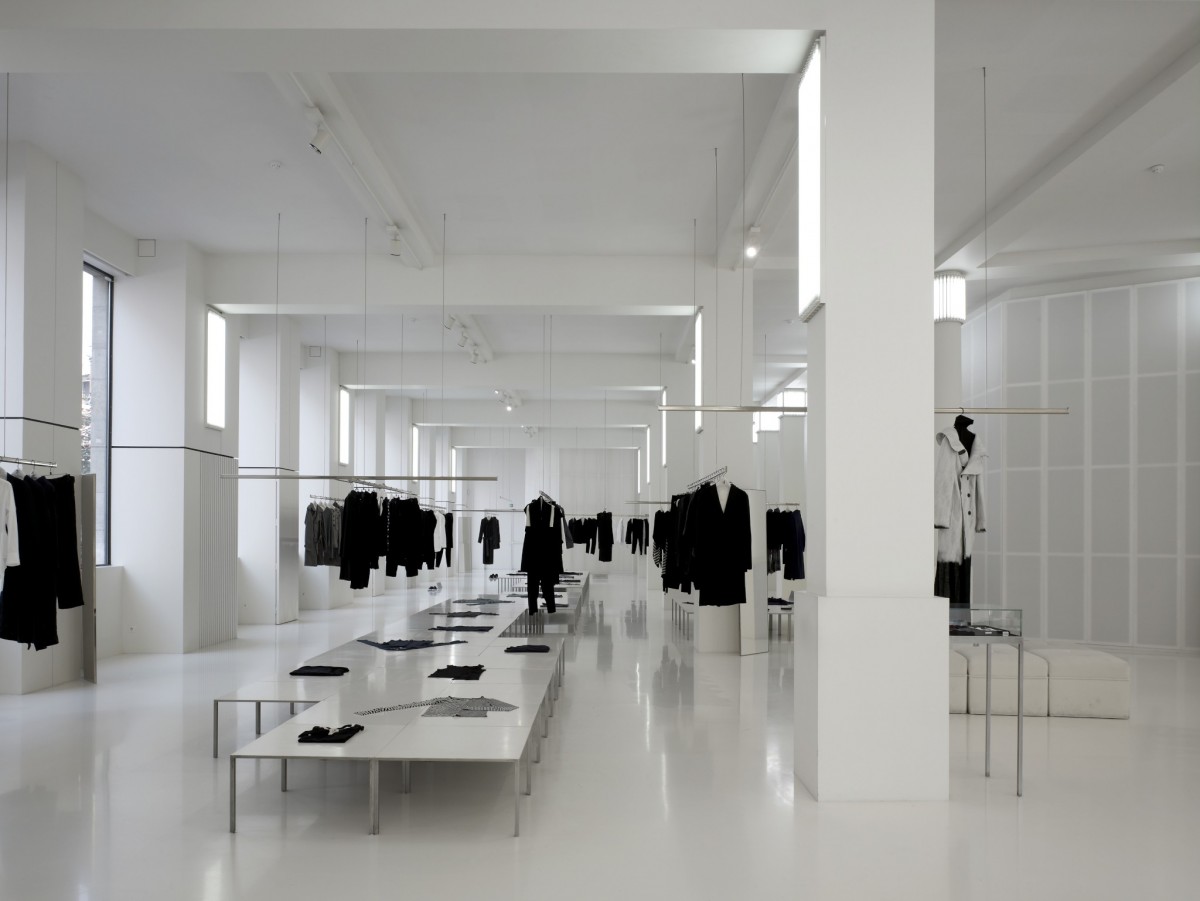 Under the title ‘The moment before the moment’ Wim Goes leads us into the world of his architecture. The archipelago’s # 006 paper has its powerful words on the front page: “Although the hand is legible in craft, the end result is defined. Mastery in Art and Architecture transcends craftsmanship and methodology by the grace of the decision to lay down the brush, the chisel or the pen. In other words, the decision where and when it ends. “

On another question in the third part of the cahier, Wim writes: “Mastery is the stage at which the expert withdraws itself as a subject for discovery and wonder.”
And that is what Wim is just about. Pushing the boundaries to the world of discovery and wonder. Wim Goes will immerse us in his masterly way of thinking.

Art philosopher Volkmar Mülheis will then ask Wim a number of questions and interact with the audience.