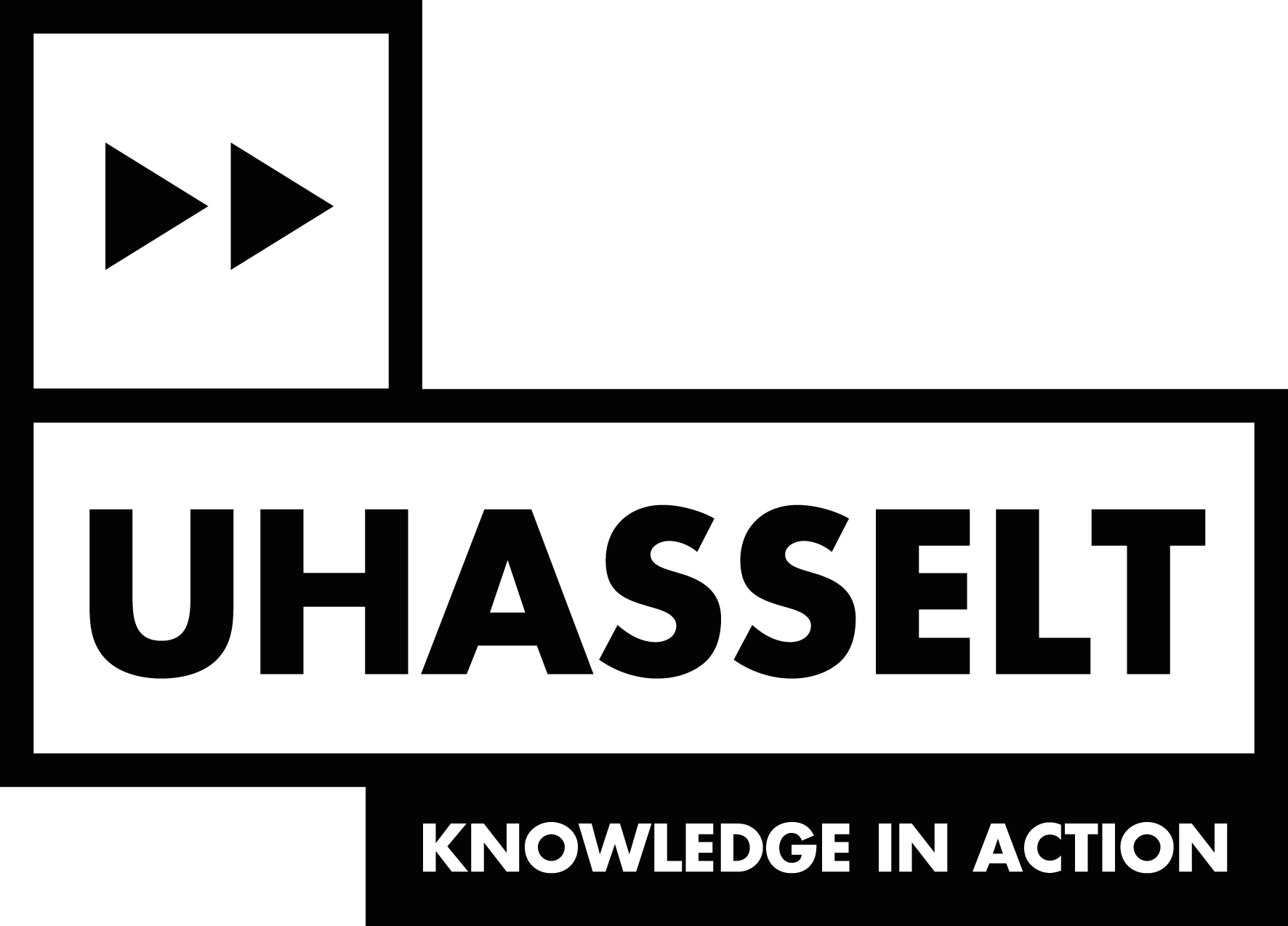 Archipel likes to build bridges to other domains of society. Archipel is venturing into new territory. In collaboration with the Belgian-Dutch Foundation for Psychoanalysis and Culture, founded in 1990, we investigate the link to architecture. 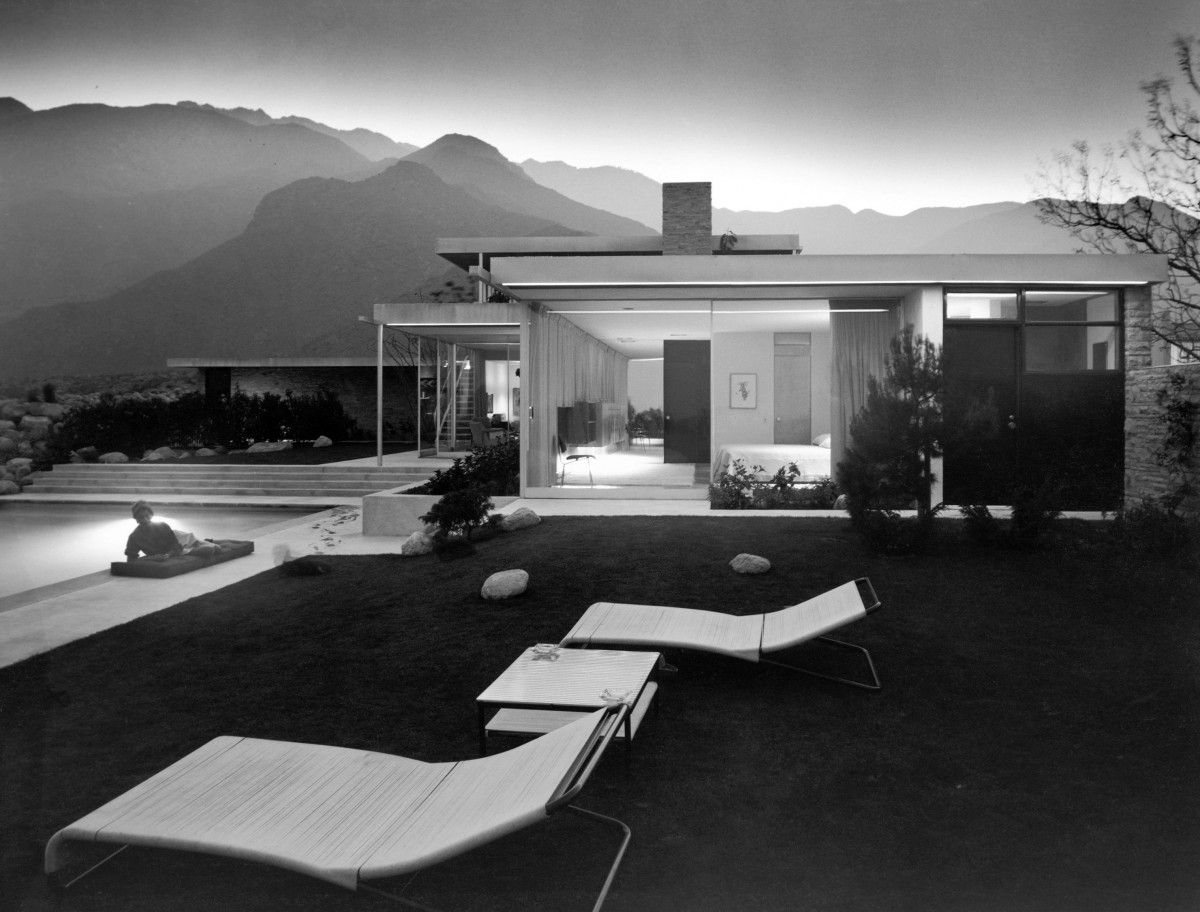 Archipel likes to build bridges to other areas of society. Archipel is venturing into new territory. In collaboration with the Belgian-Dutch Foundation for Psychoanalysis and Culture, founded in 1990, we investigate the link to architecture. This foundation aims to make their profession live in culture and to promote a positive interaction with philosophy, art and science. This is concretized, among other things, by the organization of annual study days. On Saturday, December 1, we organize a symposium and we dive into the theme Living. Psychoanalysis and architecture. The reason for this cross-fertilization was inspired by two fascinating books: The Sense of an Interior: Four Rooms and the Writers that Shaped Them, written by Diana Fuss. This work concerns a fascinating exploration of the domestic space and the way in which space determines how writers work. The book looks at four famous figures – Emily Dickinson, Sigmund Freud, Helen Keller and Marcel Proust, and investigates the relationship between their work and the spaces in which they wrote. The second book, Form Follows Libido by Sylvia Lavin, looks at the architecture of Richard Neutra in a psychoanalytical culture.

Freud compares the work of the psychoanalyst with careful excavation of archaeological remains. Remains that are not inanimate and no material remains from prehistoric times, but lively impulses, libido, that sometimes make the psychic home unavailable from the unconscious. Where the architect with the construction of a physical, external space aims at the psychological well-being of the occupant, the analyst works through the language with the internal space, the unconscious and its resistance. Our body is more numerous than we think; our language is more physical than we want to admit. Both are houses where the libido and the resistance wander around and with which we have to work to make it a livable interior. “Form follows libido”, writes Sylvia Lavin. How can the external space benefit the internal space and give more shape to the affective, erotic life? Or also: how can architecture give more shape to speaking in psychoanalytical space? Psychoanalysis and architecture: a ‘liaison’ that needs new attention?

Marc De Kesel (PhD in philosophy) is associated with the Titus Brandsma Institute, Radoud University, Nijmegen and member of the Pyschoanalysis and Culture Foundation. From a philosophical perspective he does research in areas such as religion and mystical theory, holocaust reception, lacanian theory and art & culture criticism.
Jos de Kroon is an independent psychiatrist psychoanalyst in Eindhoven and has received numerous publications in the field of schizophrenia, history of psychiatry and the body-mind problem. He is a member of the Psychoanalysis and Culture Foundation.
Jan De Vylder forms a team with Vinck and Taillieu. Typical is their intuitive approach: averse to the prevailing paradigm of the architectural concept is designing them as searching in a mountain of leaves until you find something. Imaginative promptings, images evoking here and there associations, are a means for them to push boundaries, to step out of the framework of purely determinative pragmatism and to give oxygen to imagination and poetry.
Architect * Wim Goes * was confronted with contemporary art very early. Meeting and discussion with artists and art curators changed his view on the position of people in and towards art and architecture, a position that allows the human presence to complete the art and architectural work. In 1999 Wim Goes Architectuur was founded and in the meantime he also won numerous prizes with his architectural projects.
Sjef Houppermans is senior lecturer in French literature at Leiden University and chairman of the Psychoanalysis & Culture Foundation.
Sylvia Lavin is an internationally known critic, historian and curator. In her work she explores the boundaries of architecture in a broad spectrum of historical periods. She taught at the universities of Columbia, California and Los Angeles, Princeton (currently) and at numerous other institutions and received several awards and prizes for her work. She is also curator of numerous exhibitions. Her installation, Super Models, was shown at the Chicago Architecture Biennale in 2018. She is currently working on an exhibition entitled Architecture Itself and Other Postmodernists Myths, which will open in the Canadian Center for Architecture in the fall of 2018.
Trui Missinne clinical psychologist and psychoanalyst is a titular member of the BVP and of the IPA and member of the Foundation for Psychoanalysis and Culture. She works in the PTC Rustenburg and carries out an independent practice in Bruges.
Kris Pint teaches cultural sciences at the Faculty of Architecture and Art at Hasselt University. He is the author of The wild garden of the imagination (Boom, 2017).
Paul Robbrecht founded Robbrecht and Daem architects together with Hilde Daem. The architect couple belongs to the New Simplicity. Their work is characterized by a strong belief in the autonomy of the architectural form. In addition, they realized exhibition projects in collaboration with artists and they focused on researching the possible relations between architecture and art.
Nadia Sels is a classica and cultural scientist. She teaches mythology at Ghent University and art history at PXL-MAD School of Arts, Hasselt.
Trees Traversier is psychoanalyst of the Belgian School for Psychoanalysis with private practice in Bruges, works in CGG Brussels, is a founding member of OU-KI and a member of the Foundation for Psychoanalysis and Culture.
Hera Van Sande is an engineer architect and artistic director of Archipel vzw. She teaches at the Vrije Universiteit Brussel and at KULeuven and has an architectural firm junO Architects.