Duplex Architekten shows how innovative housing can function in Switzerland and what contribution it can make to urban development. We place this lecture in a broader study of new financing models for the housing market and alternative forms of housing within which housing can remain affordable. 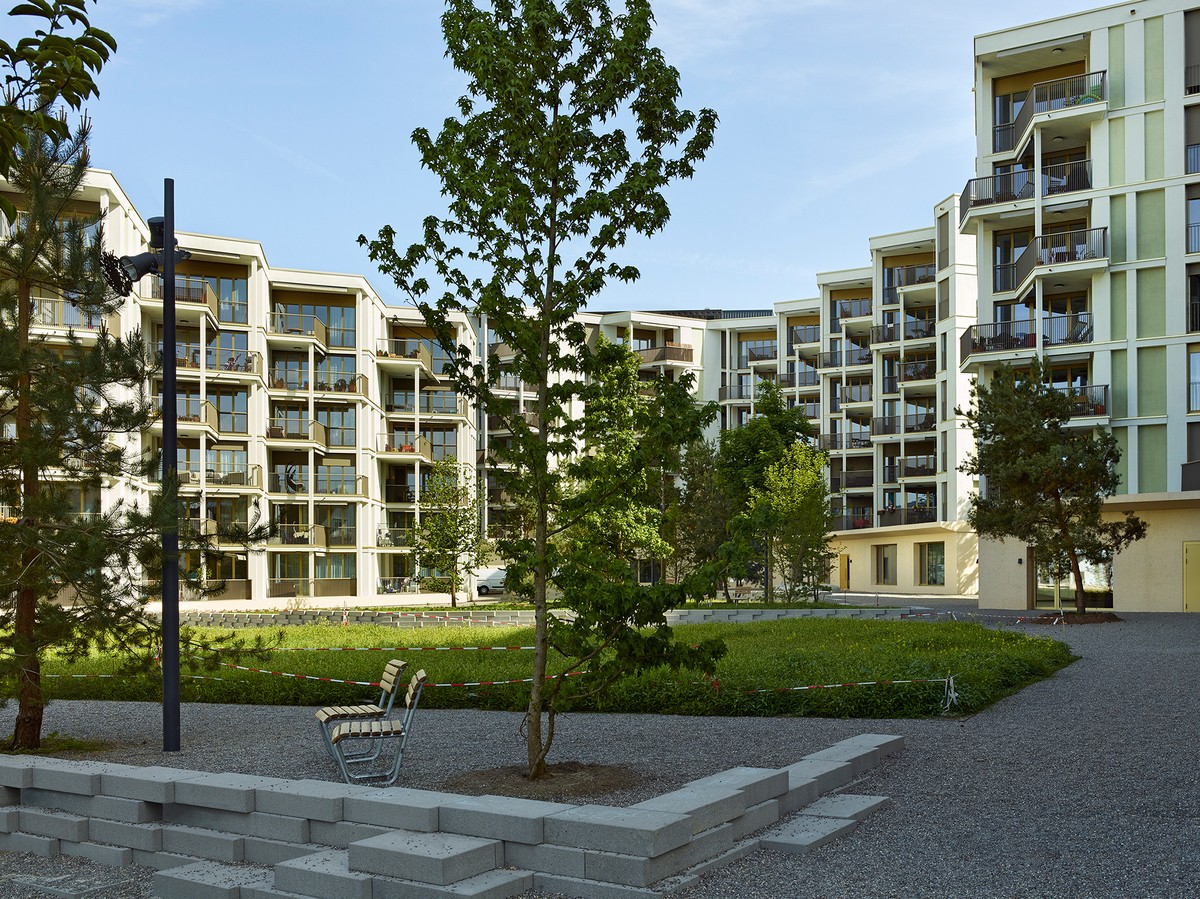 Duplex Architekten, founded in 2007 in Zurich and with offices in Düsseldorf, Hamburg and, more recently, Paris, have established an international reputation for their designs of varying scale and a wide range of typologies. Their first monograph ‘Rethinking Housing’ examines their approach to housing. Urban scale, the search for new forms of communal living, the importance of community and a collaborative design process are at the heart of Duplex Architekten’s thinking on residential architecture. They are committed to innovative housing construction. 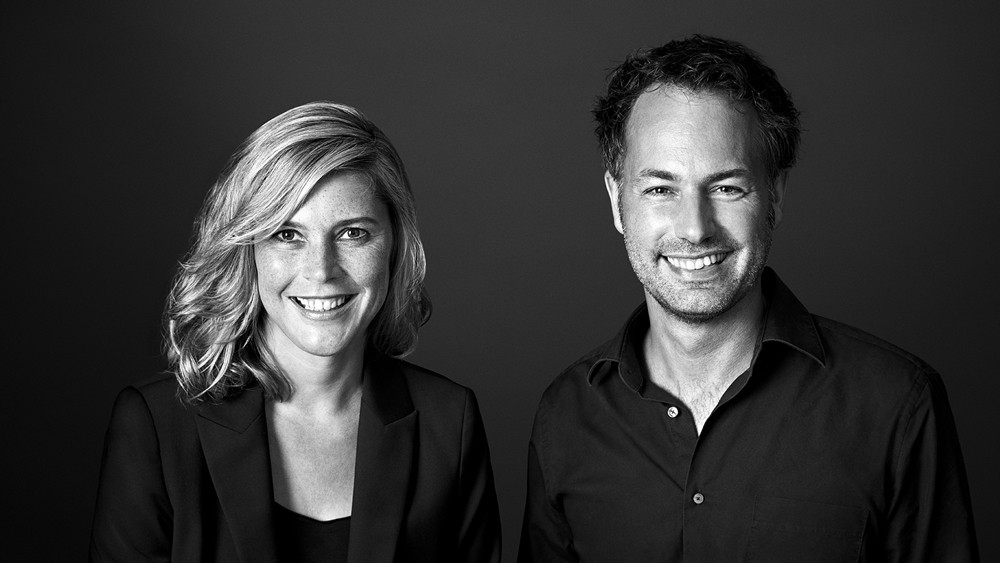 Founded by Anne Kaestle and Dan Schürch, Duplex Architekten consists of a team of around 50 people. Now having four offices, with various partners in each office, the firm is developing a dynamic model. The various independent offices maintain a close substantive and personal relationship. Overlapping constellations within the Duplex Architekten group are constantly being sought, offering a dynamic change of perspective and, at the same time, a reliable common base.

Anne Kockelkorn is an architectural historian and urban researcher, interested in the territorial implication and performative potential of architecture. She has worked as a free-lance architectural critic since 2006 and was editor of the journal “Candide – Journal for Architectural Knowledge” from 2012 to 2015.
Anne studied at the École d’Architecture de Paris-Belleville, graduated as an architect from Kunsthochschule Berlin-Weissensee in 2003 and received her PHD from ETH Zurich in 2018. In 2018, she was a visiting professor at the University of Nicosia, Cyprus; from 2019-2020, she co-directed the Master of Advanced Studies programme in History and Theory of Architecture at ETH Zurich. She was until recently at TU Delft, but now teaches at UGent. She leads the research project Cooperative Ecologies. Liberation, land reform and counter-project. What does this entail?
The financialisation of housing and the resulting socio-economic inequality in European cities calls for alternative forms of production and management. One such alternative is the cooperative ownership model. Cooperatives operate within a capitalist housing market but are non-speculative and contribute to the common good. However, the political upheavals of the 20th century and the historical exception of the welfare state prevent an examination of cooperative housing that would highlight its potential maturation. This study analyses the achievements and pitfalls of land reform and cooperative ownership and casts its history and theory in a useful light for the present. It seeks to understand the drivers of cooperative initiatives, articulate the qualities of their socio-spatial, environmental and economic resilience, and make recommendations for their political support.