Toyo Ito praised the extraordinarity of Sejima. “With the same speed as computer technology changes our society also changes our physical sensation and relationship to space. What previously seemed comfortable (The warmth of wood, the weight of stone), is now almost unpleasant. Our minds and bodies are affected by the new media. But where even the most great architects still continue to revert to models of the past in an attempt to lock themselves in their fantasy castles of the past, Sejima is someone who draws from the present day. She is the first architect who really has a message for other architects. As the message in “The Emperor’s New Clothes’, straight and true.”
(Freely translated from El Croquis monograph Sejima 88-96) 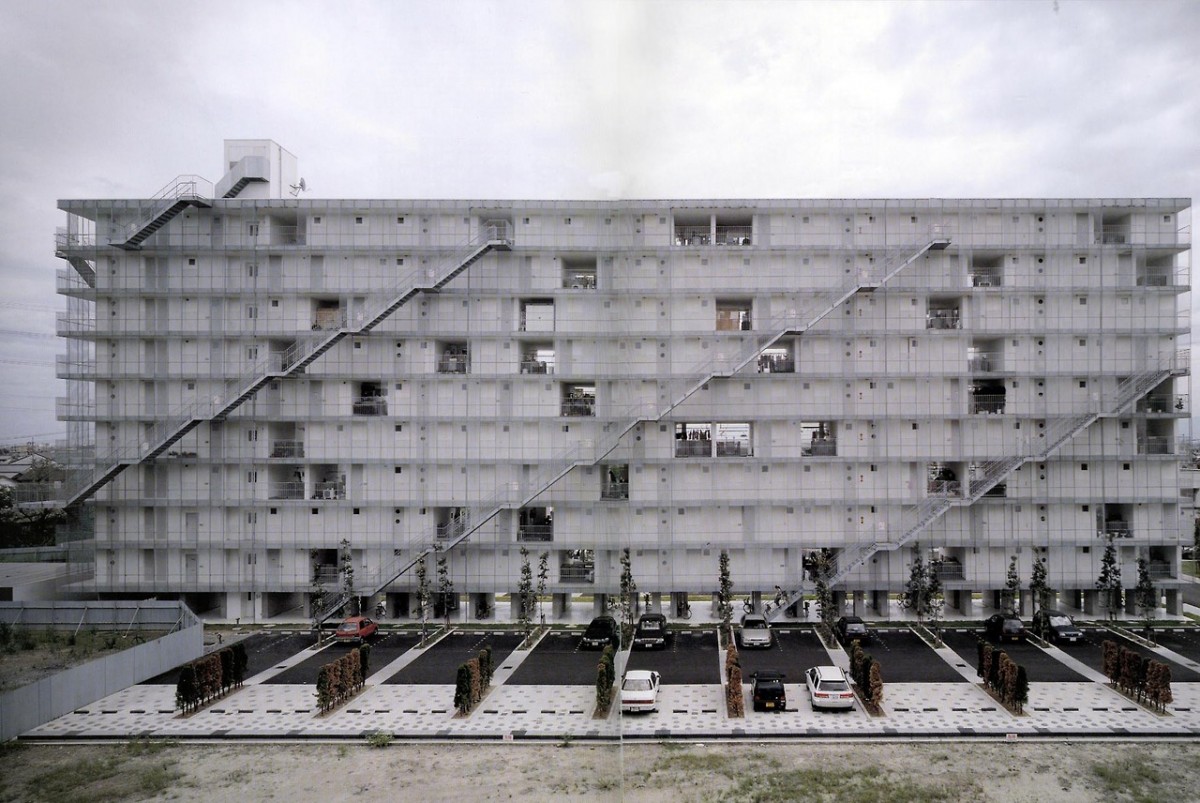 Toyo Ito in this monograph describes the architecture of Sejima further as architecture diagram.
“The conversion of a diagram (one that describes how a plurality of functional conditions are to be read in spatial terms) to architecture happens at the most architects via a complicated planning process in which architectural conventions and archetypes is deployed. Objective diagrams are also colored by personal visions as it were discriminated stord preferential … When Sejima happens directly and immediately. She adjusts the functional conditions expected to enclose the building is in a spatial diagram, and converts it baldly in reality directly. “ Ito also describes his feelings as he walks through the architecture of Sejima. “It’s like walking in cities and structures in a computer game. The spaces have no texture. It is physically but once abstract … “

It gradually impressive personal oeuvre Sejima since 1997, along with Ryue Nishizawa further put under the name ‘Sanaa’. Materialized diagrams? Dematerialized buildings? What is the message of Sejima?