In Ghent we Alexander Dierendonck (1971) and Isabelle Blancke (1973) as husband and wife as well as partners to work on a fascinating architectural story. We let them have their say in one of their recent projects. 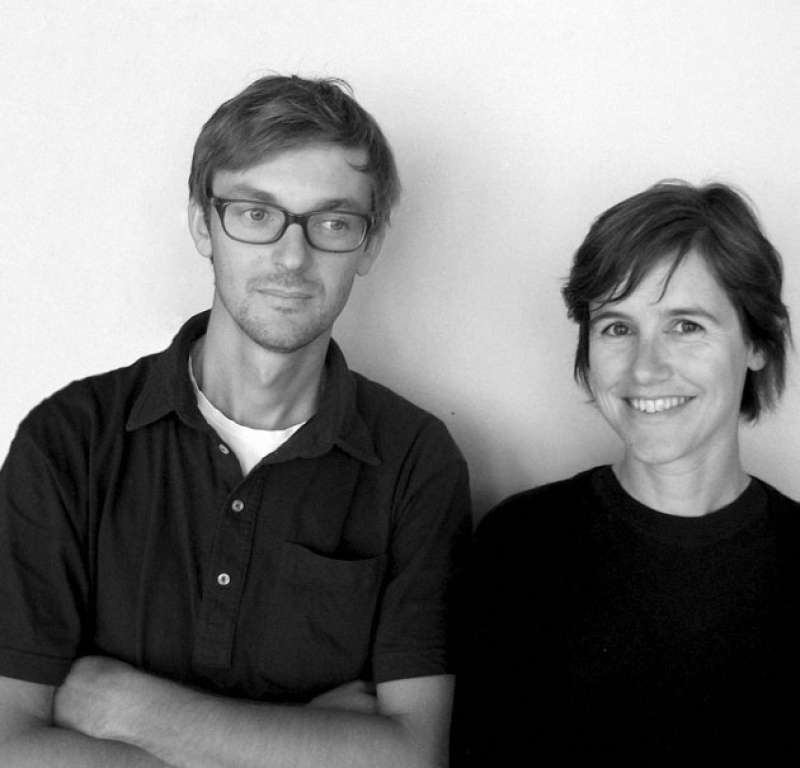 Love and architecture | love of architecture.
In architectural history are fascinating stories written by famous architect couples. Just think of Alison / Peter Smithson or Maxwell Fry / Jane Drew in England, Reima / Raili Pietilä in Finland or Robert Venturi / Denise Scott Brown and Charles & Ray Eames in the USA. But there are many more.
In Ghent we have Alexander Dierendonck (1971) and Isabelle Blancke (1973) as husband and wife as well as partners to work on a fascinating architectural story. We let them have their say in one of their recent projects. 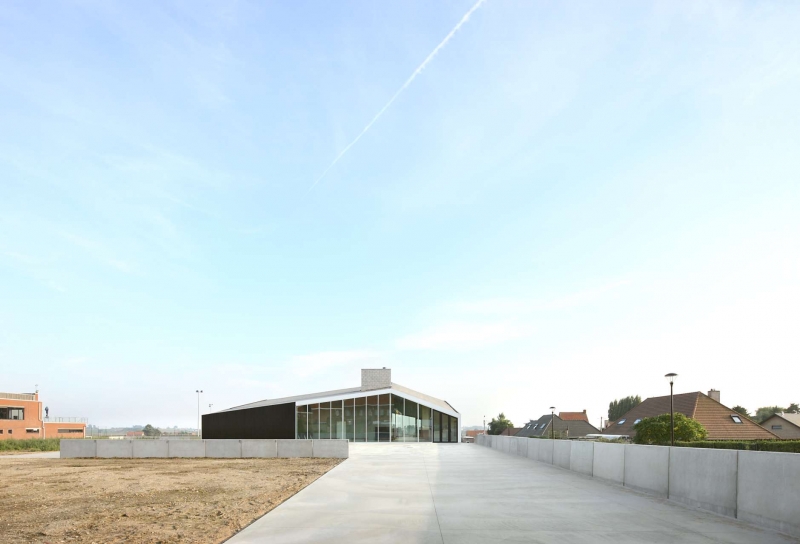 Filip Dujardin OC De Leege Platse, Beselare
By Annemie Depuydt, from whom he took lessons in St. Lucas, Alexander Dierendonck withdrew after his studies to Paris to work. Various agencies Armed with guts and on an independent basis, he succeeded for short periods to do. Variety of diverse experiences One of the most intense periods was two years in the studio of Dominique Perrault, where Alexander worked on the final stages of La Bibliothèque Nationale de Paris. He has since eg the Japanese architect Kazuyo Sejima (when she was not yet known) guided. After two years Isabelle Blancke joined him in Paris to walk. Similar trajectory After five years it was time to explore other horizons and an unexpected opportunity in Belgium made ​​them return in 1999.

Alexander started his own firm in the Nederkouter Ghent. With five young offices they rented a room and split the cost. Isabelle worked at Beel-Achtergael and then in TV Beel Geyter, where she worked at the university complex in St. Pietersnieuwstraat. 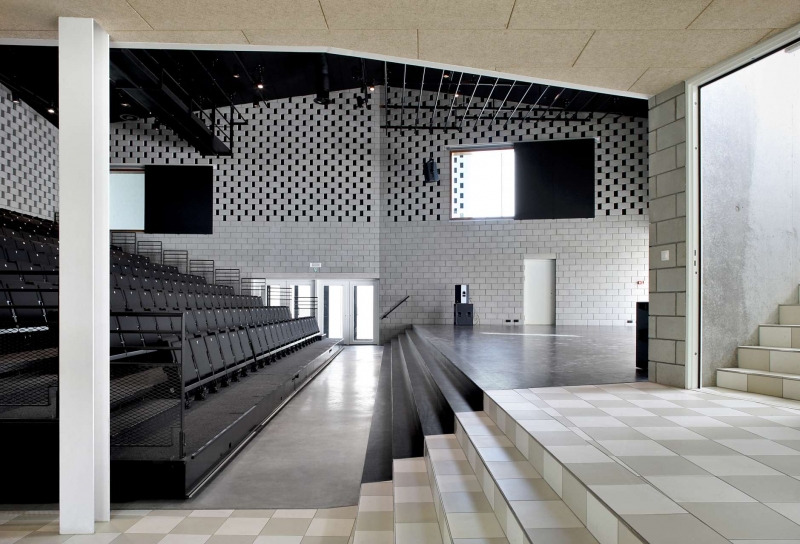 The agency now has a team of about 15 people. Decisions are taken in tandem by both architects. Projects are not divided but addressed as a team. Matched – sometimes violent confrontation, sometimes in rapid consensus – the most interesting roles designing the “drawing board”.

Each design is created from a constant discussion between the designers and external persons . This constant dialogue is essential in the design process and assumes a constant questioning of program parameters and the broad context of the project . In no way is an a priori argument , style or shape down . The architecture is created only after the architects it obvious preconditions regenerate in a creative way and realize a capital gain .
The approach of the Bureau defines Alexander Dierendonck as ‘no nonsense ‘ . “The program with different parameters and all limitations is always the starting point for the design. There is no bias regarding the approach . No mannerism , no will to create not immediately resulting from the constraints of the design. “This leads to a design method in which the first building and organizational schematic is turned off anything. Then, formed in a continuous feedback , the materialization and the structural aspect .