Minsuk Cho is a discovery. A tantalizing vision of society and a vibrant architecture. The South Korean architect draws an impressive architecture trail, balancing between architecture and art, between metropolistane scale in a city like Seoul or a small-scale installation for an exhibition or dance performance.

Minsuk Cho and Julien De Smedt, now both international architecture stars, give a lecture for Archipel! 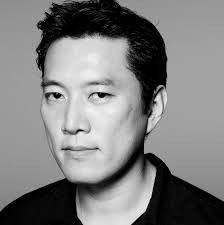 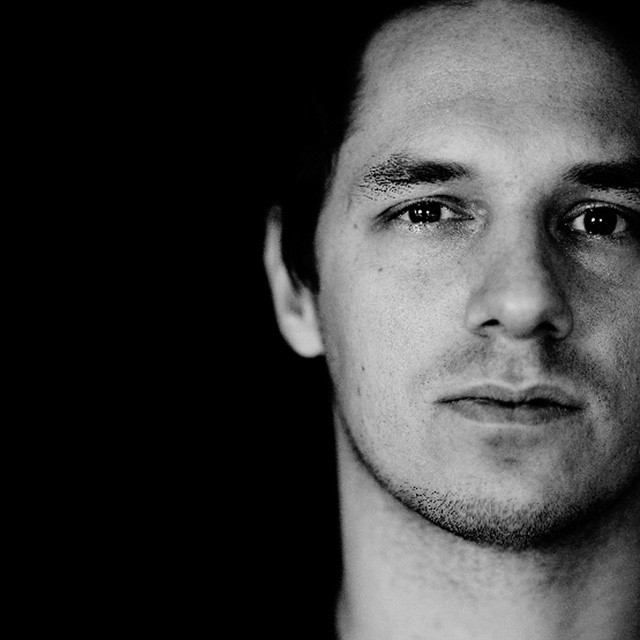 Discovering Minsuk Cho (°1966) is a must. The South Korean architect draws an impressive architecture trail, balancing between architecture and art, between metropolitan large scale in a city like Seoul or a small-scale installation for an exhibition or dance performance. A stimulating social vision and a vibrant architecture. Minsuk Cho was born in Seoul and studies architecture at Yonsei University in Seoul and at Columbia University in New York. He starts his career at KOL / MAC and Polshek & Partners in New York and moves to the Netherlands to work for OMA in Rotterdam. A wide variety of architectural and / or urban development projects at various locations and scales dominate the field of work, so that an open-minded world vision has been developed that remains tangible throughout their careers. Mass Studies is the name of the agency in Seoul. 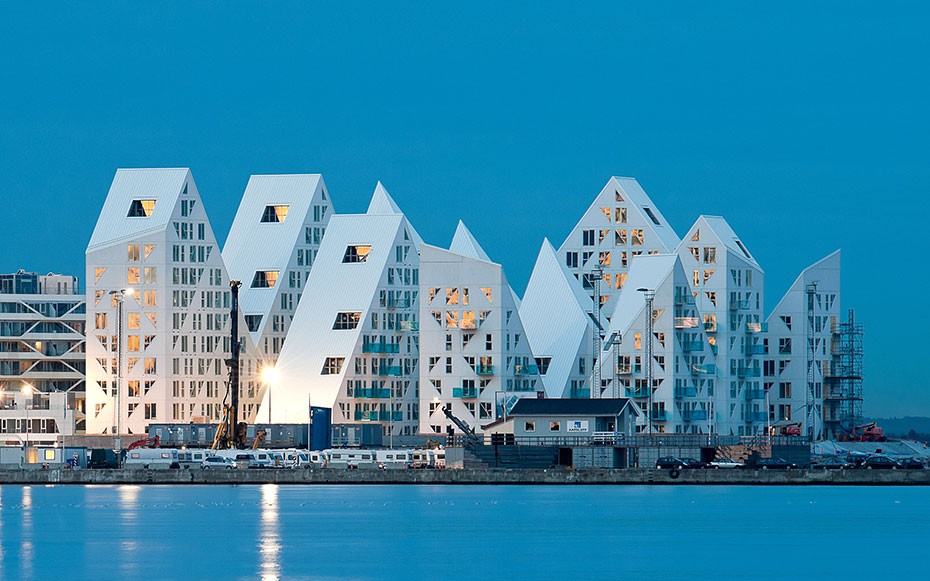 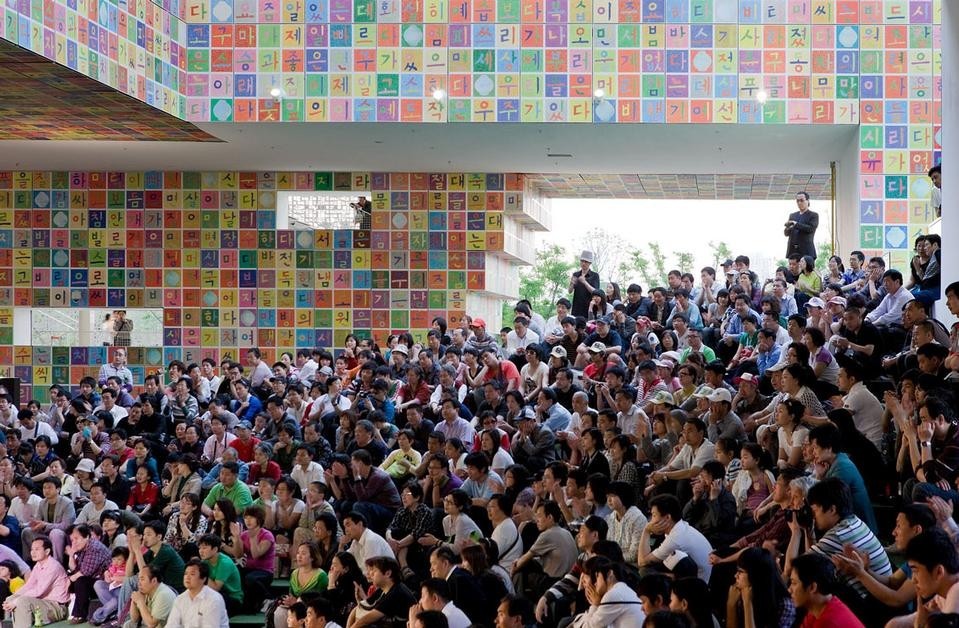 Julien De Smedt Architects believes in progress more than in strict rules that force the architect into a straitjacket. JDS says to take risks and ban banality and conformity.
Their slogan is, with the necessary self-reflection: “YES, WE DO.”

As architect, Minsuk Cho devotes himself to a critical investigation of architecture in the context of mass production, overcrowded urban areas and other social and cultural developments that define contemporary society. Minsuk Cho is strongly interested in the numerous frictions that determine the 21st century: past versus present, local versus global, utopia versus reality and the individual versus the collective.