Archipel organizes a cycling tour in the north of Ghent under the guidance of Ghent city architect Peter Vanden Abeele. 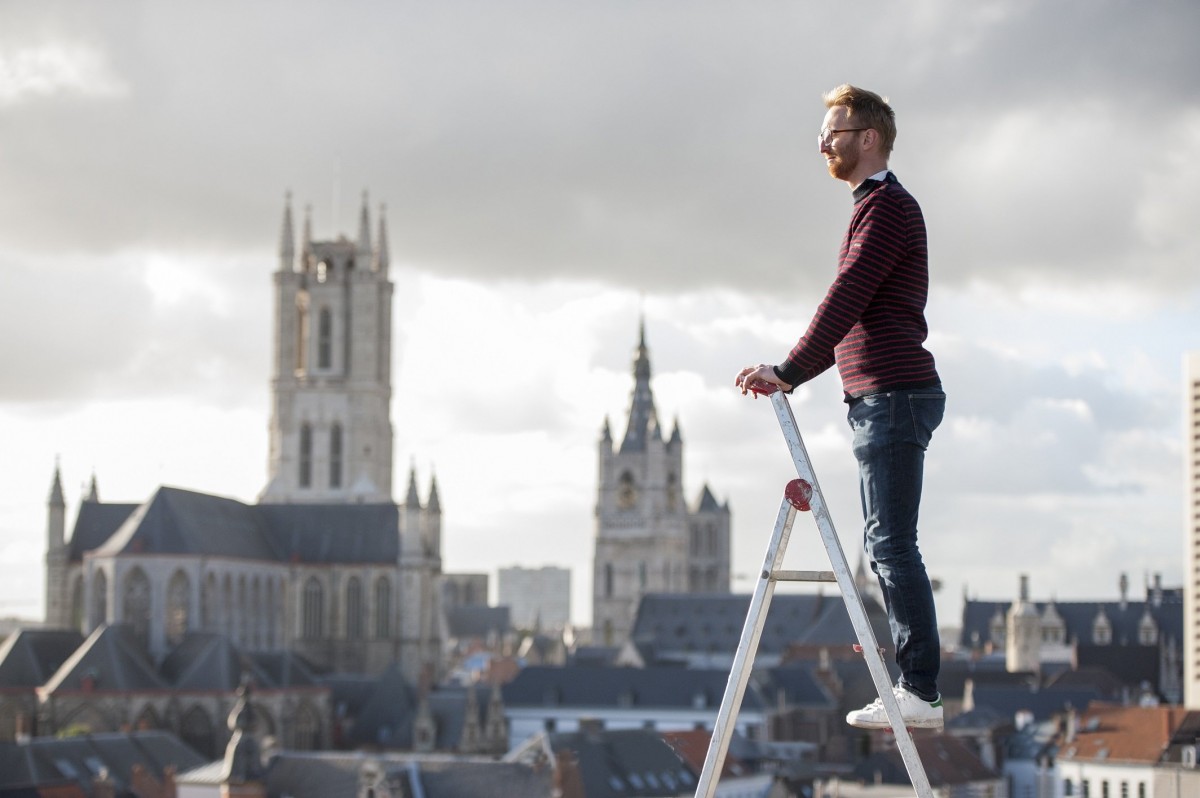 In the company of the Ghent Baumeister Peter Vanden Abeele, we explore the northern part of Ghent by bicycle. The Baumeister recommends in his new vision to – at the same time – supplement and liberate city in order to guarantee the quality of life for all inhabitants. He encourages to focus on innovative and collective forms of living, high-performance transport systems and better developed facilities to prepare Ghent for the transitions of the 21st century.
- putting robust green and unbuilt space at the front.
- compacting space in the 20th-century belt and freeing up space in the 19th-century belt.
- the ambition to make public squares, streets and parks (think Sint-Jacobs, Zuid, station area) truly public again.
- the development of the small ring road as a city boulevard and the development of various transport networks between the E40 and R4.
Finally, Peter Vanden Abeele wants more influence in the wider area around the old docks and a design study for the Watersportbaan area and the area of the arsenal site in Gentbrugge.
We listen to part of his story on the bike. 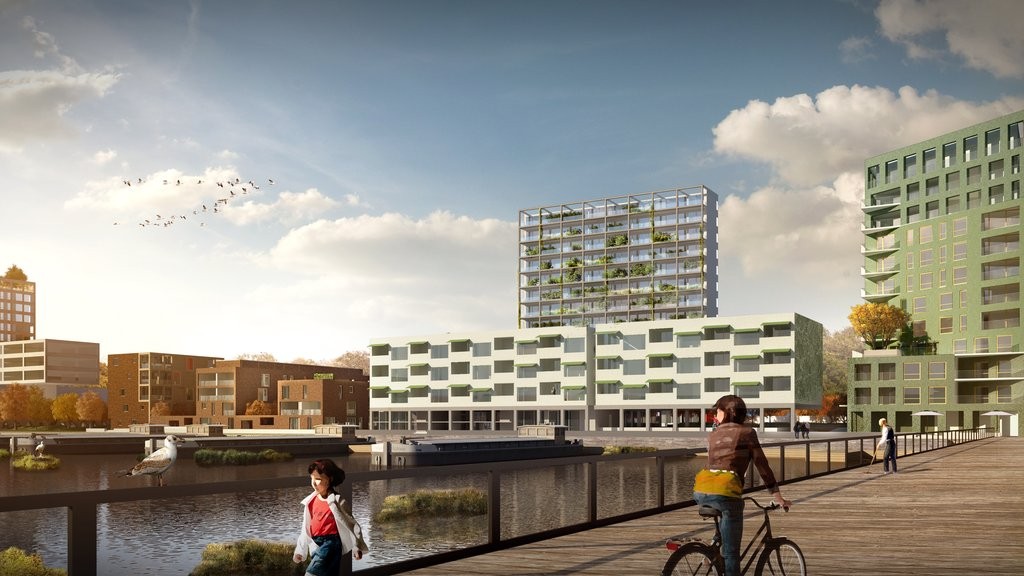