The newly established Architectureplatform Ghent introduces itself. It is a broadly based urban network working on architecture, design and spatial issues in an overarching partnership. Our ambitions are shared in a large network event. 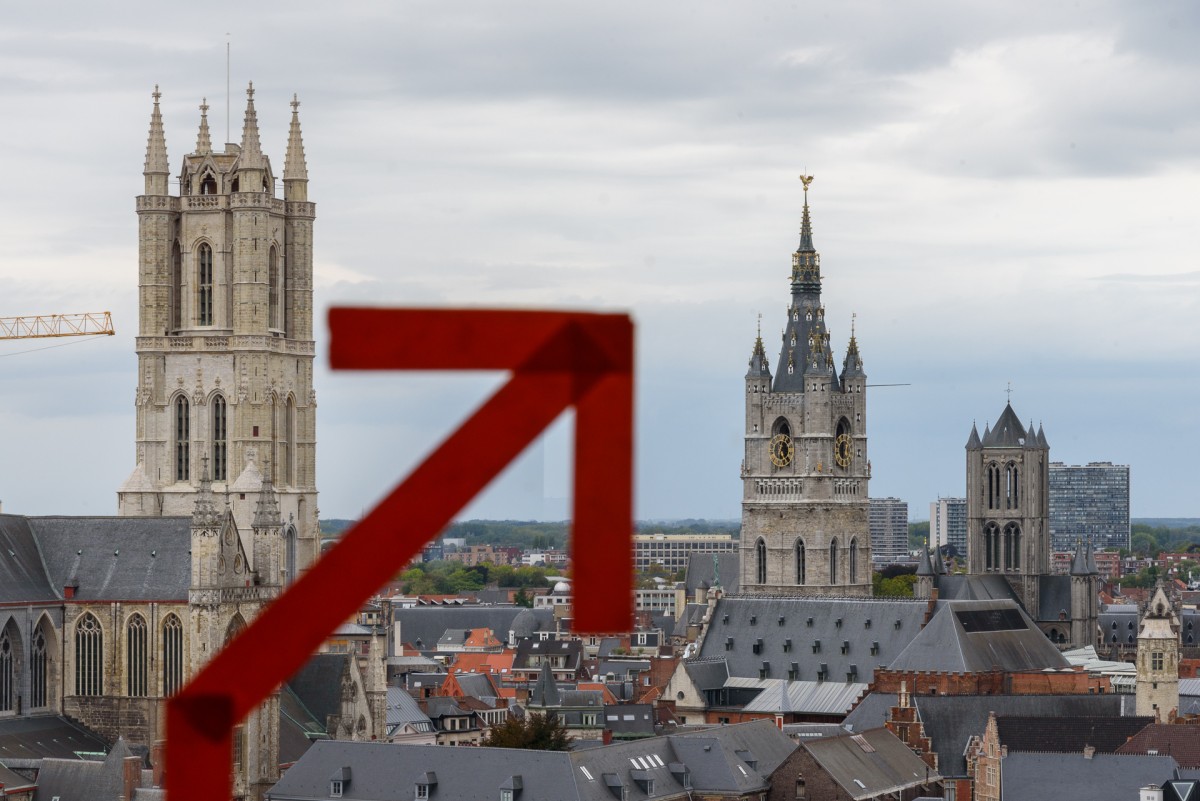 
The time has come, the very first Grand Meeting of the Architecture Platform Ghent. This is a bundling of eight Ghent-based organizations that are committed to more architectural culture in the city.

What are we going to do? Work and relax! Formal dinners on spatial issues in Ghent, and informal dinners over an apero. An ideal moment to catch up with fellow designers, teachers, city makers, students, experts and anyone who is building the city.

Because a Ghent Architecture Culture doesn’t come about by itself, of course. After two years of corona, upheavals in the building sector, a rapidly evolving urban landscape and the launch of an architecture prize, it is time to take stock.

Are there opportunities for more architectural culture in the city? What do you think are the biggest challenges and what does the future hold for Ghent as a city of architecture? We selected four current challenges that form the starting point for roundtable discussions: is there room for activism? For a broad city debate? For more Ghent research issues? Or more architecture programmes? We invite about five experts by experience to each table.

Come and register for the design sector’s premier meeting moment in Ghent.

How do we organize the discussion on urban development with the people of Ghent? How do we capture all the voices? And how do we explain the complexity of urban development? There should be an urban pedagogue in addition to an urban architect. Please elaborate on the methods. And how can the Ghent Architecture Platform help? For example, think about the case of high-rise buildings, urban agriculture, social housing….

How can designers, urban planners, city makers rethink the city? There are many initiatives in Ghent: Jokerweek, Campus Atelier, De Koer, pandemists, Over The Edges, soon to be European Youth Capital…. What forms of urban activism around themes such as affordability, the climate crisis, gentrification and mobility are still possible? And what role can the partners within the Ghent Architecture Platform play in the future? How can urban organizations embrace this without hugging it to death? How can a certain form of tolerance policy and can Architecture Platform Ghent play a mediating role?

How can these initiatives be planned? What is the right medium for each activity to reach a wider and diversified audience? Within the scope of the eight partners. Will a lecture program be established? How to do education? How can activities be agendized?