The goal is for each job to achieve a smart project, both on urbanistic and architectural level, on functional and structural level, and this in the given timeframe and budget. 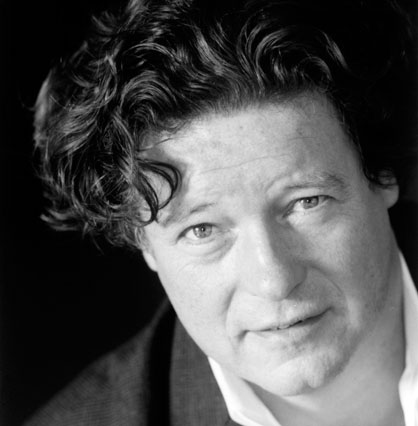 Jo Crepain is an architect-urban planner and founder of the firm that has existed in its current form since 1986. Jo Crepain architect is a multidisciplinary team working in the field of architecture, urbanism and design. The firm was founded in 1986 by Jo Crepain and in this form the continuation of an architectural practice which took effect in 1973.

Between 73 and now were realized in Belgium many houses. nearly every house type and price range was also discussed: townhouse and villa, spacious or compact from very expensive to very cheap. The first realization, housing and hairdresser ROELS was in 73 instantly conceived by ROBERT MASKENS prize for architecture 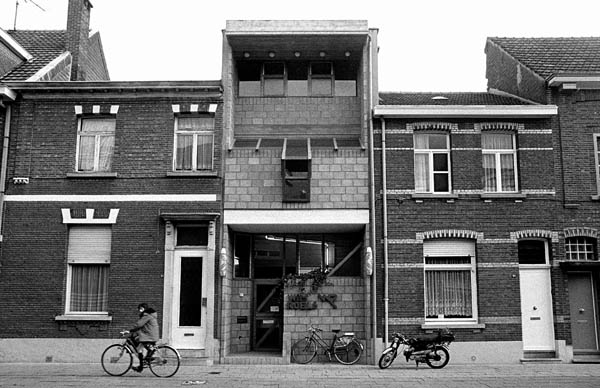 Other winning projects include apartments SHOOTER and pharmacy / apartments ROEBEN. The first international recognition came in 88 with the house and dental SYSSENS that INTERNATIONAL PRIZE OF ARCHITECTURE ANDREO PALLADIO was granted. Also villa DE WACHTER enjoyed the recognition of same jury.

Remarkable and more recent projects are villas OF THE FIELDS and home Moereels, housed in an old water tower. In the allotment WILDER FIELD to Sint-Pieters-Leeuw’s office realized by invitation two projects: the duplex apartments Vermeyen, and the low-budget home FEYEN.

With BOLLE BRIDGE Amersfoort, the office realized in 89 its first housing project in the Netherlands. Quickly followed assignments for the expansion Kattenbroek in the same city and for the end building on Java Island in Amsterdam. Since then, the number of housing rose in Netherlands annually. the office was invited to vinex different locations and urban expansion areas: NIEUWLAND Amersfoort, FOREST HOUSE Apeldoorn, Molensloot in De Lier and Jeurlink Deventer. In Haverleij, an expansion area to a concept of Sjoerd Soeters near ‘s Hertogenbosch, the firm produced the first’ castle ‘Velderwoude.

Other projects were won through competitions: THE COURT Brandse in Etten-Leur, the redevelopment of RING PARK NORTH Utrecht, houses and apartments on a former industrial site to UITHOORN and a former school site on the JOHAN DE MASTER STREET Utrecht.

In The Hague works office participated in the Haarlem Raaks project which, in addition to offices and retail space, can accommodate about 100 apartments. In WEERT builds luxury apartments and office in Arnhem ESSENPAS, where the houses are grouped around a courtyard modeled on a homestead. In WOERDEN office operates in two locations: the city center where retail spaces and houses are equipped and picturesque square where apartments and park homes are planned.

In Polstraat, located in the historic center of Deventer, the office realized 56 apartments. just outside the city, on the banks of the IJsselmeer, the firm is building the project Pothoofd 175 luxury apartments. Also for redevelopment projects, the office was repeatedly turned on and FOKKER areas in Papendrecht, the NEFKENS location in Amersfoort, the LIMOS barracks in Nijmegen and – in the form of a competition design – the redevelopment of the former convent domain Brakkenstein Nijmegen. In Almere designed the office for areas BETWEEN the canals and OUTSIDE EAST. 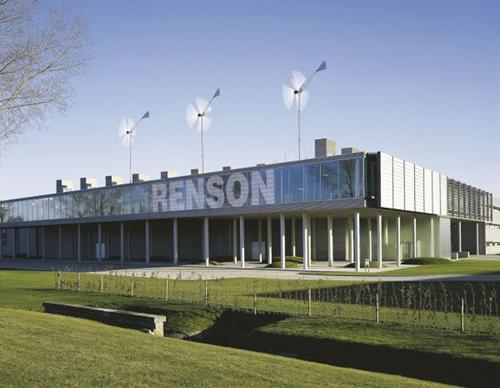 In collaboration with the client and the consultancy the Healthy Building concept for this project was developed based on a maximum use of natural ventilation and night cooling. A second assignment of an advertising agency: DUVAL GUILLAUME ADVERTISING wants house in a listed building and adjacent materials warehouse its offices.

The office building at various locations for branch banks Fortis, Dexia and KBC. In 2000, it gained the contract for the renovation of the headquarters of Dexia in Brussels.

From TELINDUS gets the contract for the construction of the new head office in Haasrode. Commissioned by Euro Immo Star’s office designed the 60,000 m² office building size NEW south, on the grounds of the former marshalling yard south of the nmbs.

Following a closed competition office is instructed villa HOOGERHEIDE of Berlage, the head of Johan Matser project in Hilversum to renovate and expand with underground offices. In 2002, the office has been asked to design a masterplan for Kempenbaan in Tilburg, a project for 240,000 m² of offices and apartments, to draw and to design a building complex on Oosterdokseiland Amsterdam for offices, commercial premises and homes

For MAIL realized the bureau offices in Loch Ristie and Rijkevorsel. Following a closed competition office may build a new university campus for the UA in the city of Antwerp. The city LOMMEL they get the commission in 2000 to build the NAC (new administrative center). For Kortrijk Xpo carry a team a feasibility study for the construction of an INTERIOR CAMPUS.

On the grounds of the former BOREEL STATION Deventer they design a cinema complex with six rooms, a leisure center and 3000 sqm retail space.

Not only count sqm. under bridge 2002, the office conducted a temporary pavilion designed as fruit greenhouse for the KUNSTHALLE LOPHEM.

In 2001 the office was responsible for the preparation of the master plan for the redevelopment of the shipyard Boel Temse – where 40 hectares of industrial area about 150,000 sqm SME zone and 1,300 houses and apartments were provided – and for the preparation of the development plan For ANTWERP NEW SOUTH, the largest city of Antwerp expansion since the 19th century, with some 1,500 houses and apartments and 160,000 m² of offices, hotels and commercial premises.

The office is also called upon regularly in the Netherlands for drawing urban plans and quality plans. For LEIDSCHE RHINE area are several projects in the pipeline: the office was responsible for the urban layout and the partial filling of the areas and the Bailiwick THE HILLS and designs for DISTRICT COURT BEHIND THE TRACK and Terwijde. LANDGRAAF for a master plan developed for some 300 homes.

Tilburg office works on the masterplan for Kempenbaan where 240,000 m² of offices and apartments are equipped and RING PARK NORTH.

For CENTER AREA GELEEN stood in the urban layout and bkp for a new neighborhood with 550 homes. For THE WIERDEN, located on the territory of heemskerk and beverwijk, signed the 10 residential islands on which 520 homes will be built. For OLD WEST Amsterdam office suggested it bkp together for the block of the former Wilhelmina hospital.

The interior team is closely involved in the production of the architecture office and is responsible for the interior finishing and furnishing of homes and offices. For MERCATOR-Noordstar was responsible for the establishment of the executive offices including the design of the wandtapijten.De expertise of the team in terms of the functionality of workstations, storage systems and acoustics was used to Ultrak, Renson, VVL / BBDO and DUVAL GUILLAUME. AXA designed it for the hood seat in the former building of Royal Belge, the new reception areas. Carmaker Mercedes-Benz trusted it to the interior of the Maybach brand shop in the Sablon in Brussels. The interior team also closely involved in the renovation and refurbishment of the headquarters of Dexia in Brussels and also has the facility of the new headquarters of TELINDUS Haasrode taken for its own account.

Nothing is too small, or it can (again) be designed. From the custom office furniture we designed for the offices of UCO OF CAUWENBERGH and insurance broker MATERNE the idea came to develop a modular office system JOFFICE (jo’s office). The furniture manufactured since 1995 by TIMBERLAND and in the Benelux divided by AHREND.

The light fixture ELIKS, into production and distributed by KREON, arose from the need for an efficient indirect office lighting. The fixture was to be used for POINCARE and Ultrak. A second fixture, OXO is produced by LIGHT.

An office with 72 employees and a command set with some 50 new projects each year requires a good organization. Depending on the nature and extent a task is assigned to a project manager within one of eight teams: 6 architecture teams, one team and one urban interior team. A ninth team, the graphic team is responsible for everything to do with design and presentation.

Each command is followed within one team from sketch to completion. The design takes the form of workshops with Jo Crepain as fixed spindle. The out-put of these worshops -steeds is in the form of variants – presented to the client. The design is not completed after the client can fully supports the proposal.

Thus, every design is a synthesis of the contributions of all parties concerned.

The office manager is not only responsible for the internal organization of the office, but also participates in the weekly team meetings in which the planning and progress of the files are run through. Issues and findings that are identified as discussed in a weekly team meeting to which cross-Jo Crepain and a manager from each team participating.

The aim is both within the office to create a climate in which everyone likes to be involved in architecture and on the other, thus concomitantly, for each job to achieve a smart project, both opstedebouwkundig and architectural levels, functional and structural level and within the budget and deadline that was set.