In the summary of his extensive oeuvre 200 projects are mentioned, about 100 are built, for the most part public buildings.

(autotranslated) Aalto studied architecture between 1916 and 1921 by Armas Lindgren at the Polytechnicum in Helsinki. He then toured Europe and performed in various architects office’s knowledge and experience, before he in 1923 opened his own office in Jyväskylä, where from 1925 also his wife Aino cooperated.

Aalto’s early work that originated there are the House of the Workers (1923-1925) and the building of the patriotic associations that was completed in 1929. In 1927 he moved his office to Turku and built the redaktiekantoor of the newspaper Turun Sanomat ‘(1927-1929), the tuberculosis sanitarium Paimio (1928-1933) and the municipal library in Vyborg (1930-1935). The glass staircase it was widely copied. 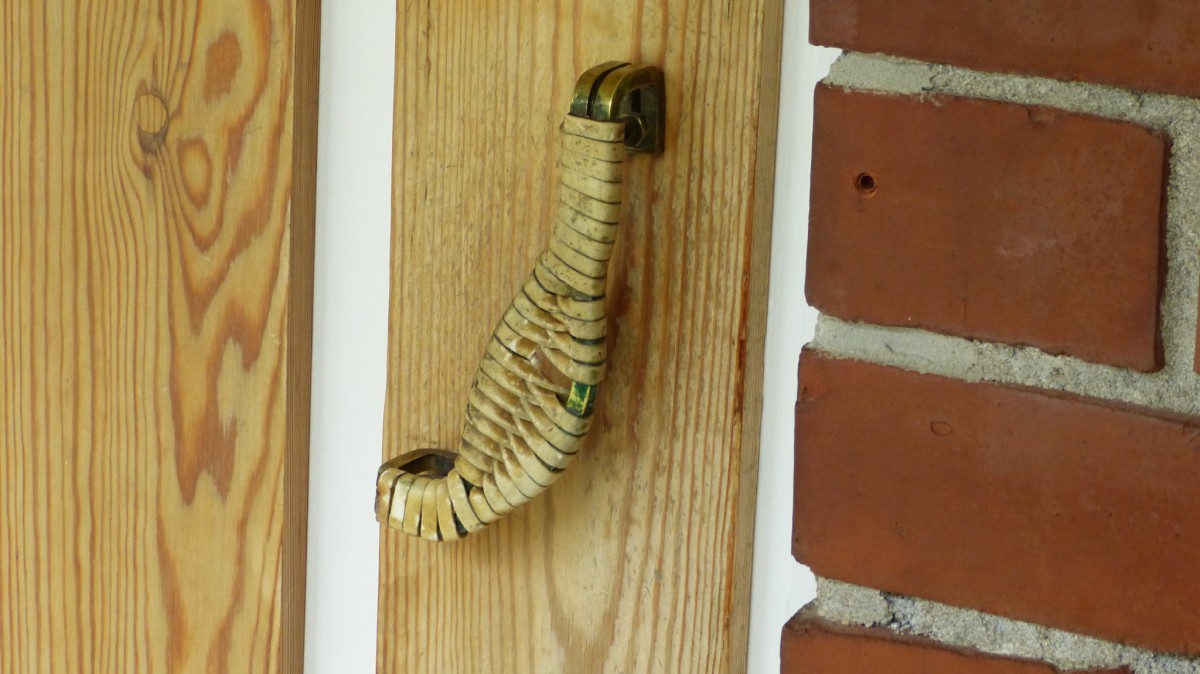 In 1928 Aalto member of CIAM. In 1933 he moved his office to Helsinki and founded in 1935 with his wife Aino, the couple Maire, Harry Gullichson and Nils Gustav Hahl the furniture company Artek on. Then he won the competition for the Finnish pavilion at the World Exhibition of 1937 in Paris; it was a building that was entirely made of wood.

On the occasion of an exhibition of his work, he traveled in 1938 for the first time to the US There he worked on the design for the Finnish pavilion at the World Expo 1939 in New York with its sophisticated presentation slanted wall. At the same time he completed the first phase of the pulp mill in Sunila. In 1940 Aalto had a professorship in architecture at the Institute of Technology in Cambridge, Massachusetts. The only thing for an American client designed building was constructed in 1947/1948 dorm for the Institute of Technology in Cambridge.

Gilbert Decouvreur (born 1949)
- Artistic humanities and architektuuropleiding at the St. Lucas Higher Institute between 1965 and 1973
- Internship at architect Jos Van Driessche in 1974 and 1975
- Independent architect between 1975 and 1985
- Teacher architectural subjects of Higher Saint Luke Institute in Ghent from 1977 to date.