The work is a search for the meaning of an architectural culture in which both the autonomy of the architecture as the servitude are in balance. 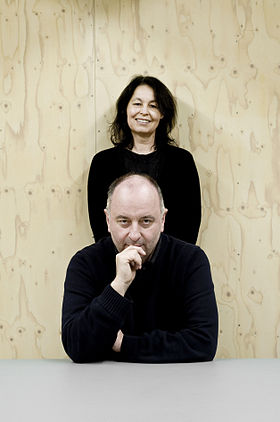 (autotranslated) The work of Paul Robbrecht (1950) and Hilde Daem (1950) is a search for the meaning of an architectural culture in which both the autonomy of architecture as a service back into balance.

A common thread throughout the work is undoubtedly a dialogue with art of Documenta IX, Kassel 1992 to Boymans Van Beuningen in Rotterdam today. But their careful handling of assets (Katoennatie 1992-98) and with sites (Channel Homes Denomination Gent [1993-97]), drew attention to thoughtful, balanced and perceptive work.

In 1999 won the duo, along with Michel Van Langenhoven and Eugène Vanassche, the architectural competition for the concert hall in Bruges. It was realized at a rapid pace as a generous architectural anchoring in the site that generated inside sensual ruimteconfigraties. The acoustically acclaimed concert was the soul of Bruges in 2002. 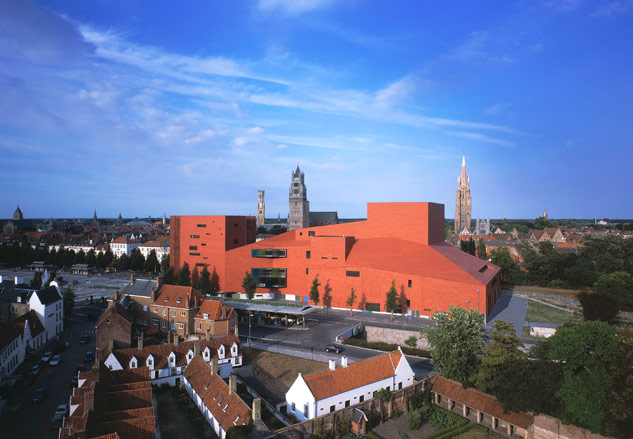