In his latest book Filip Canfyn explains a link between the spatial living behavior and the associated policy or non-policy, in other words, the allotement in Flanders and, secondly, the sociological the groundcurrent and the corresponding attitude, in other words, the middleclass-ization.

(autotranslated) In his latest book “The syndrome of allotment Flanders – Radical plea for urban living” (ASP/VUBpress, 2014) explains Filip Canfyn a link between the spatial residential behavior and associated policies or non-policy, in other words, parcelling Flanders and, secondly, sociological the ground current and the corresponding attitude, in other words, middleclass-ization.

“The Flanders challenge is to shortly accommodate hundreds of thousands of families, but also land, get his energy and mobility load under control. The current allotment Flanders, the widely spread suburban habitat-packed houses with garden in full-ownership, the sought-after result of anti-urban tradition, false urge small-scale and subsidized commuting behavior, can not be sold as a durable solution. Moreover, parceling Flanders is also a pernicious vermiddenklassing, to be dammed well. Which vermiddenklassing not only dissociates from the city, but also of the urban branded disadvantaged, unemployed, non-whites and single-parent families, feel better but also threatened hardworking household with large plot and fleet, and defends its own ego and ethnocentric behavior as well for the economy, for democratization and so for the common good.

We must therefore again tighten conscious residential ties with the city’s urban heritage habitable again, compacting again payable within the city, the urban environment again hiring and collective property. We need to make the city again and really for everyone to live together again and live. For example, space, energy, mobility and cents saved. Thus society is restored. Thus cured Flanders. In his book Filip Canfyn convincingly with facts and figures “the existence of the allotment Flanders and vermiddenklassing and substantiates from different angles the plea for urban living” (www.aspeditions.be). Http: / /news.aspeditions.be/

Meanwhile Filip Canfyn preparing a new book that a step further move, which he departs from that middleclass-ization who has put himself in the meantime electoral heavy on the map. This lecture delves into the spatial behavior in residential subdivision Flanders, where he develops the following thesis:

“Allotment Flanders is the spatial and social expression of vermiddenklassing. Vermiddenklassing the sociological ground current, which weight and get into the political boventoon. Verkavelingsvlaanderen will have to correct itself in all its dimensions. Subdivision Flanders is an eminent risk and danger of space, energy and mobility, for their own achievements, the government budget and for society tout court.

Deze Correction might will not come because of an instinct of justice, which of course will be ideological. This correction will probably impose itself from a self-preservation instinct and -dwang, so from a primary protectionist approach. If this does not happen is a disaster waiting to urgently carry through the necessary correction. This urgency will act under the pressure of demographic unanswered voltage or total mobility congestion.”

In his lecture Filip Canfyn will make the bridge between his past and his next book. 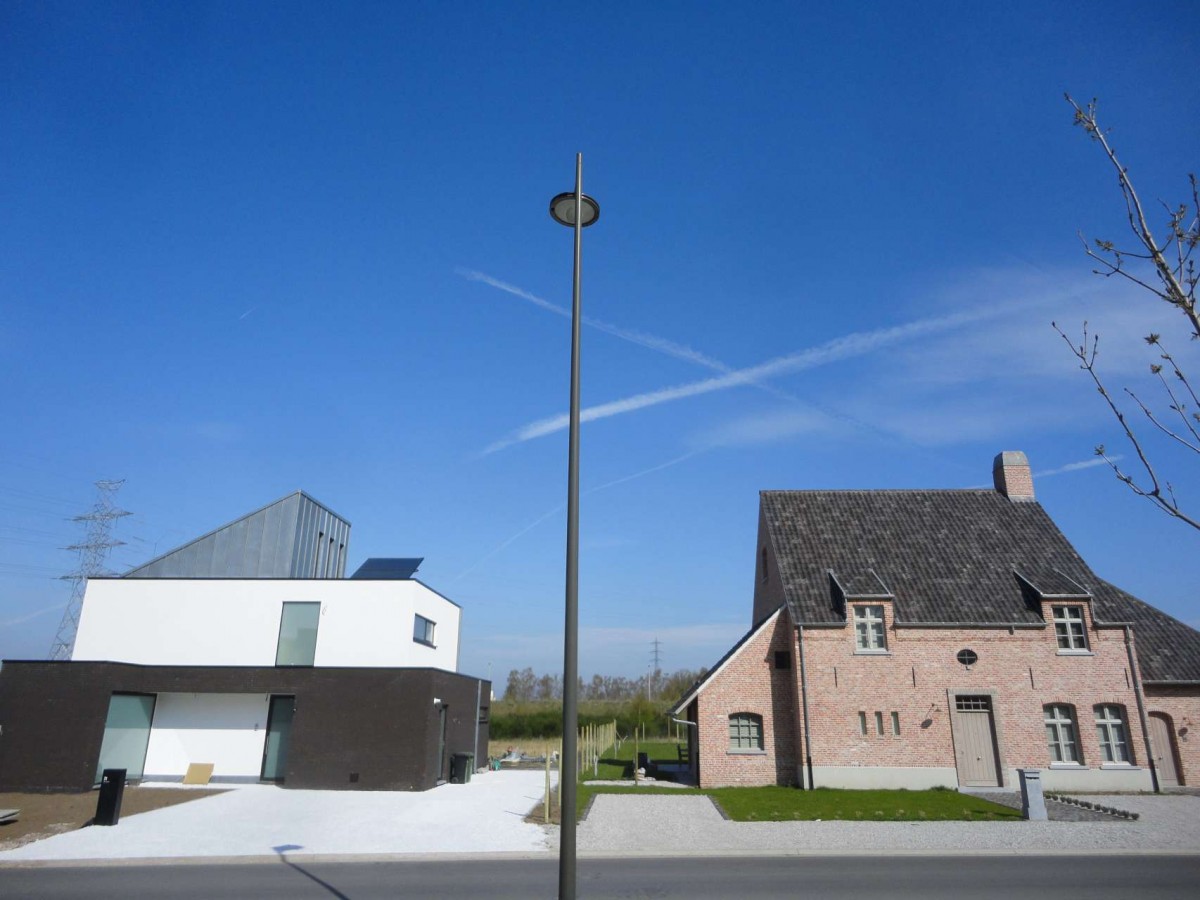 Filip Canfyn (1959), graduated as an engineer and architect, has worked as an architect, contractor, developer and officer. Passionate deal with designing, building and living is the theme in his professional life and his many other activities. As organizer of live seminars, as an independent expert of the Flemish Housing Council, as a teacher, as a real estate expert and author of, inter alia, “Living to 200 000 Euro all-in: affordable, energy efficient, well-designed and livable environment ‘(2011) and’ Building Block Renovation . Practical Manual for quality housing in vulnerable neighborhoods’ (2012) he mixes like, solicited and unsolicited, in the debate over who will live in the future and the role of the city in which living story. 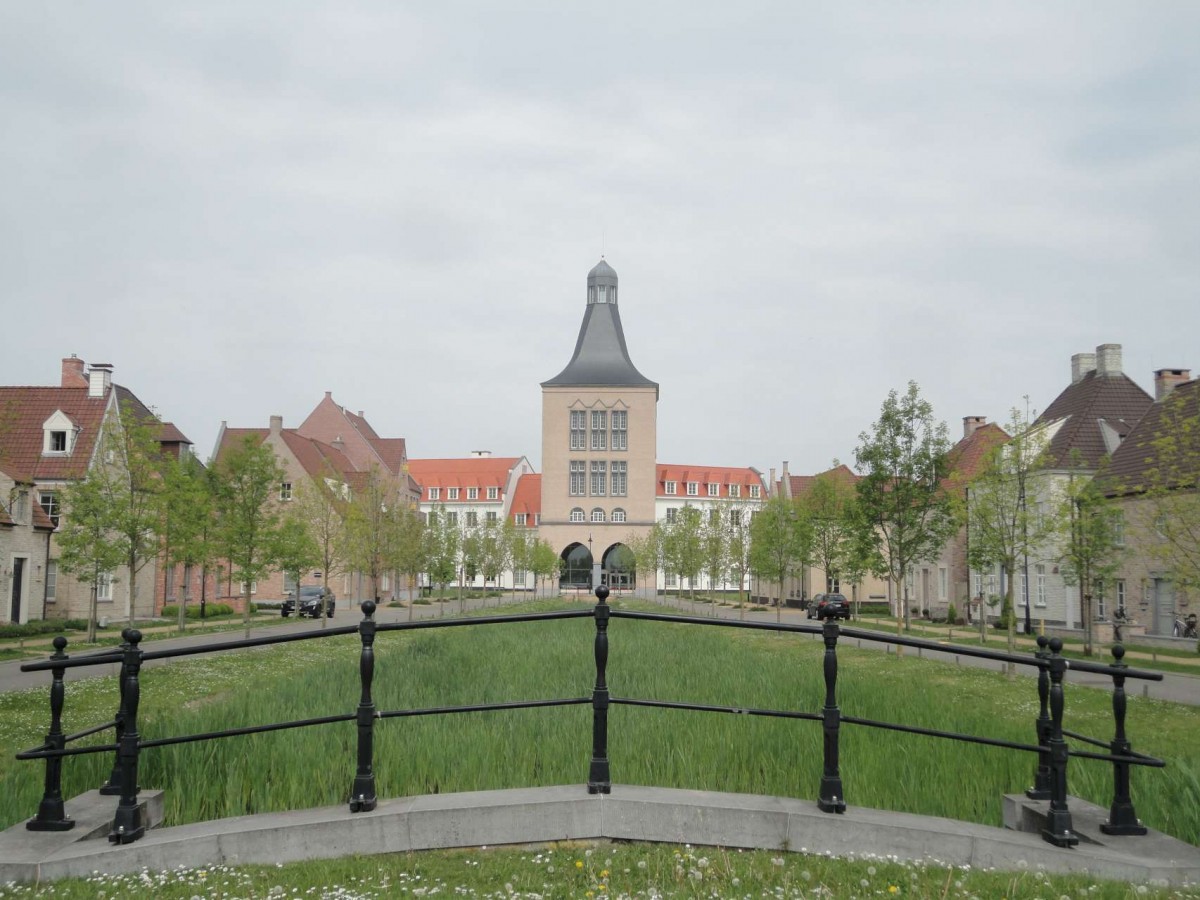