We will be immerged into the urban renewal of Antwerp North, a neighborhood – formerly with “barbs” – transformed into a very attractive and vibrant area to live. Bart Canfyn guides us through this district. 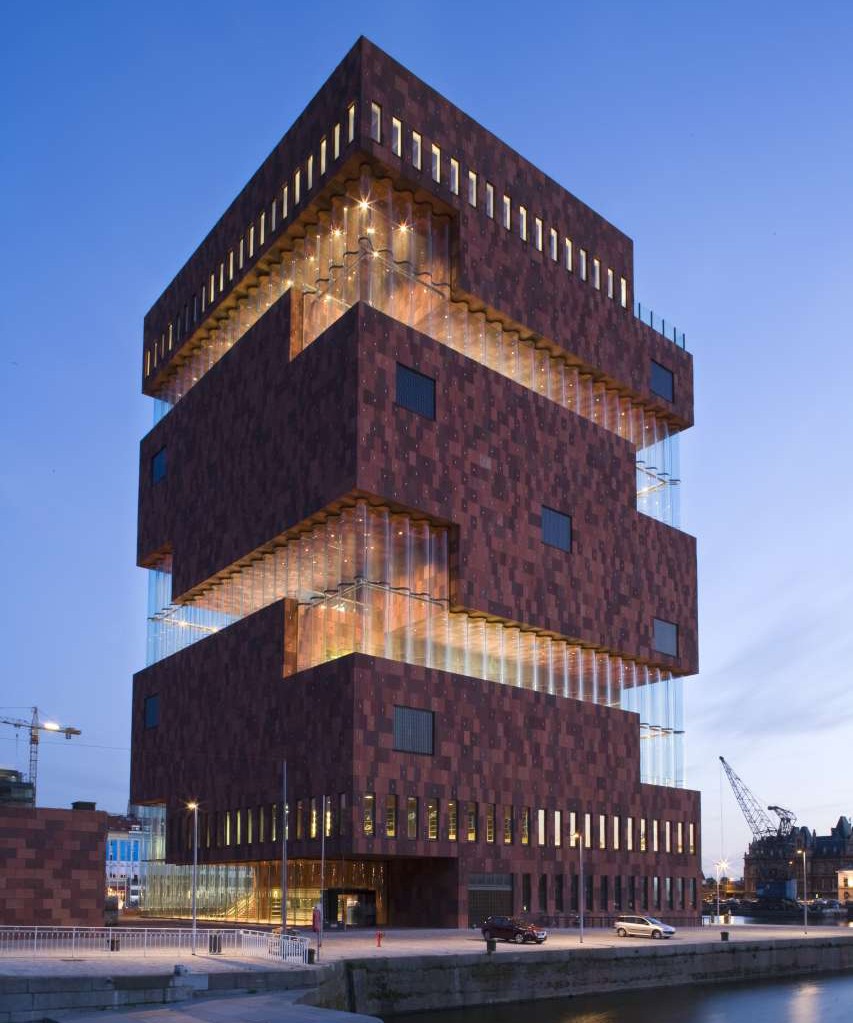 In June Bart Canfyn takes us to Antwerp, more specifically to North Antwerp 2060. He knows this town very well, both professionally and residentially. In an article in Weekend Knack this district is defined as “neighborhood with barbs” and described as “a postal code that became a concept: No neighborhood in this city which is more folksy, coloured and livelier than the area of postal code 2060. Raw and controversial at times, but full of surprises and full of enthusiastic, creative people. North Antwerp alive! “There is a wrong and rather negative notion of this formerly run-down district of Antwerp. Antwerp 2060, the neighborhood where the Vlaams Blok in quasi heyday has gained half of the votes, but transformed by some crucial interventions, among others, the decision to take HRT in Antwerp Central Station. This procedure resulted in the release of the huge railway area at Antwerp North – now Park Spoor Noord, with heaps of new space for public domain, green, schools and housing. On top there is the development of Eilandje. 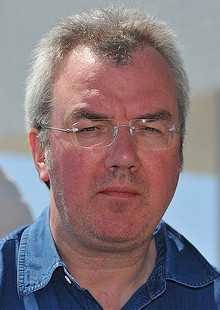 Bart has worked for three major periods in Antwerp