Placing 3 young restoration offices in the spotlight within the framework of Mastery.

On Sunday 9 September, thousands of monuments in Flanders have traditionally opened their doors. Archipel wants to take a run on Thursday evening, before Open Monuments Day, and put three young restoration offices in the spotlight. How do they see the connection between restoration, contemporary interventions, detail and mastery?
The lecture will take place at the EMILE BRAUNSCHOOL in Ghent. The restoration of the complex was in 2010 laureate for the Flemish Monument Prize. The restoration was carried out by our evening sponsor Group Monument and designed by AVApartners.

At 7 pm just before the lecture we get a short tour in the restoration of the building complex.

Jan de Moffarts architects speaks about restorations as design assignment. Restoration is design within a stringent framework of preconditions imposed by a valuable environment. Accommodating a program of requirements in an existing valuable context requires designing interventions for accessibility, integration of techniques as well as improving the energy performance and building physical properties or stability interventions. This requires a careful and comprehensive approach in which the technically best and spatially most meaningful configuration is sought. Equally important is the ambition to also restore the original aspirations, qualities and coherence of a building. The lecture zooms in on the methodology behind the creation of the design in the context of valuable patrimony. 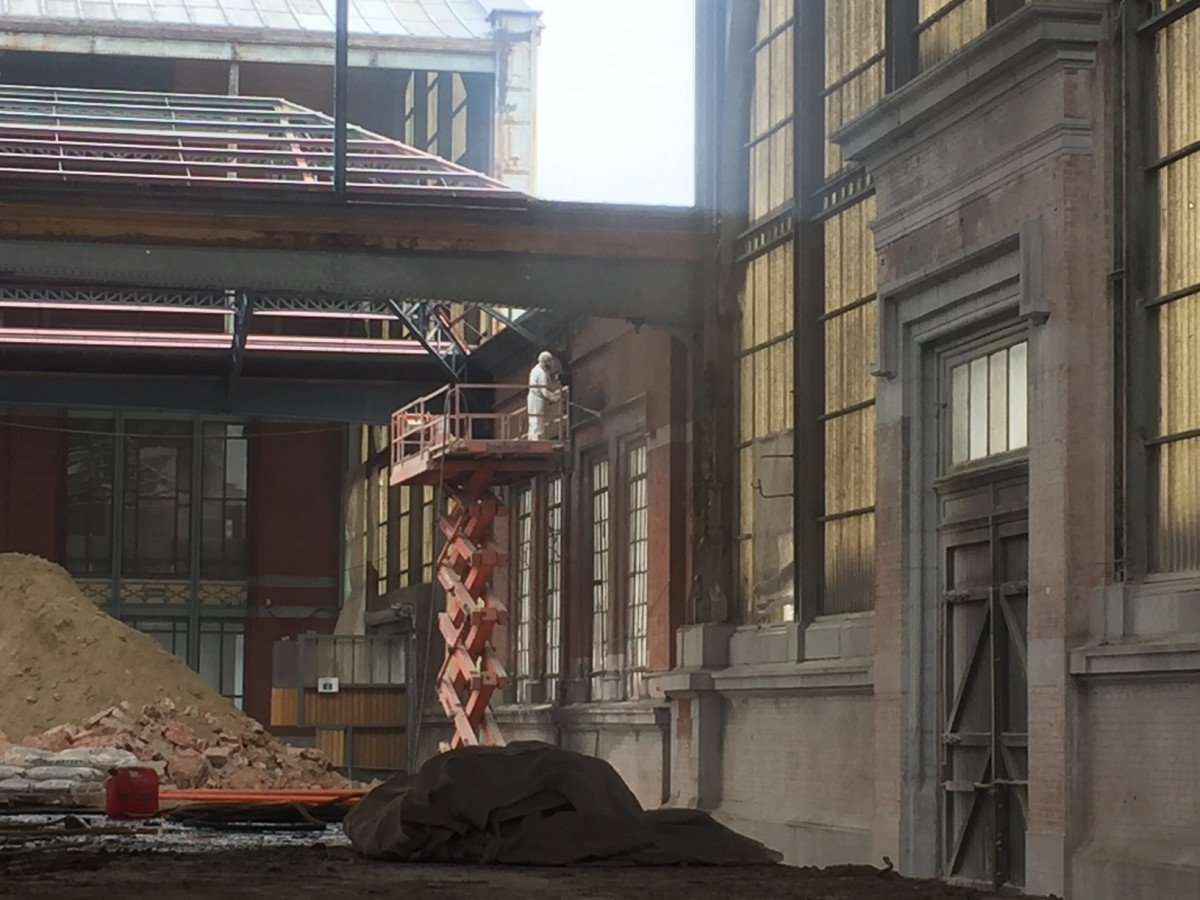 Callebaut architects discusses the pitfalls or challenges of historical layering, on the basis of a case study on the reallocation of the Huis van de Vrije Schippers in Ghent, the Predikherenklooster in Mechelen and the Castle of Male. Heritage is given an ever greater role in the current architectural assignments. The much-needed infrastructure projects in urban fabric clash with these historic buildings. The realization of the great added value of this historical stratification apart from the higher cost price takes the upper hand. Nevertheless, the current challenges such as sustainability, increased density and others in these historical contexts are extremely complex. In the lecture, the social responsibility that architects try to explain in these new destinations and the pitfalls that have to be circumvented is discussed in more detail. 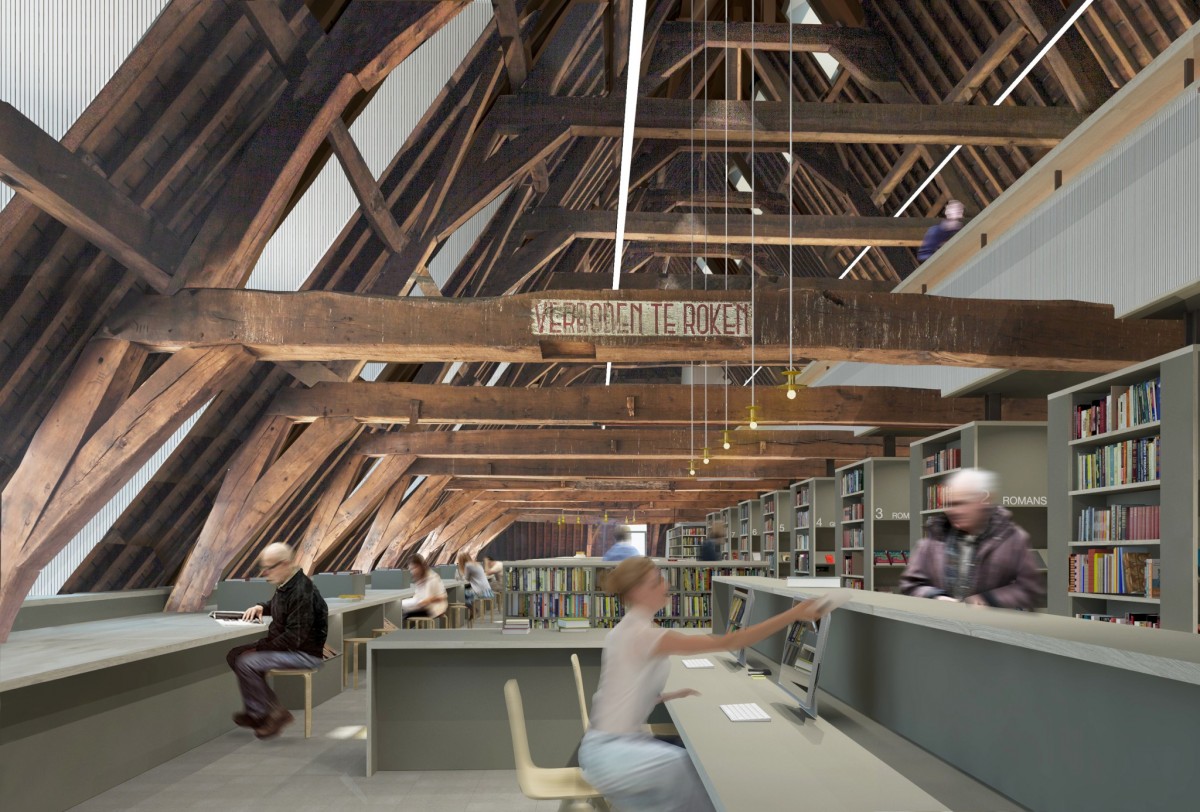 aNNo architects highlight Heritage architecture. What does preservation mean today? Is it just a conservative act, trying to freeze something or return to its original state? What is original in any case? Can conservation be a productive, creative act? Can preservation be experimental? In the classical heritage philosophy, heritage is regarded as a stable beacon, as a finite resource. aNNo looks rather at the historical, current and future significance of the built property, and tries to find new purposes for them from there. aNNo believes that they can save by not storing, and also by preserving what no one would consider sustainable. The care for heritage is not neutral, but is based on interpretation and conceptual frameworks. In this sense, restoration can be regarded as a secure creative action. Heritage quality and architectural quality are two identical concepts for them. 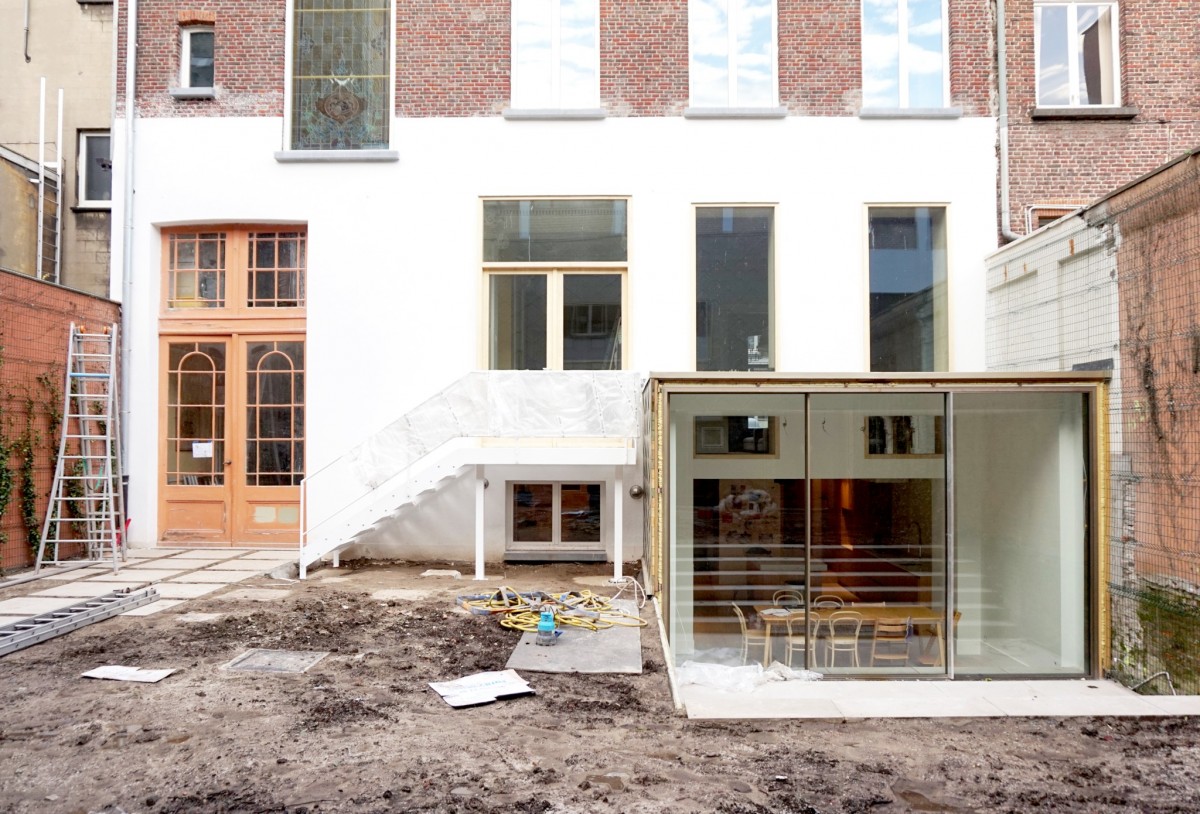 The Emile Braunschool, now part of the Law Faculty of Ghent University, was part of the complex built by the Jesuits. The famous Ghent neo-classist auditorium stands on the site of their disappeared church during the French Revolution. The actual monastery stood in the backyard of the two buildings to the left of this auditorium, the garden of these buildings was the actual monastery building. In 1658, the friars bought Boelaere’s court, to the left of the building, to set up a college there. The building, with Jesuit Willem Hesius as architect, has been preserved in its totality, albeit heavily neglected. Many interior elements were preserved but were here and there mutilated. For example, the beautiful sculpted stucco ceiling of the library, with the intention of furnishing a gymnasium, cut into pieces, ‘preserved’ and stacked in sheds of the city of Ghent! Due to the disappearance of the monastery building, the complex lost an important access road for the various wings. That is why a passerelle was built on the inner courtyard of the college in the interwar period. In addition to several other additions, this made the gift architecture of the courtyard unreadable.
During the reorganization, conservation and restoration work, all sorts of problems were solved intelligently. Where the disappeared monastery building was useful for the opening up of the wings, on the foundations of that part of the building a modern addition was built which took over the task of the disturbing passerelle that could be demolished. This new building is very recognizable by its materialisation in corten steel and its modern design. The original circulation plan was reinstated so that most rooms found their original volume operation. Interior elements were preserved and even the removed stucco ceiling of the gymnasium, which in the meantime got the function of library again, was reconstituted. The inner court, released in the meantime, found its old glory after the original color palette had been restored. An example of how, with the necessary study, a complex can be preserved for posterity without losing creativity. 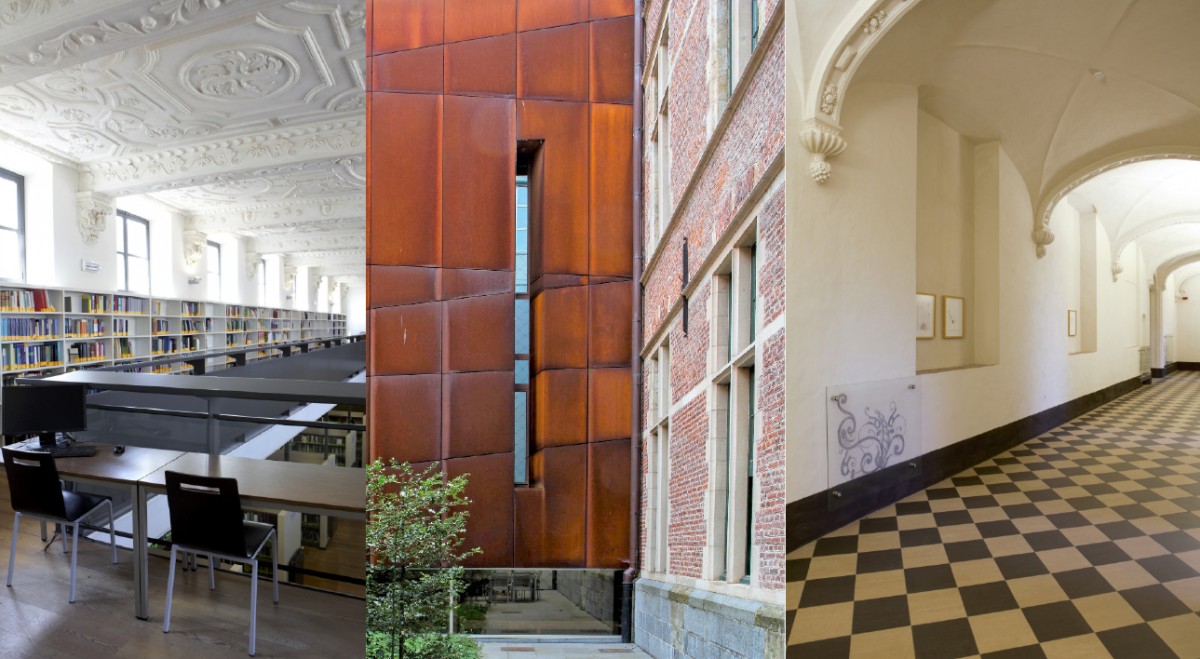