Take this opportunity to get to know Japanese architecture, art and culture in a backpack-wise manner with other architecture enthusiasts. This original, chronological route starts in the ancient city of Kyoto, takes you along the artificial islands on the way to the metropolis of Tokyo. 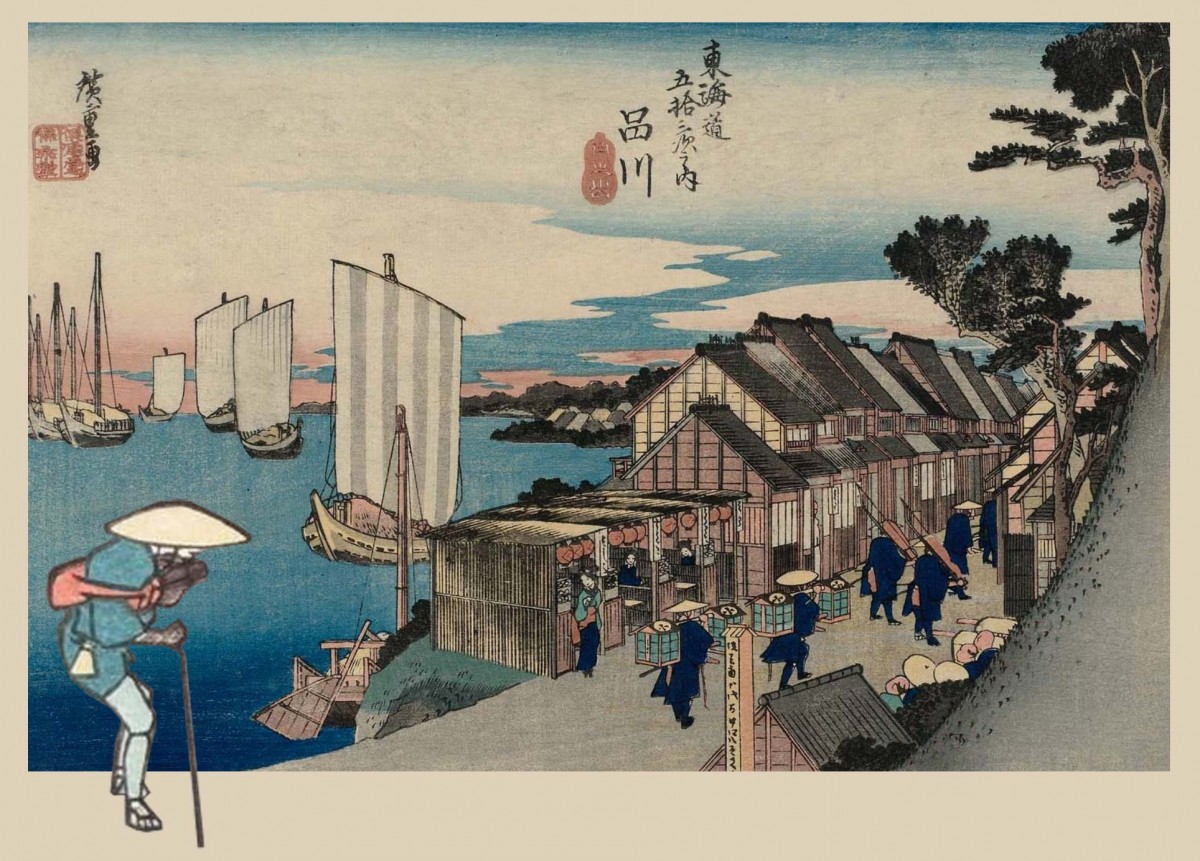 Archipel invites you to this adventurous version of the popular trip to Japan and starts in Kyoto its quirky gokaido, named after the old official routes that linked the provinces to the current capital during the Edoperiode. 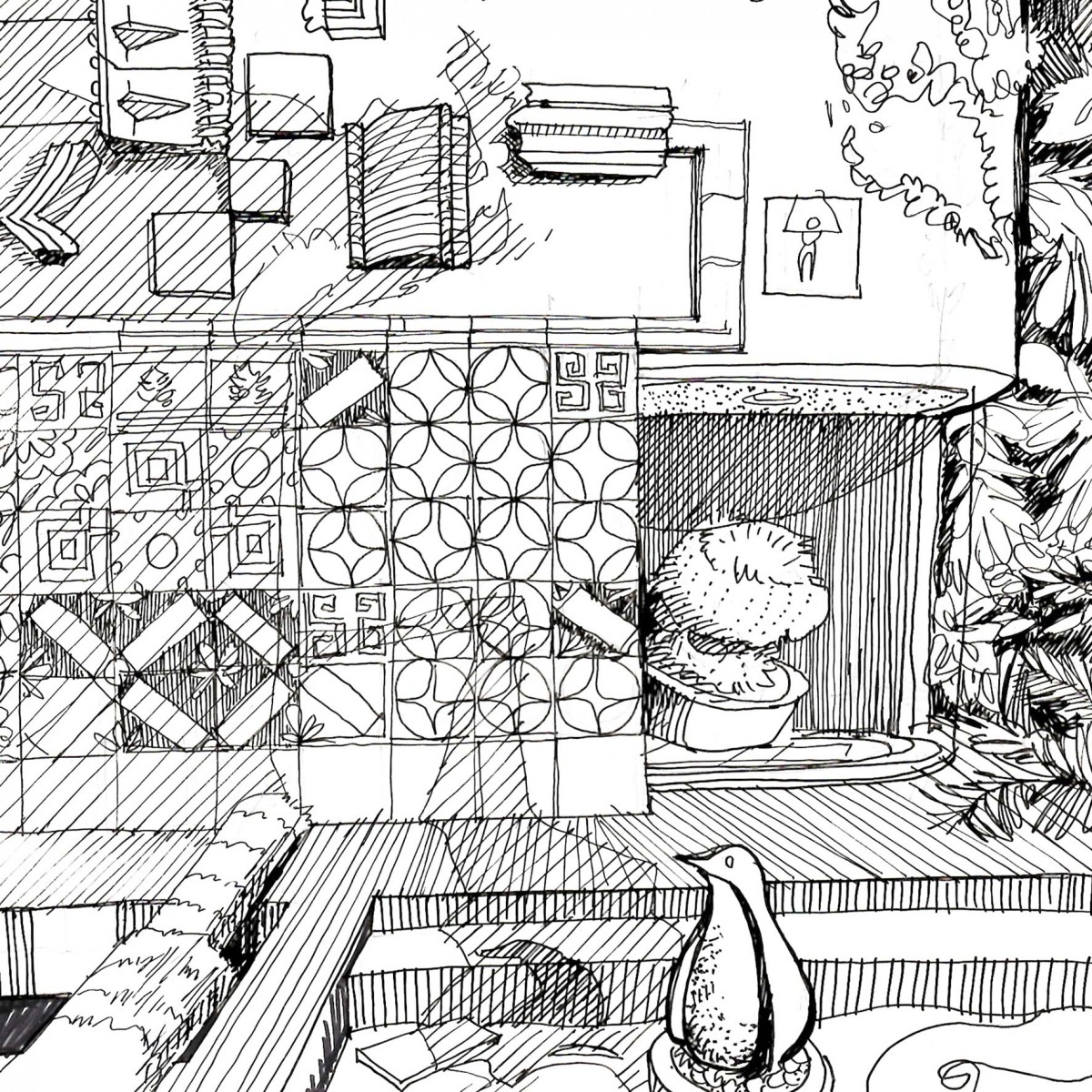 For more than a thousand years, this city served as the imperial capital and is currently known as one of the highlights of world heritage. You will not only get to know the Buddhist temples and the Shinto shrines, the villas of the military rulers and gardens that appeal to the imagination, but also the work of contemporary architects such as Tadao Ando and Yoshio Taniguchi.

After an immersion in traditional architecture, we will travel via the important port city of Kobe to the art islands in the Setouchi Sea where we will stay for two nights. At Naoshima, Teshima and Inujima we find installations that seek out the boundary between art and architecture; works by Rei Naito, Hiroshi Sambuichi, Ryu Nishizawa, Hiroshi Sugimoto, Kazuyo Sejima and Yayoi Kusama. 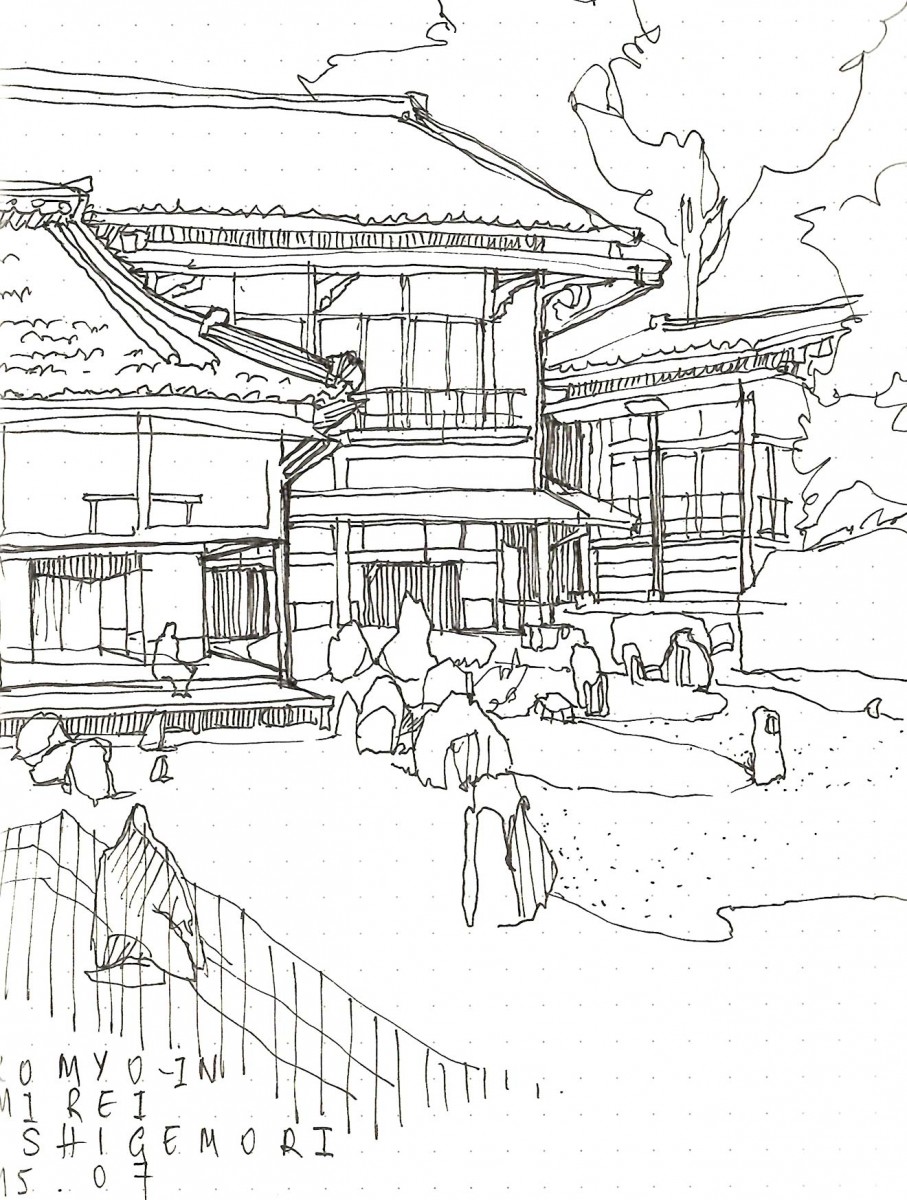 Then the Shinkansen, the famous bullet train, takes us to the Japanese mountain area, to the cities Kanazawa and Karuizawa, where we stop to experience the sublime lightness of the Japanese architectural duo SANAA.

On this high wave we surf in a single sigh to Tokyo. This city is not only the home of Japanese pop culture and the host city of the Olympic Games in 2020, here also the highest concentration of buildings of iconic architects per square meter. We visit fantastic works by pioneering architects; Toyo Ito, Sou Fujimoto and Junya Ishigami. With this climax the guided part of the journey is on and the travelers are free to explore Japan further.

The number of participants is limited to 20 people. The comfort is modest and every sustainable form of mobility is covered; (fast) train, ferry, metro and bicycle. Travelers carry their luggage with them during the journey. The group is staying in hostels and traditional guest houses, possibly with a sento – public bathhouse -. The journey will be accompanied by enthusiastic Japanese experts Eva Lo and Ilona Lo.

Program can be subject to slight changes.