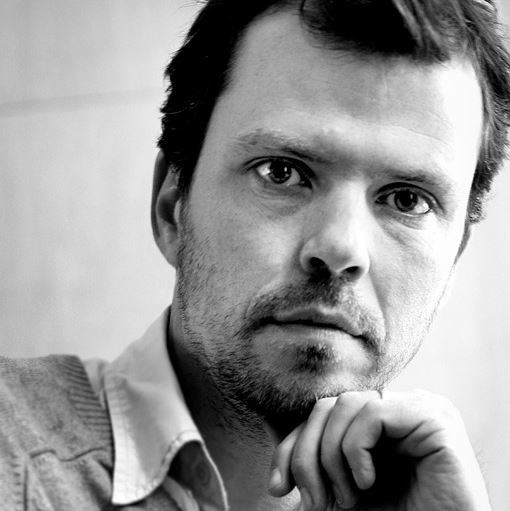 Filip Dujardin (1971) studied history of art (specialized in architecture) and photography at the K.A.S.K Ghent. He graduated in 1995. Between 1998 and 2000 he was technical assistant of the renown photographer Carl De Keyzer.
From 2000 to 2006 he collaborated with Frederik Vercruysse. Together, they made fame as architectural photographers. Since 2007 Filip Dujardin works as an independent photographer. In 2008 he got international fame with the first presentation of his artistic work Fictions, a series of digital image settings.

With the aid of a digital collage technique Dujardin designs surreal, implausible buildings. He combines humour and originality with references to art history. Fictions presents wonderful buildings that have been ingeniously imbedded in the existing landscape. He exhibited the series in BOZAR in Brussels. This was followed by exhibitions in Canada, France, Germany, Italy, the United States and South Korea. His photographs are published in national and international books and magazines. 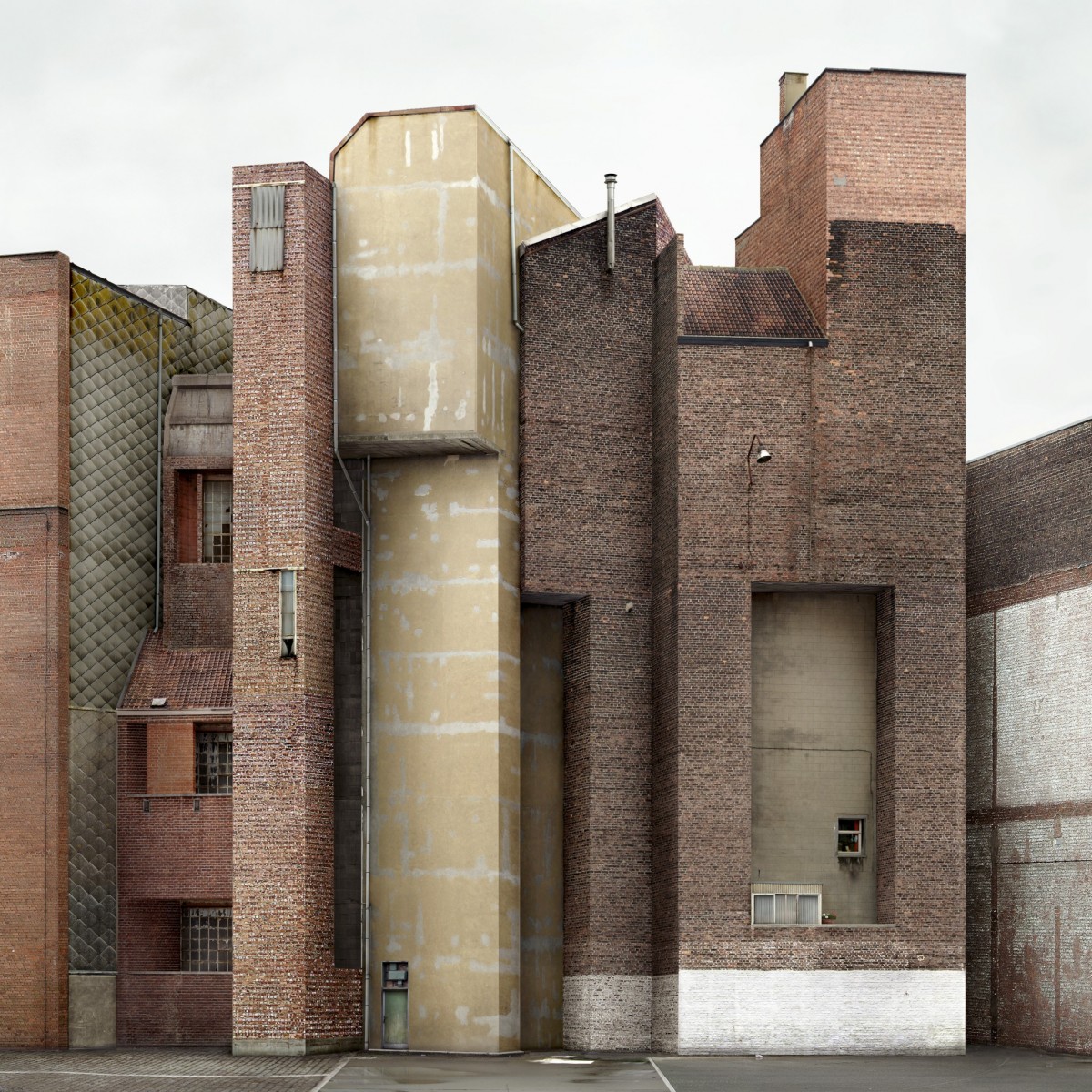 Meanwhile, the work of Filip Dujardin evolved. In his lecture he brings an overview of his work in which the evolution from two-dimensional photography to three-dimensional installation art will be highlighted. More and more he realizes that photography was a detour to make spatial work. In doing so, to analyse, to dissect and to reconstruct architecture became the common thread throughout all his work.
Initially he expressed this by making photographic collages of architectural structures and later by building spatial sculptures in brick and nowadays even by making smaller (furniture) objects. The vocabulary of the architecture is always used as a base, but the grammatical rules are adapted to generate new forms. Thus, the boundaries between fiction and reality concepts are scanned and concepts such as functionality and spaciousness are dissected.