Architect Juliaan Lampens died on November 5. He believed like no other in the artistic value of architecture, in architecture as an expression of spirit. On Saturday December 14, a final tribute to the architect, organized by the VAi, will take place in deSingel in Antwerp. 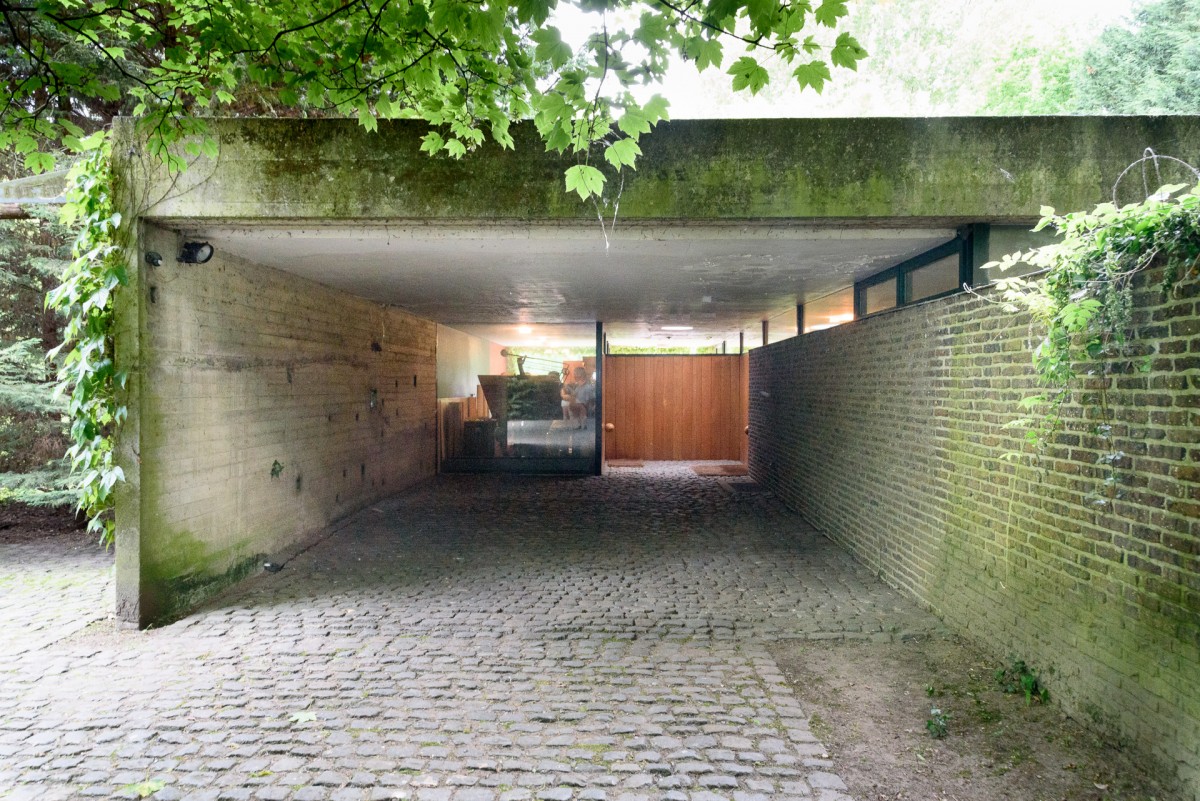 On Saturday December 14, a final tribute to the architect, organized by the VAi, will take place in deSingel in Antwerp.
On the basis of personal testimonials, the significance of his oeuvre and his pedagogical impact as a professor at the Faculty of Architecture, Campus Sint-Lucas in Ghent, is highlighted.

Belgium lost one of its leading architects on 5 November.
Juliaan Lampens was born in 1926 in De Pinte, Belgium.

From 1946-1950 he studied architecture at the Sint-Lucas Institute in Ghent. In 1950 he started his own business as an architect in Eke, but his career really began 10 years later.
Before 1960 he designed houses in a kind of modernized traditional style, after 1958 he was influenced by ‘World fair’ in Brussels, which changed his style.
Only after Expo 58 did his innovative architectural ideas mature.
With the design of his own home, he decided to focus on his personal style within the concrete architecture. Lampens’ new approach to building and living was in line with the architecture of Le Corbusier and Mies van der Rohe. The starting points with Scandinavian and Japanese architecture are also clearly recognizable.
Lampens created his own distinctive and unique architectural style according to brutalism.

From 1974 to 1985 he worked as a teacher and workshop master, and from 1985 to 1991 as a professor at Sint-Lucas Ghent.
He participated in various national and international competitions. For example, he won the ‘Onze-Lieve-Vrouw van Kerselare pilgrimage chapel’ competition in Edelare (1966), with the collaboration of Professor Rutger Langaskens.
In 1991 there was a retrospective exhibition at the international art campus ‘deSingel’ in Antwerp. In 1995, Lampens won the Grand Architecture Prize of Belgium. Four of his homes are classified as a monument.

Our sincere condolences to his family. 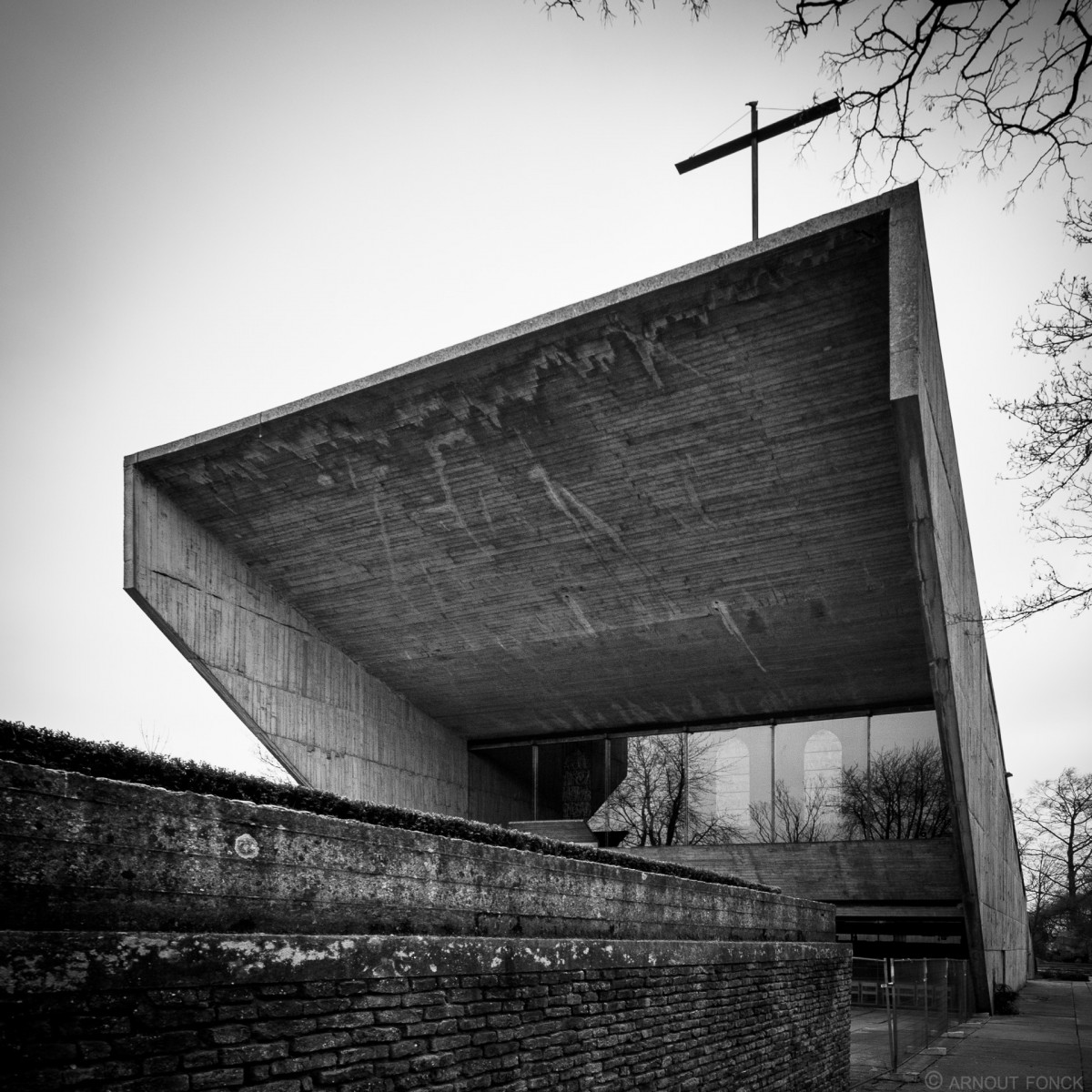 Archipel put the work of this top architect in the spotlight several times over the years during her lectures and excursions.
His beautiful achievements remain a reference for architecture forever.