Bovenbouw makes relevant buildings which tell the right things about the city. Bovenbouw makes architecture which is itself, averse to the cramped desire to be avant-garde. Bovenbouw’s work is based on the tension between thinking and doing, between the present and the past, and between the exotic and the everyday. 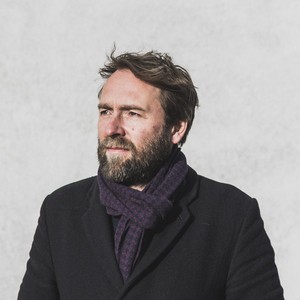 Dirk Somers (° 1976) studied architecture in Antwerp and Milan and graduated in Urbanism and Spatial Planning in Leuven. In 1999 he became a Young Flemish Designer as part of the first master test of the Vlaams Bouwmeester.

In 2001 he founded Huiswerk Architecten office, together with Erik Wieërs. As a passionate designer, he builds up a repertoire with this agency that can count on national and international acclaim. Dirk Somers has been teaching Architectural Design at TU Delft since 2003 and has been professor of architectural design at Ghent University since 2011. Occasionally, he publishes for the magazine Oase or gives thematic lectures on topics such as tectonics, materialization or urban architecture. 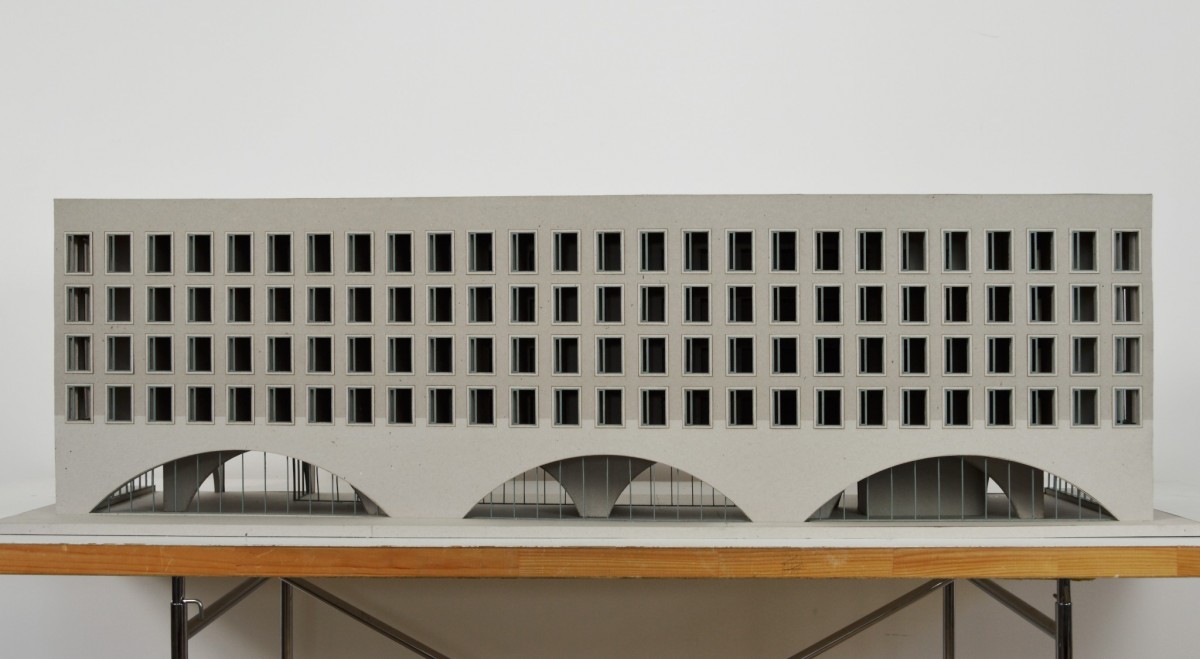 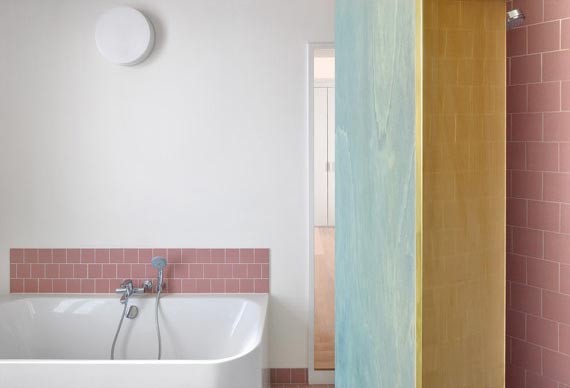 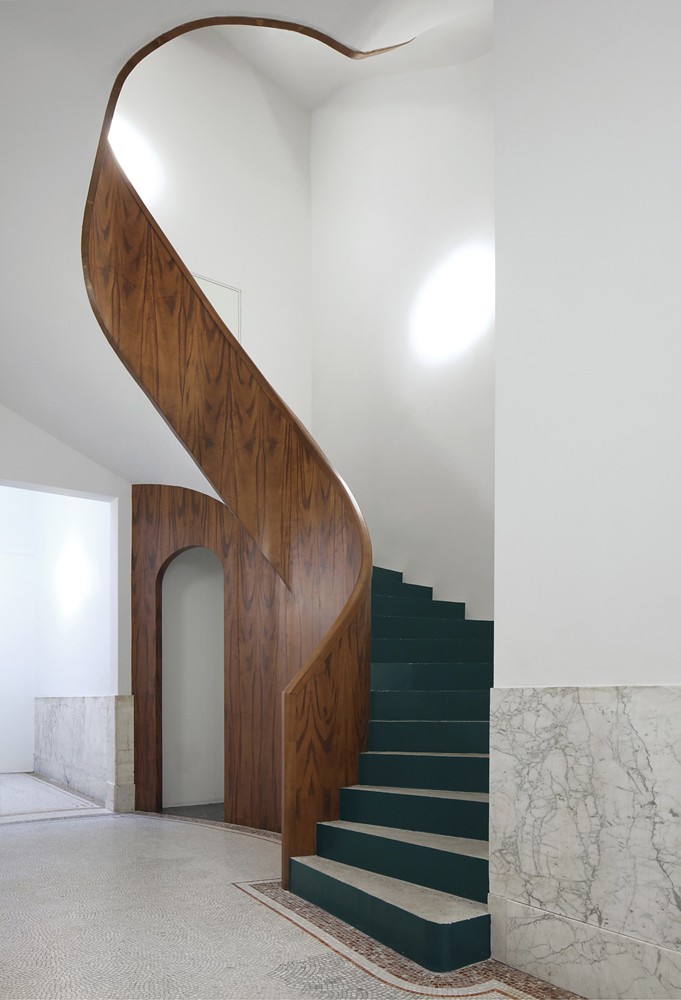 In 2011, he stopped working with Erik Wieërs to set up a new office: Bovenbouw Architectuur. Bovenbouw has already exhibited at the Venice Biennale in 2012, in the Architekturgalerie München in 2013 and in 2014 at deSingel in Antwerp. 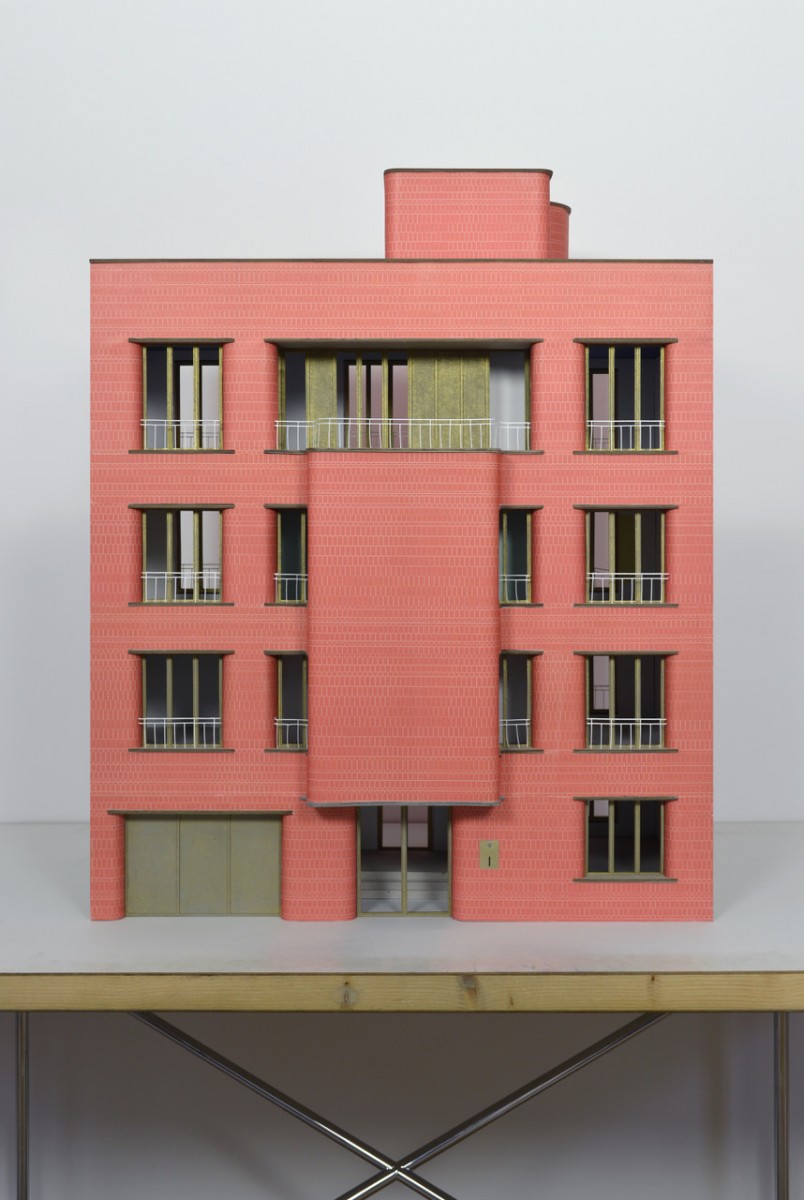 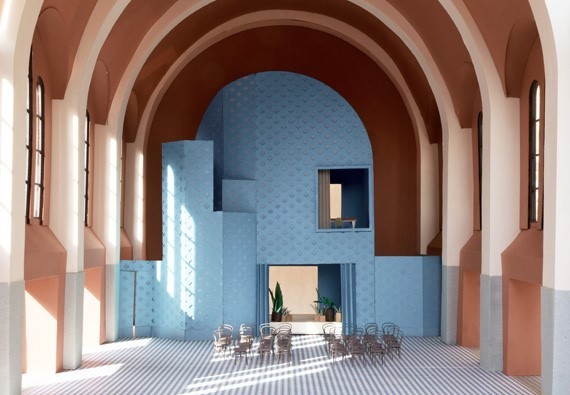 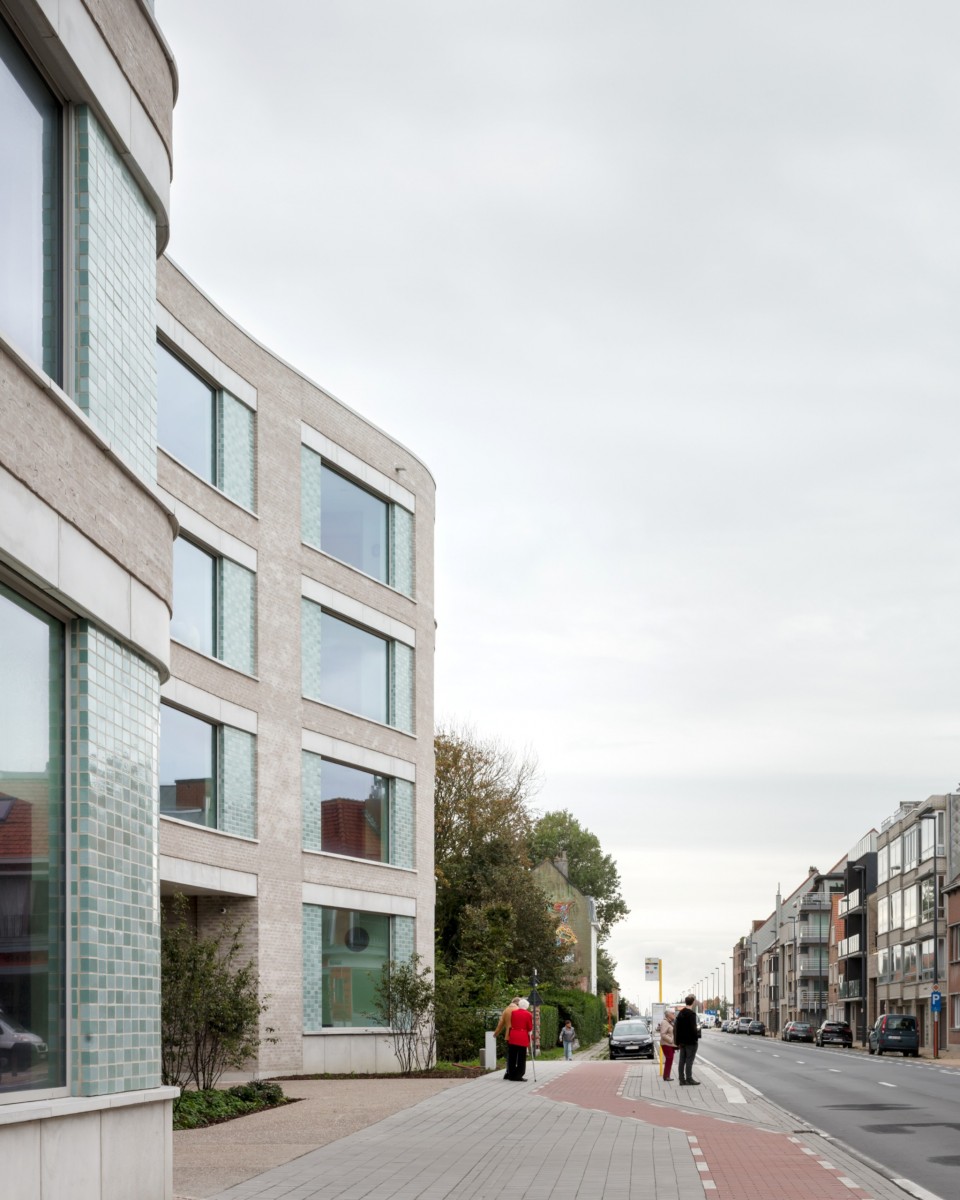 
The bureau Bovenbouw has been appointed as curator of the exhibition of the next exhibition in the Belgian pavilion at the Biennale Architettura 2021 in Venice. “They design a scenography that shows an urban landscape that consists of a series of models on scale 1/15. The models visualize a linear, winding landscape of a typically Flemish urban environment. In this way, the exhibition will highlight more than fifty different architectural projects. Together they form more than twenty years of architectural history in Flanders. The exhibition is certainly more than just an exhibition because it highlights the love-hate relationship between buildings and the built environment in Flanders. That ratio has been a source of irritation and energy for decades. The scenography of Bovenbouw Architectuur will show how typological idiosyncrasies, differences in scale, radical juxtapositions and mixed functions run like a thread through our architecture. At the same time, however, she also wants to adjust the isolated and formalistic view of architecture from Flanders.” (source: Focus Archi)