From three different angles we enter into a dialogue about how the image of a city is managed and how the imagination is generated.

Event in collaboration with the Bruges Triennial 2021. 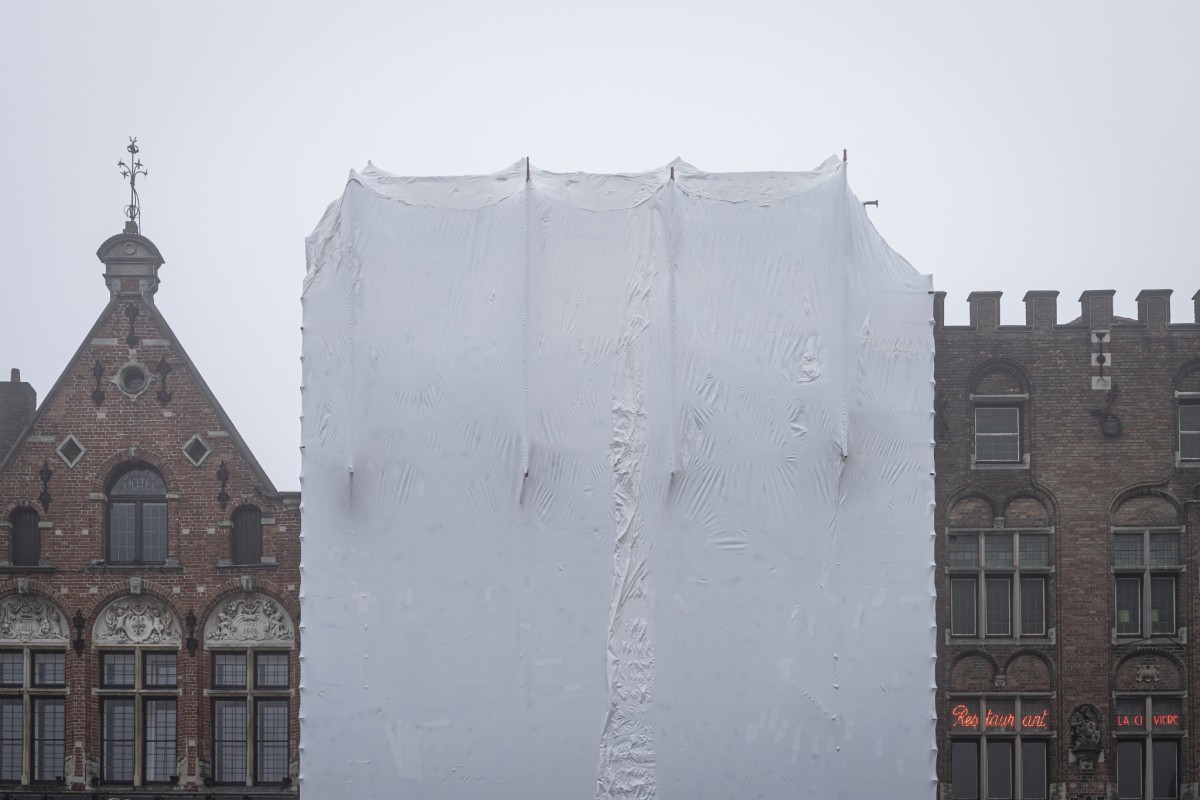 
Anyone who thinks of Bruges probably sees a historic postcard image before their eyes. A powerful tourist attraction, once formed after the role model of Nuremberg, where the preservation of a medieval image was played out as bait for decades. But Bruges is more: people also live, work and play there. There is room for contemporary interventions, temporary or permanent, that sharpen the dialogue between old and new.

Over the past twenty years, the city has strongly invested in this multi-voiced story by, among other things, investing in high-quality urban renewal and construction projects or in temporary platforms such as Triennial Bruges, which cast a different light on the city for a while. The perception of Bruges, but especially the experience and the way people live there, lead to interesting questions that are not only relevant to this context, but also to the image of a city and its architecture in a broader sense. What factors ensure that a certain image sticks and our opinion is ‘formed’? Can we broaden our view?

Starting from three different angles, we will discuss how language and photography influence our thinking. How thoughts are consciously or unconsciously steered in a certain direction. How images stimulate our imagination or make us think of a place with reluctance.

Klaske Havik (Methods of Analysis and Representation, Delft University of Technology), Veronique Patteeuw (École Nationale Supérieure d’Architecture et du Paysage Lille and KU Leuven) and Bas Princen (architectural photographer) enter into a dialogue in search of these dormant layers. Departing from architectural history, literature and photography, we investigate how our surroundings are depicted and how projections are formed and nurtured, between dream and reality. 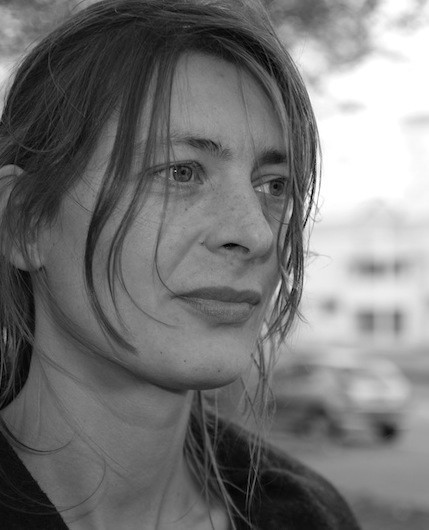 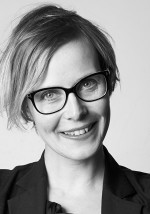 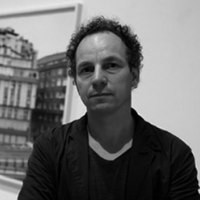 Klaske Havik (°1975) lectures Methods of Analysis and Imagination at TU Delft. Her research focuses on the experience, use and imagination of architecture in relation to the city and people. She tries to link different disciplines in order to arrive at new methods of analysis and design. The productive relationship between architecture and literature is particularly important. For example, in 2014 Havik published the book Urban Literacy. Reading and Writing Architecture based on her doctorate. In it she demonstrates the constructive contribution of literature within the field of knowledge of architecture. Klaske Havik received the Dutch prize for Architect of the Year in 2014. Besides teaching, she is founder and editor of Writingplace journal for Architecture & Literature and also writes literary works, such as poetry collections.

Véronique Patteeuw (°1974, Borgerhout) teaches at the École Nationale Supérieure d’Architecture et du Paysage Lille and is also a guest lecturer at KULeuven. Her research field lies within the history and theory of postmodern architecture. In 2017 she published Mediated Messages: Periodicals, Exhibitions and the Shaping of Postmodern Architecture together with Léa-Catherine Szacka. The book is a collection of essays exploring the role of media within the development of postmodern architecture in 1970 and ’80. Since 2005, she has been the academic editor of OASE, Journal for Architecture.

Bas Princen (°1975, Rotterdam) is an artist and architectural photographer who focuses on the urban landscape. He studied industrial design at the Design Academy in Eindhoven and architecture at the Berlage Institute in Rotterdam. Through photography, Princen tries to capture the transformation in the landscape around him. The main focus is on rather inconspicuous locations, where urban expansion meets diluted nature. These are confidential ‘urban’ spaces, but with a twist. In 2004 Bas Princen won the Charlotte Kohler Prize for young, promising artists and architects. At the 2010 Venice Architecture Biennale, he also received the Silver Lion Prize together with Office Kersten Geers David van Severen.