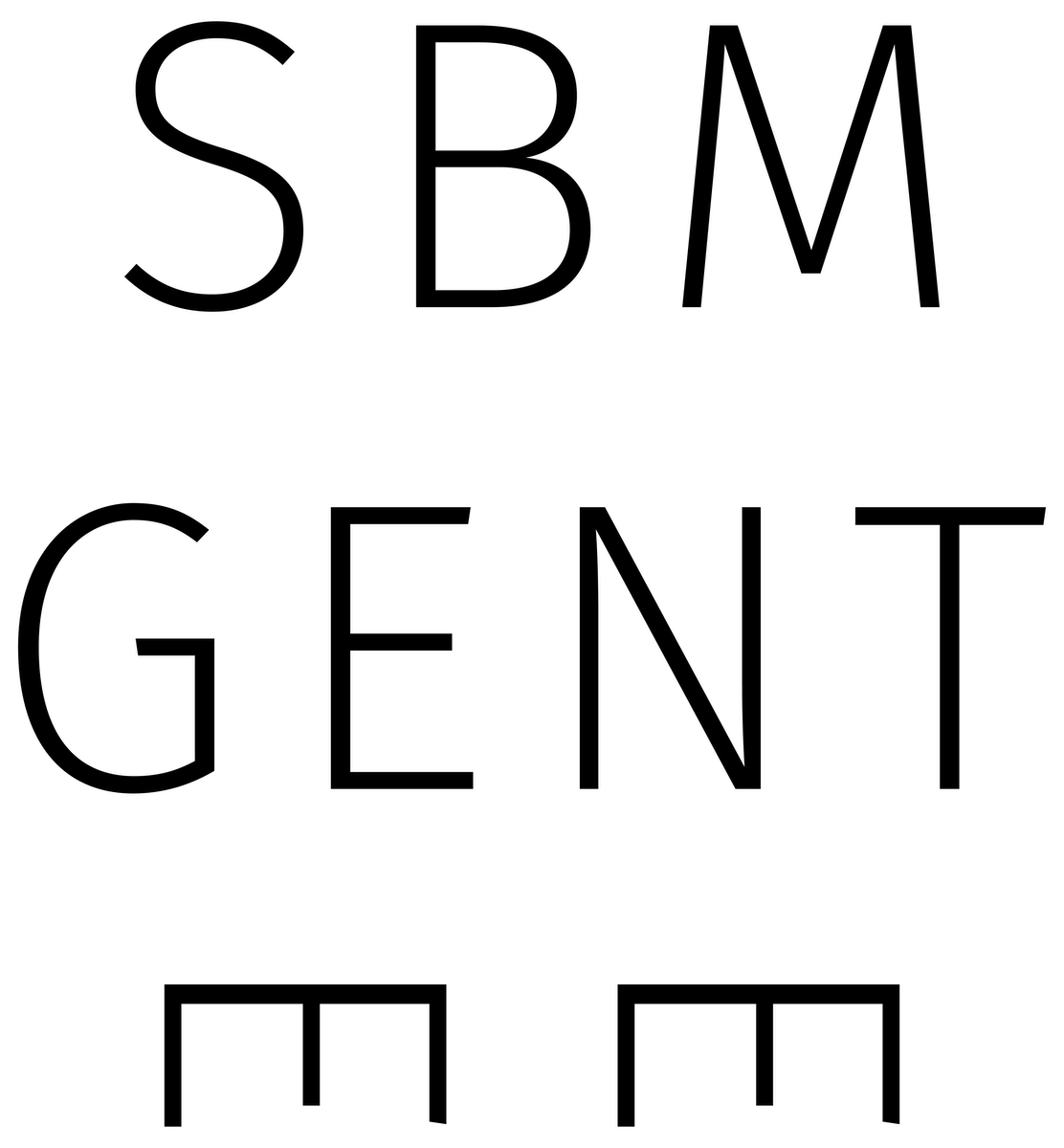 On 17 October 2021, the City of Ghent will present an architecture prize for the first time. The prize honours recently completed projects on Ghent territory that bear witness to strength in design and innovation and that are a sustainable enrichment for the city. 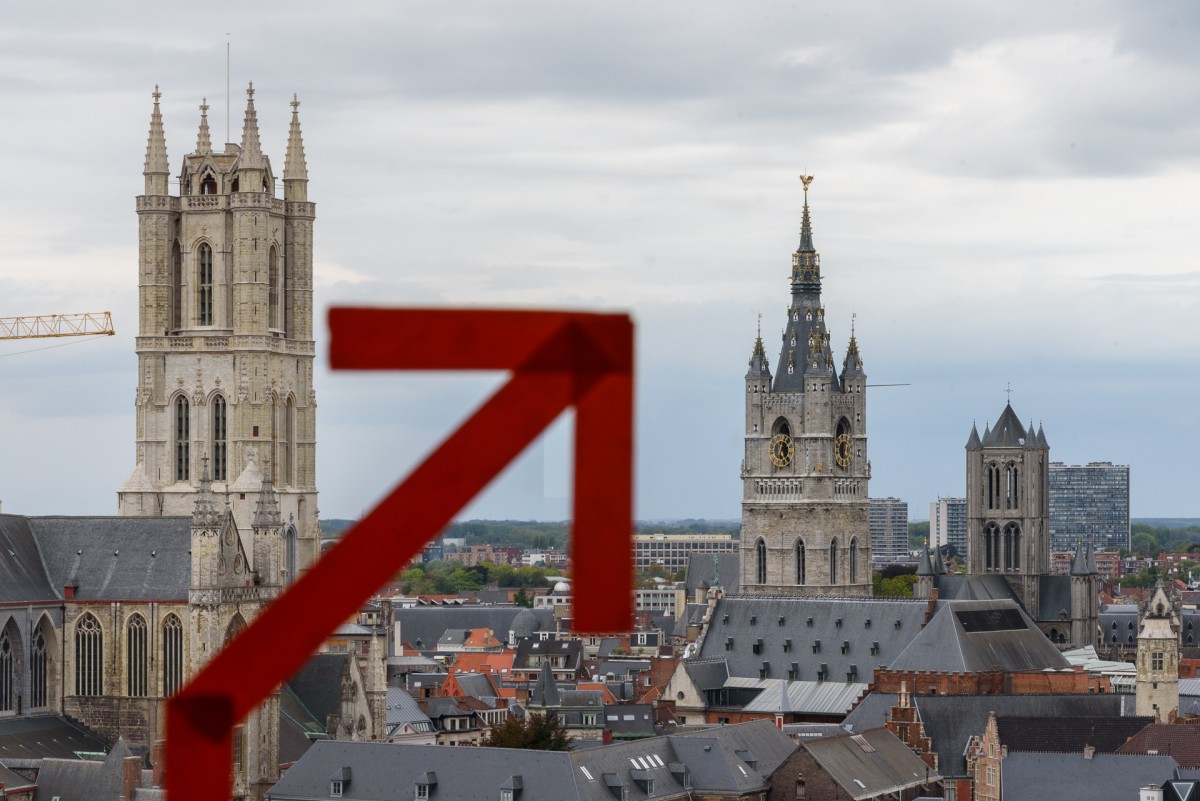 
As a city, Ghent has the uniqueness, the potential and the necessary critical mass to propagate the cultural role of contemporary architecture locally and internationally. The Ghent Architecture Prize will be organized for the first time in 2021. This prize serves as an instrument to further stimulate the quality of the built and lived city. The prize positions the city of Ghent in a broader sense and increases the residents’ involvement and pride in the design and architectural quality of the city. Under the banner of the newly established Architecture Platform Ghent, the first prize will be awarded on Architecture Day. This event is the start of a long-term collaboration between various Ghent partners to give more visibility to reflection on architecture and to position itself more confidently as a city with regard to architectural culture. It will be a festive day.

The Architecture Platform Ghent consists of Stadsbouwmeester Ghent, Archipel vzw, Design Museum Ghent, STAM Ghent, SOgent, and the Ghent design departments of KULeuven, UGent and HOGENT. We are convinced that Ghent is pre-eminently a city where architecture can and must be thought about.

Eight Ghent organizations that join forces in a platform, a kind of substantive program council. Together we plan actions to give architecture in Ghent the place it deserves. The Ghent Architecture Festival in 2019 has shown that generous cooperation pays off. For example, in reaching a larger audience, in successfully putting important architectural themes and challenges on the agenda, in engaging the sector and exchanging expertise, in creating a stronger architectural climate and in enhancing local and international image.