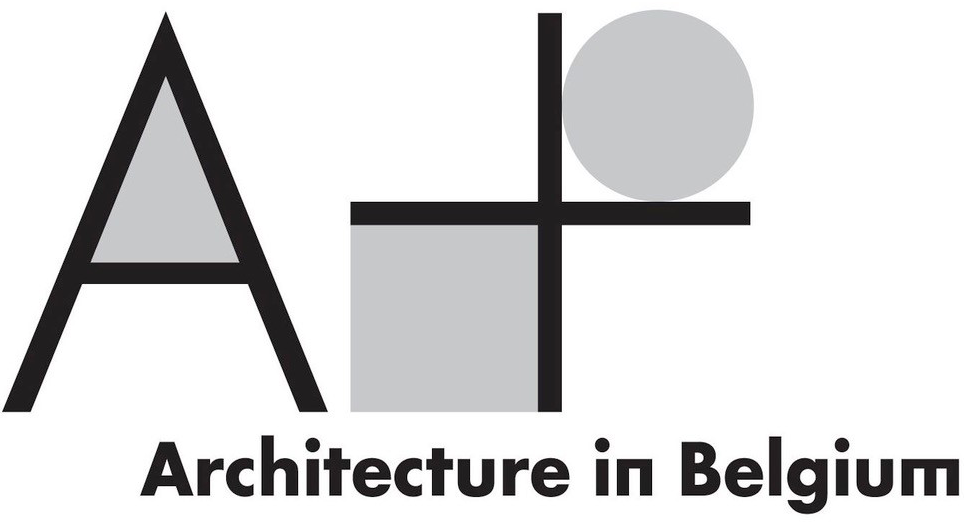 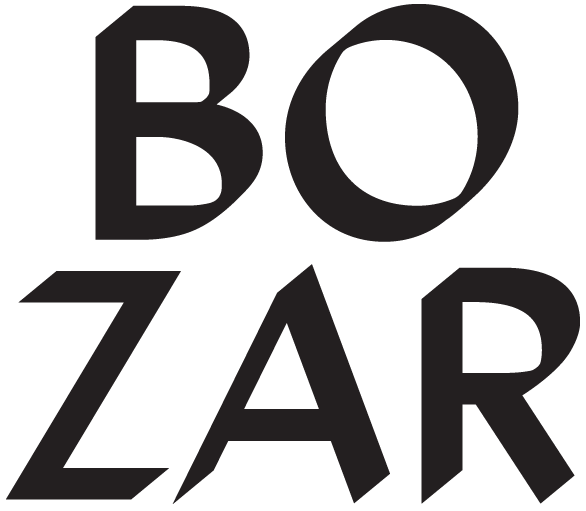 A New York-based architecture firm that works and thinks in team around a big table through playful experimentation and serious research. They take the unexpected out of the everyday. 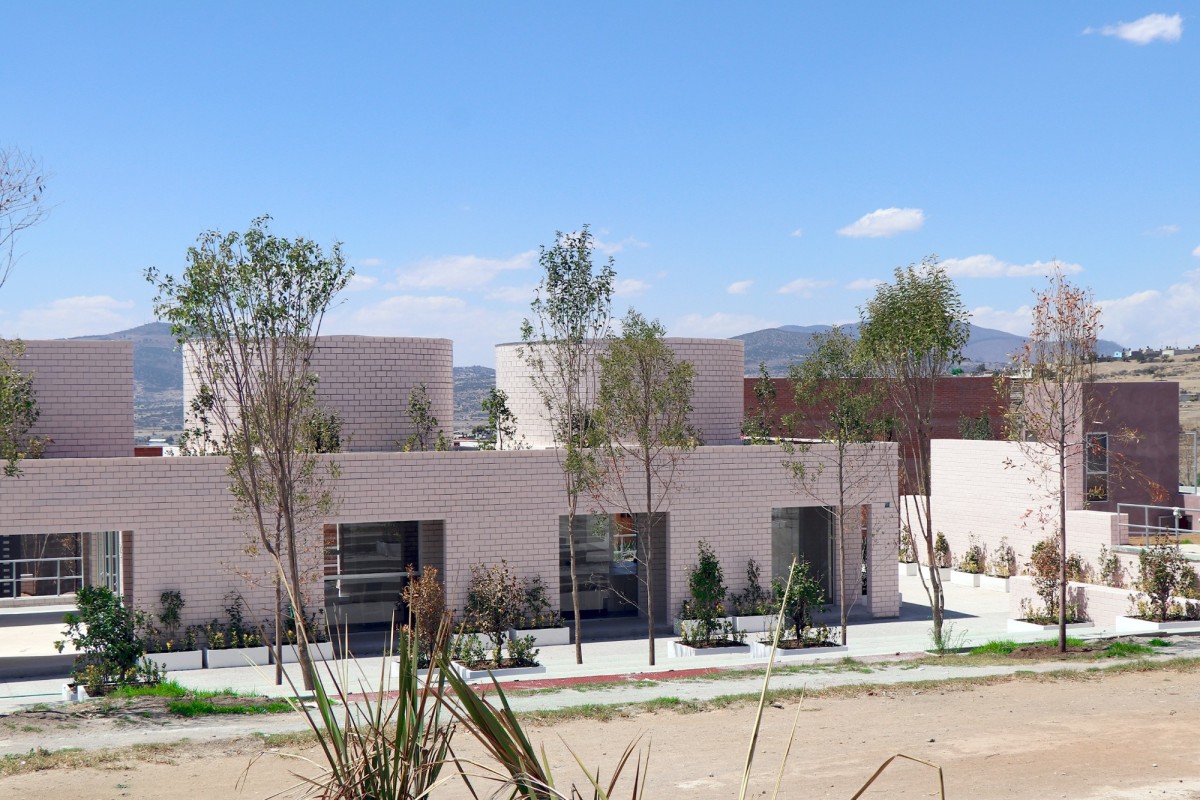 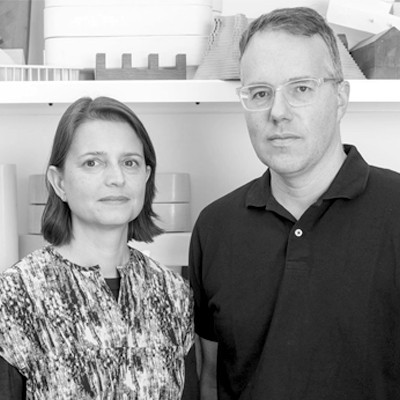 MOS is a young New York architecture firm founded in the early 2000s by Michael Meredith and Hilary Sample. Their oeuvre is eclectic and interdisciplinary, ranging from residential, cultural and educational projects to (children’s) books, art installations and furniture. Functionality and simplicity are central to the work of MOS, which is characterised by an architecture that is as innovative as it is pragmatic and responsible. Projects usually begin by examining generic building types and local construction methods, along with the fundamental requirements of a project. Sensitive to materials and performance, the work integrates building form and function.

The architects build both in their own country and abroad. Their projects include the Floating House on Lake Huron in Canada (2008), the Krabbesholm Højskole School of Design and Architecture in Denmark (2012), the Vivienda laboratory in Mexico City (2018), and the outdoor facility for children Petite École in Versailles (2019).

In 2015, the duo participated in the first Chicago Architecture Biennale with the Corridor House, a life-size prefabricated house. In 2021 MOS designed the collection American Furniture for the Brussels gallery Maniera. 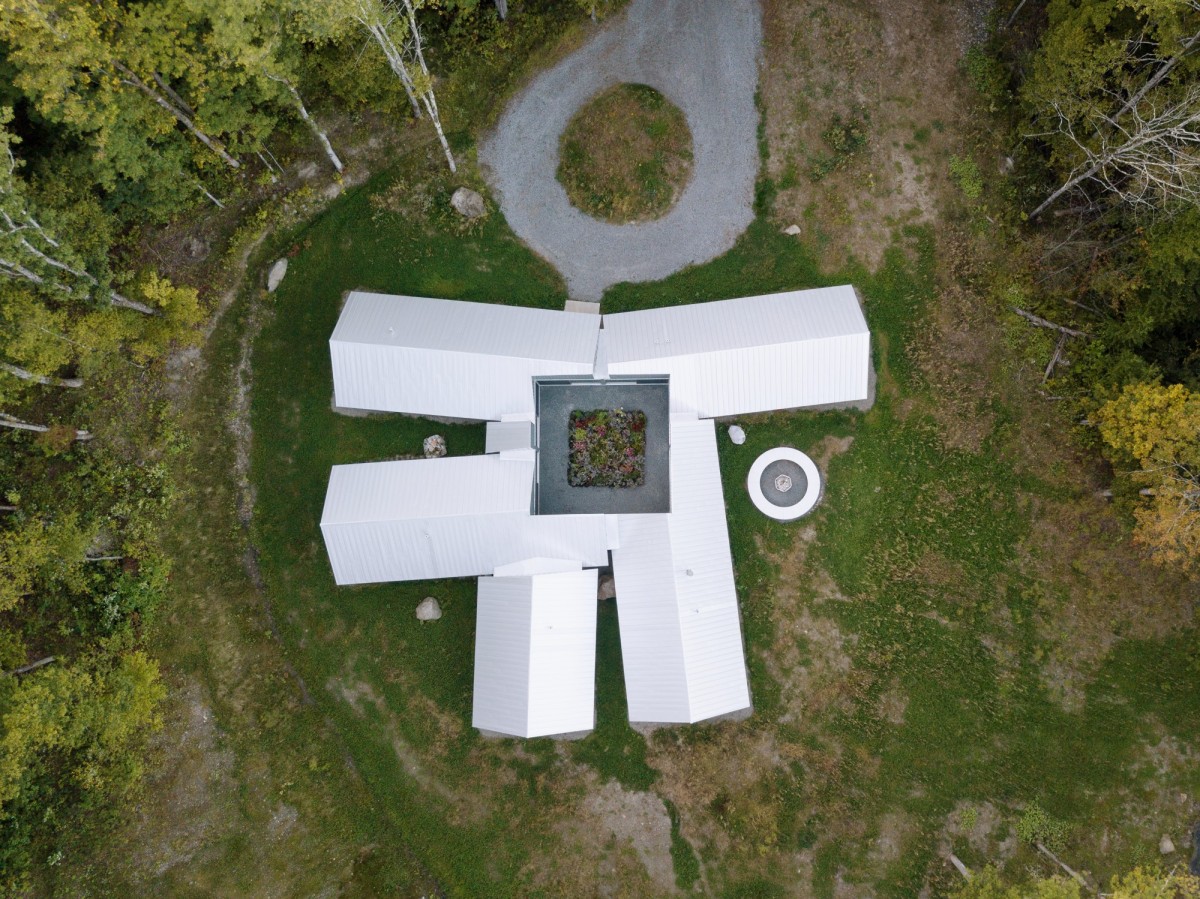 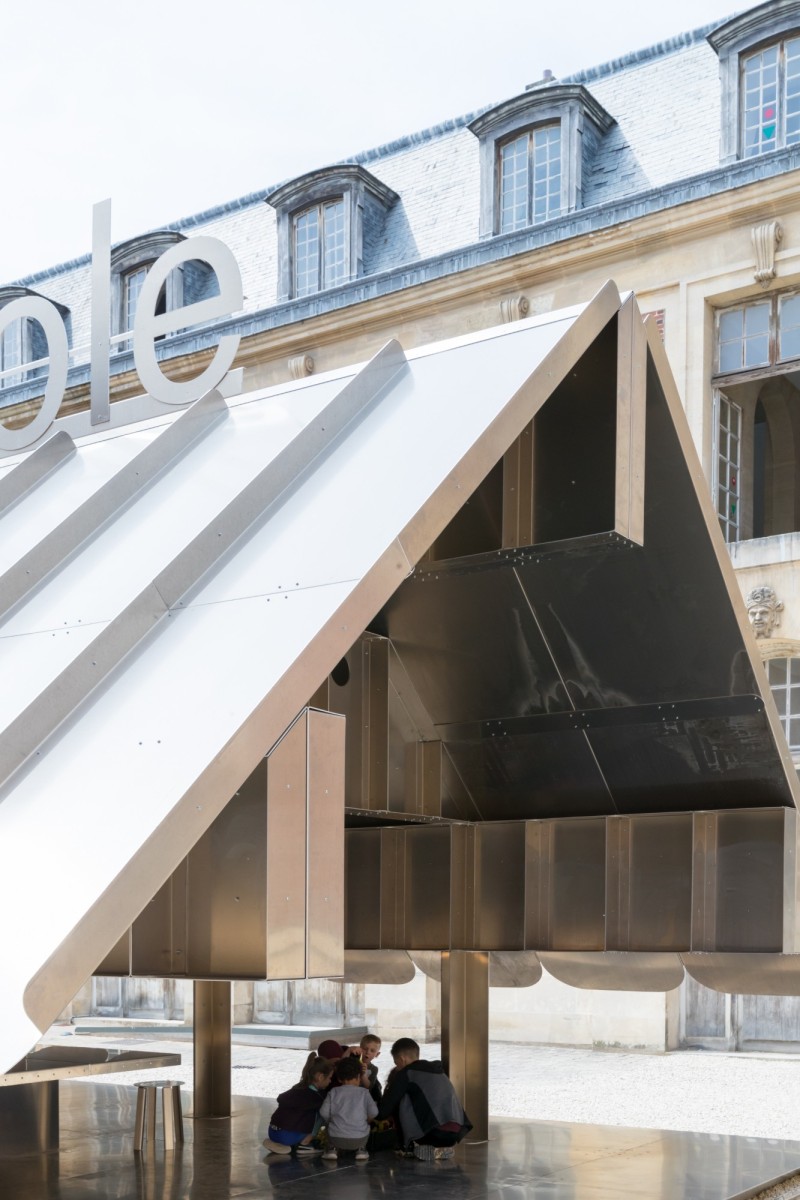 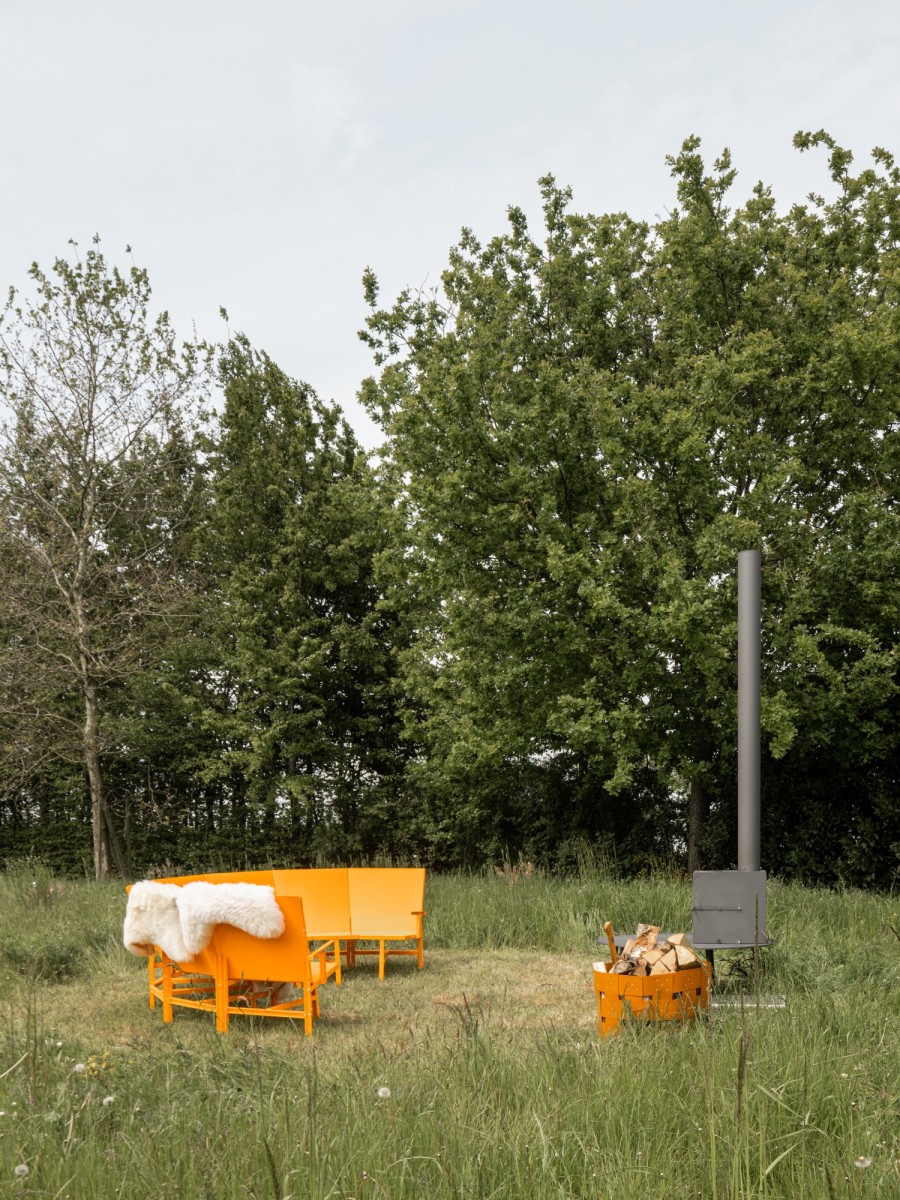 Other exciting projects include House No. 15 (House with Two Chimneys), part of a joint master plan for the Pulitzer Foundation; Studio with Flat Roof and ongoing affordable housing in Washington, D.C. 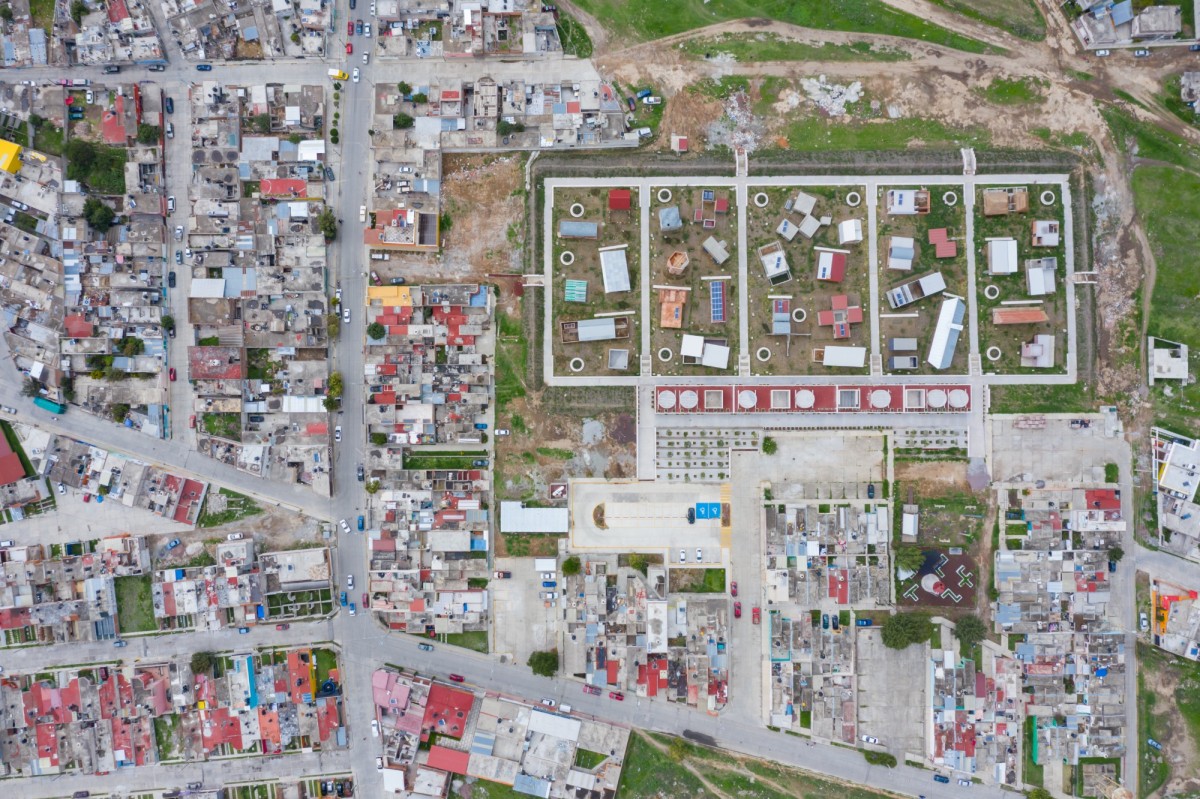 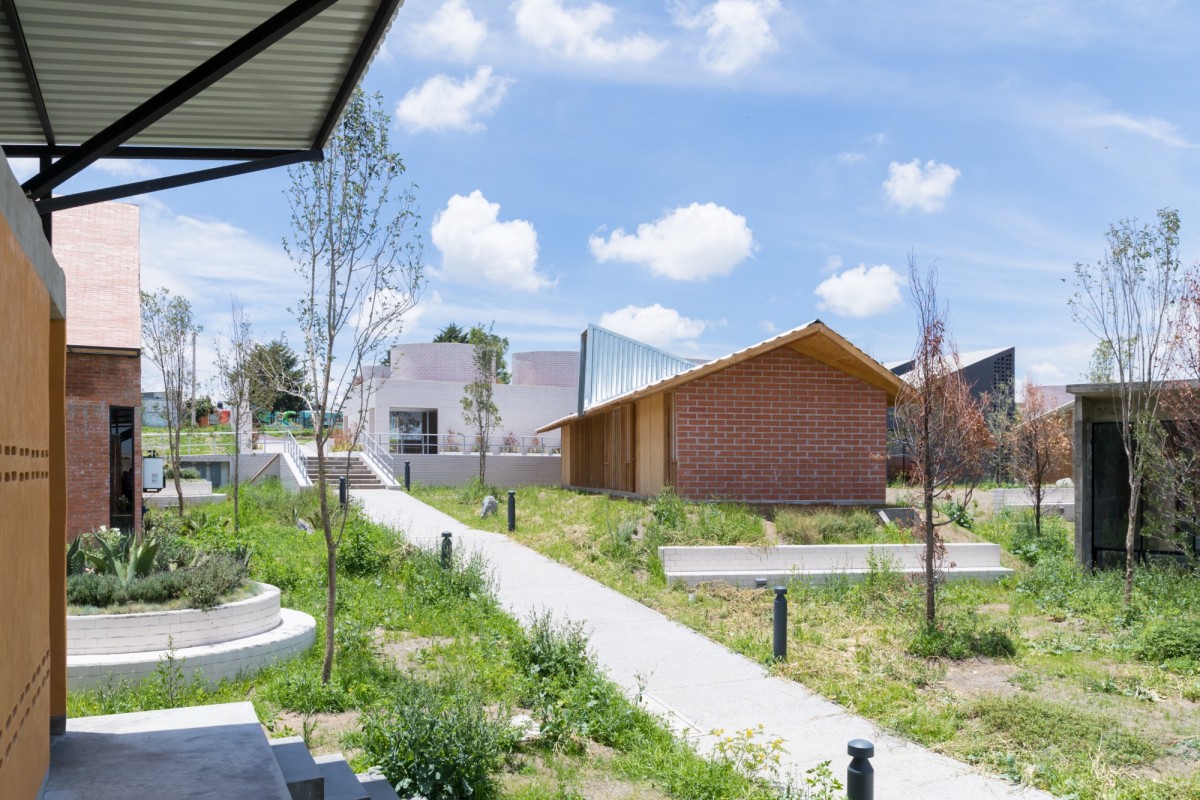 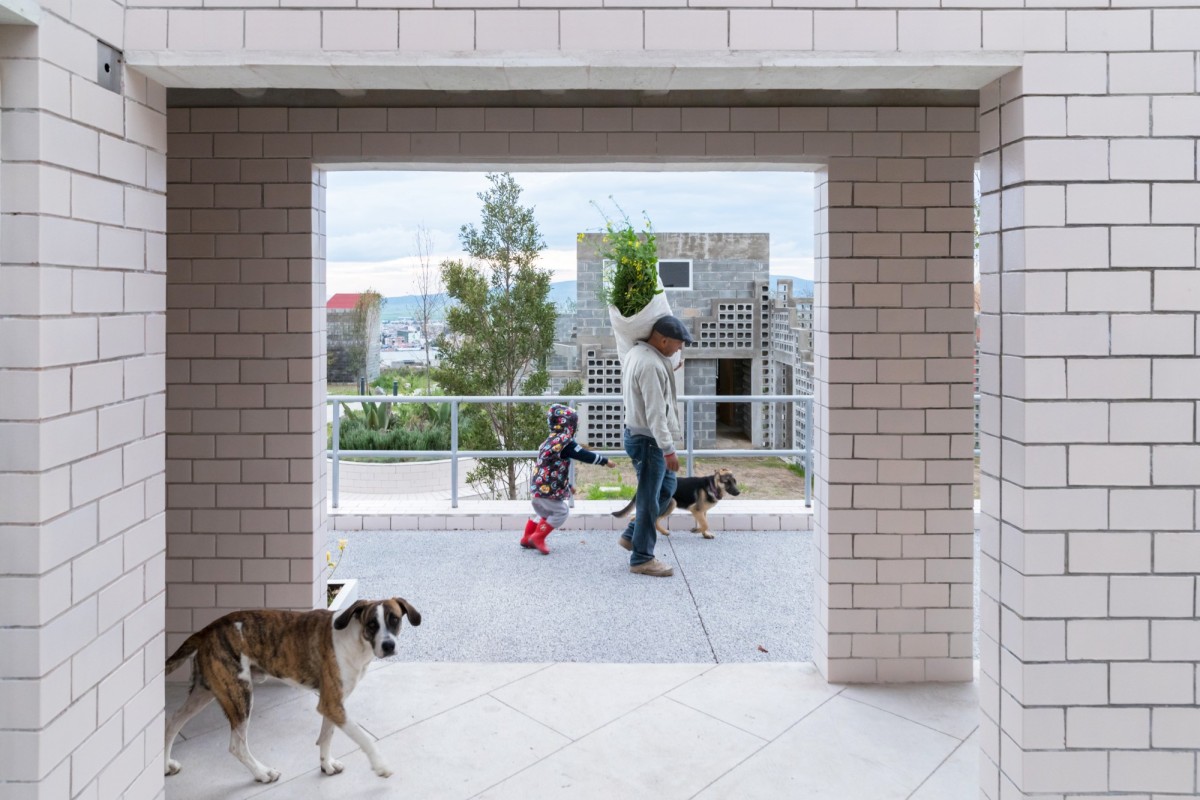 Recent and future publications, both products of and overviews of MOS’s work, include Selected Works (Princeton Architectural Press, 2016); El Croquis No. 184 (2016); An Unfinished Encyclopedia of Scale Figures Without Architecture (MIT Press, 2019); Houses for Sale (CCA/Corraini, 2020); and 2G (2021).

Sample and Meredith teach at Columbia University and Princeton University, respectively. Their academic research parallels the constraints and conditions of practice, informing and improving both.

This lecture is a collaboration with A+, Bozar and Maniera and is sponsored by:

Not yet a member 2022 of Archipel?
On our website you will find the cost price as well as the simple registration page.