The future of the world-renowned psychiatric center KARUS is under discussion. Where are the boundaries in whether or not to preserve a building? Within the framework of Open Monument Day, we fill the evening with lectures, conversations and reflections with architecture philosopher Gideon Boie, director Herman Roose and architect Jan De Vylder. 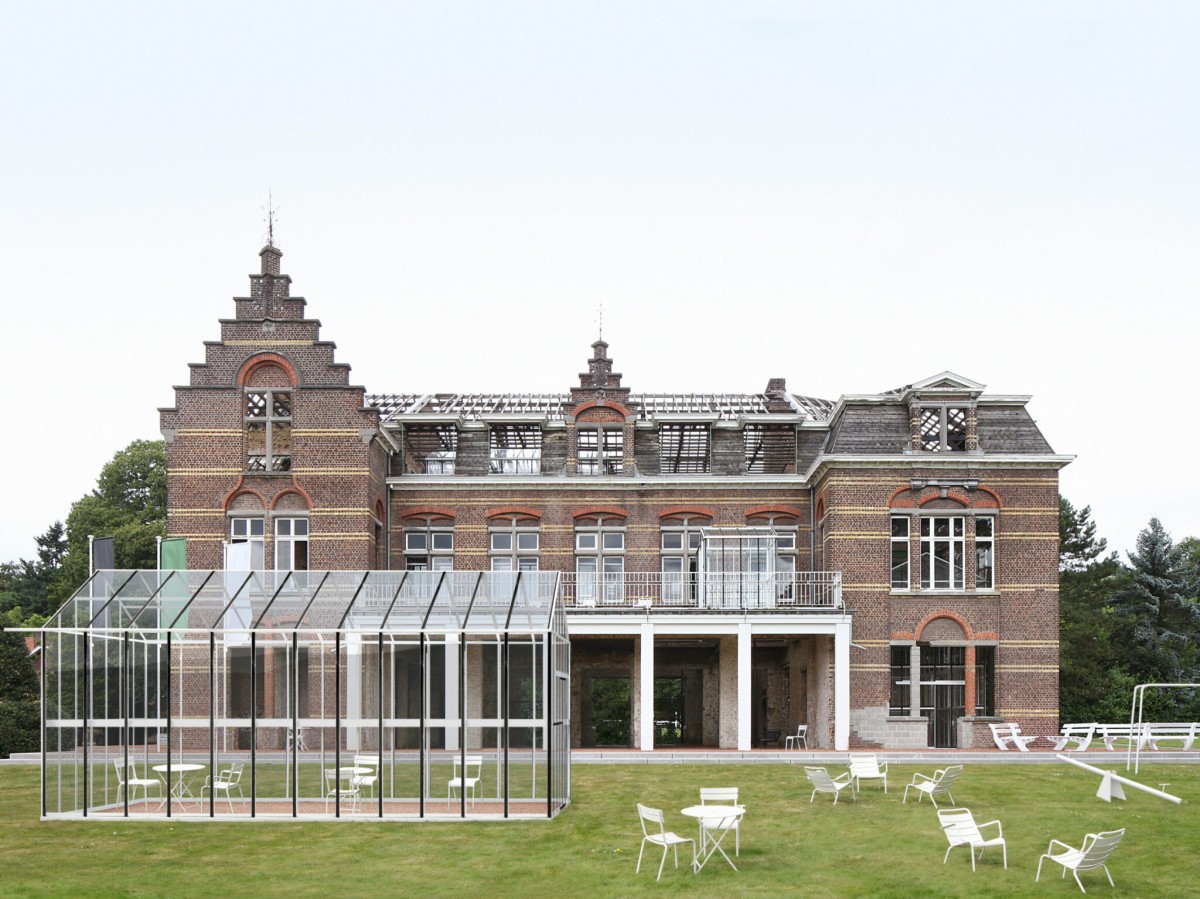 The Canon Triest Square in KARUS Melle has captured the imagination for several years. A building in demolition was opened up in 2016 as a monumental outdoor space to a design by architects De Vylder Vinck Taillieu. The square enjoys international recognition and wins many awards. The project definition was an unexpected flight line in a participatory process started in 2014 led by BAVO. Psychiatrists, management, staff and patients bent over the question of the psychiatric center of the future. Today, the future of the square itself is the subject of discussion. Scenarios vary from restoration to downsizing. While the future is still open, Archipel invites everyone to join in the reflection on the unique history of the square on 8 September. This in the company of architecture philosopher Gideon Boie, director Herman Roose and architect Jan De Vylder. 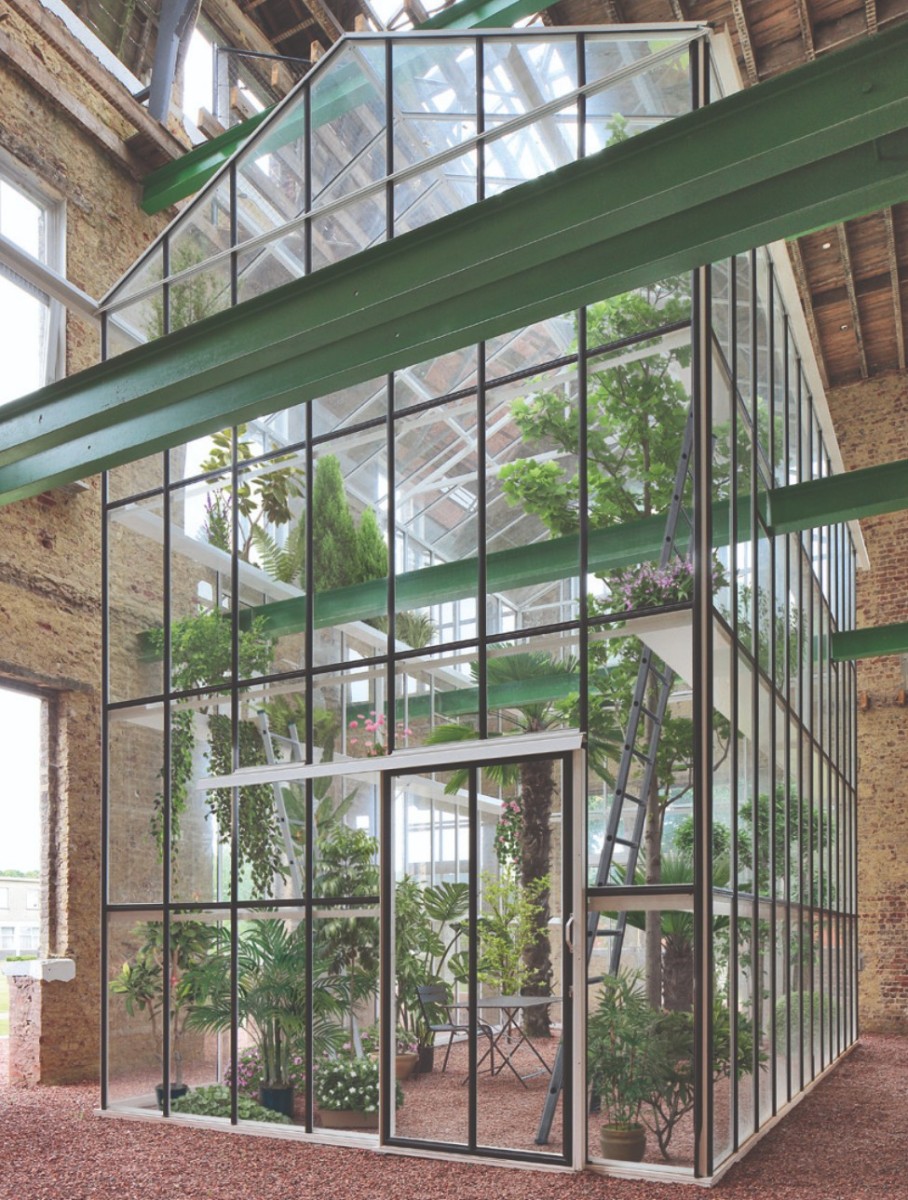 Filip Dujardin The Kanunnik Petrus Jozef Triest square on the grounds of Karus (formerly psychiatric center Caritas) in Melle came into being as a result of BAVO’s research into the psychiatric center of the future. After discussions with all the users of the center, the Sint-Jozef building in the middle of the campus was saved from demolition and, according to a design by architects de vylder vinck taillieu, transformed into an activity zone for patients, visitors and staff. It was intended to be a place without a specific function, so that the users of the campus could fill in the indeterminate space themselves as they wished. The monumental ruin was stripped by the architects and repaired where necessary. In addition, a number of floors were partially cut away and a series of greenhouses, a tree and lamppost were added. The existing veranda at the front of the building was mirrored at the back; a new plinth extends around the building, softening the transition between inside and outside.

BAVO is a research collective that focuses on the political dimension of art, architecture and urbanism. BAVO was founded in 2001 by architect-philosophers Gideon Boie (Bruges, 1975) and Matthias Pauwels (Bruges, 1975) with the ambition to establish a hybrid practice that critically examines art, architecture and urbanism from the perspective of political philosophy. Gideon Boie and Matthias Pauwels both studied architecture (KU Leuven Sint-Lucas Gent) and philosophy (Erasmus University Rotterdam). Both did research for several years at the Theory Department of the Jan van Eyck Academy in Maastricht.

Over the years BAVO has shifted the function of criticism by producing research that actively intervenes in artistic, architectural and urban practices. BAVO investigates contemporary practices (in art, architecture and planning), writes about them, exhibits the research, teaches about them, and gives (unsolicited) advice. Since 2009, Gideon Boie has been teaching and researching at the Faculty of Architecture of KU Leuven. Matthias Pauwels is a postdoctoral fellow at the Department of Philosophy of the University of Johannesburg.

BAVO is a cultural producer, initiating projects based on its own research interests, writing about issues it deems urgent, and operating in the context of artistic-creative service.