The relocation of the capital of Brazil from Rio de Janeiro to a place on the vast Central Plateau had a mythic dimension. The pioneers, led by President Juscelino Kubitschek, gave in just one thousand days shape to a city which was the model for the future of the country. 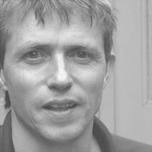 Paul Meurs studied architecture at the Delft University of Technology and a PhD from the Free University in Amsterdam. After his studies he worked in Brazil. That experience was reflected in articles, publications, documentaries, exhibitions and study trips. In 2006 he was appointed part-time professor of Restoration at the Faculty of Architecture of the TU Delft.

Brasilia, a monument of the future?

The relocation of the capital of Brazil from Rio de Janeiro to a place on the vast Central Plateau had a mythic dimension. The pioneers, led by President Juscelino Kubitschek, gave less than a thousand days to shape a city which was the model for the future of the country. The matching credo: “fifty years in five!” Brasília is also the model city of modernism. Nowhere were the principles of “La Ville Radieuse ‘on such a scale in practice. 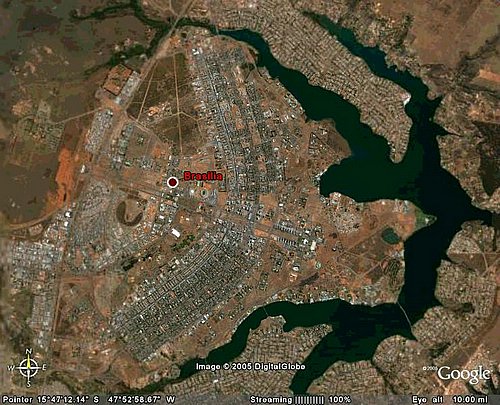 The inauguration of Brasília marks the end of a collective ‘American Dream’. The city became a symbol for the failure of modernism. Not the dream society, but a military regime led to its consolidation. Since the political and architectural motifs behind Brasília be carried to the grave, the question remains what should be done with the remains. The designers of the city mingled with success in these discussions. Members of their insistence was the Plano Piloto of Brasília in 1987, a UNESCO World Heritage Site. The plan from 1957 is a monument to the future, a future that never came.

Metropolis of São Paulo between growth, decline and transformation

In São Paulo, a metropolis in Europe is relatively unknown, the potential, problems and reflected the vitality of Brazil. Urban planners have had little work. São Paulo was largely ‘spontaneous’ established, similar to the 19th century urban development in Europe street maps, landlords and private builders. Throughout the twentieth century the population increased so rapidly that the government invariably followed after the fact. The planning was limited often forced to the construction of major roads.

São Paulo is in short, a rich city with poor urban quality. The air is polluted, traffic is chaotic and there is little green. Urban literally does not get a grip on the city. 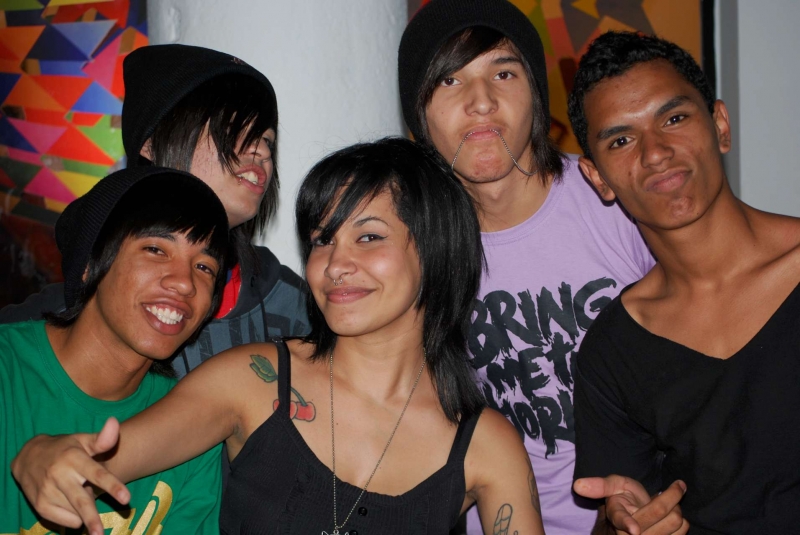 São Paulo developed, in fact, based on laissez-faire and incidents: private initiatives and individual projects from the government for example the construction of a viaduct, a tunnel or redevelopment of an urban district. São Paulo is so great that the jargon of architects and urban planners are hardly words. Street looks São Paulo almost everywhere awful ugly, but the city is beautiful in its greatness.

The beautiful ‘landmarks’ and sultry samba atmosphere of Rio de Janeiro has an unfortunate flip side of the coin. The remarkable the consumer surviving city has an acquisitive development. While the less fortunate rural Rio’s population do soar and therefore an acute shortage of housing and facilities entail the town is squeezed like toothpaste squeezed between mountains and sea. She sways to the east and west along the coast. The rich architectural heritage is slowly chiselled the fascinating natural surroundings disappear like snow in the sun, accelerated by the attitude of the Carioca with an optimistic, wealthy look to the future. 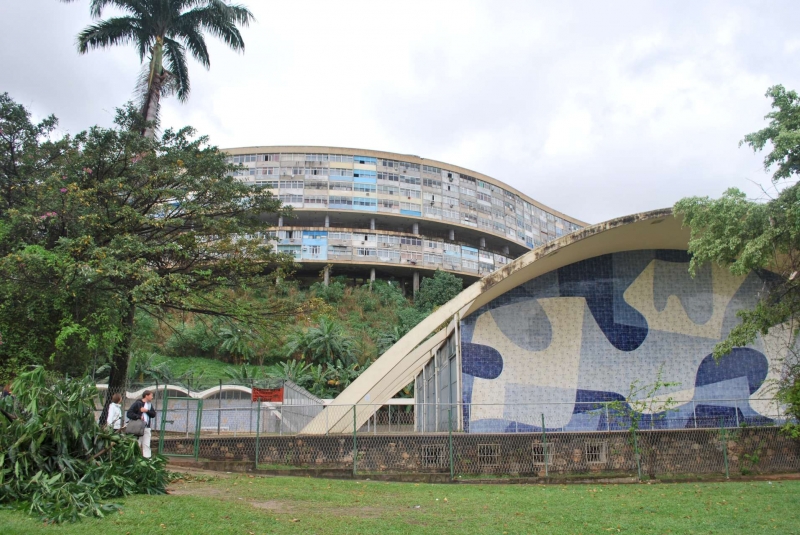 Rio is situated on the southern shore of a landlocked harbor in the Guanabara Bay. This alluvial strip of 20 kilometers is a long time between the azure Atlantic Ocean and the jungle-covered mountains of the Tijuca massif, the streets and buildings of the city modeled along the foot of the mountain range picturesque city backdrop, while in the bay numerous rocky islands with white sandy beaches are fragmented. The breathtaking panoramas of the city; both from the air and from a mountaintop and whether or not high-rise enthusiasts.

Since the beginning of the century, attempted ambitious projects driven by Haussman, Le Corbusier and Lúcio Costa to urban problems to cope. The city was the testing ground for Brasília. Prototypes arose from separate traffic circulation, superquadras and a monumental axis. Still, Rio de Janeiro is not a modernist city. Due to the stiffness of the mountains and the existing building mass, as well as the volatility of the sea and the politics made it impossible to bring unity in the city.