LA an open-air museum of the American residential architecture of the 20th century.

(autrotranslated) Los Angeles is the American city par excellence which is kata guest bier as Suburban. This means that the city is built in a barely oversee conglomerate of suburbs. Los Angeles never offers the image of a city (urban), but has a rich heritage of important residences designed by architects as Greene and Greene, Irbing Gill, Frank Lloyd Wright, Richard Neutra, Schindler, Charles Moore, Frank Gehry. In this sense, LA is a real open air museum of the American woningarchitektuur of the 20th century. 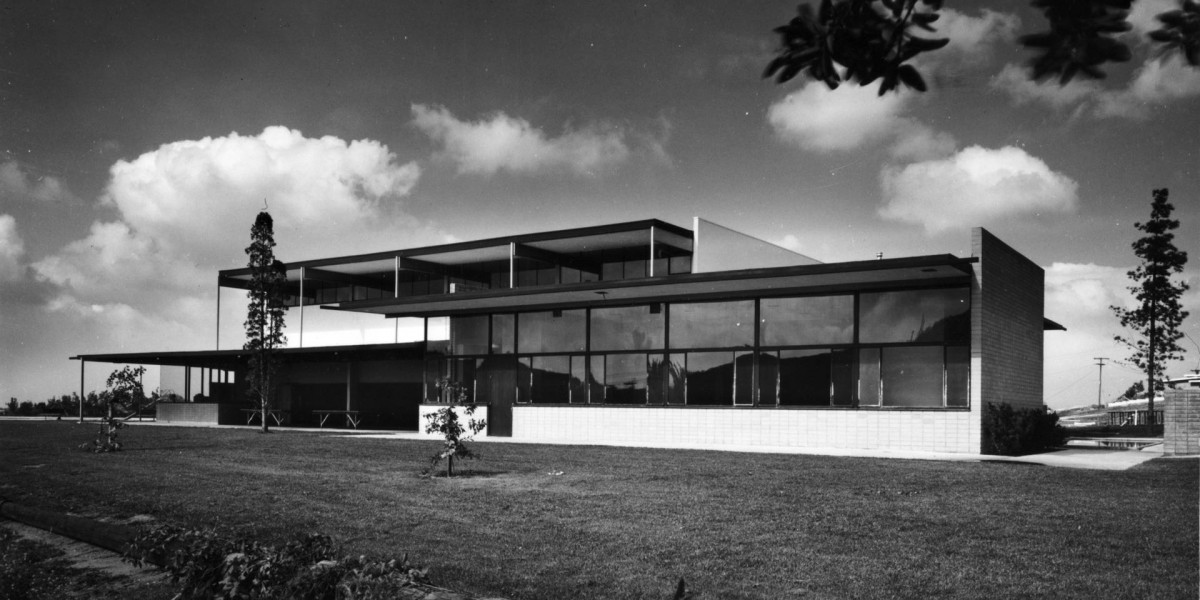 Paul Robbrecht
is an architect (since 1974), Works with Hilde Daem, Wim Cuyvers and Christian Kiekens. He teaches in architecture-critics at the Royal Academy in Ghent; and in interior design in higher Architektuurinstituut Ghent.