The city of Berlin is an emotionally loaded city, a mystical metropolis. The images of Berlin are burned into our collective memory. Berlin is a city with an ‘Earth-shaking’ history in a country with a horrific past.

(autotranslated) The city of Berlin is a loaded city, a mystical metropolis. Berlin images are burned into our collective memory. Check Point Charlie? The airlift to Tempelhof? The East German soldier jumped over the barbed wire? J.F.Kennedy: “Ich bin ein Berliner”? The embrace of Brezhnev and Honecker? The people and the fall of the wall? The Judas kiss Gorbatschov-Honecker? The transitional figure Egon Krenz? Whether the book burning in ’33? The Olympics of ’36? Jesse Owen? Leny Riefenstahl? Crystal Night of ’38? Adolf Hitler? The destroyed Reichstag, the destroyed city? 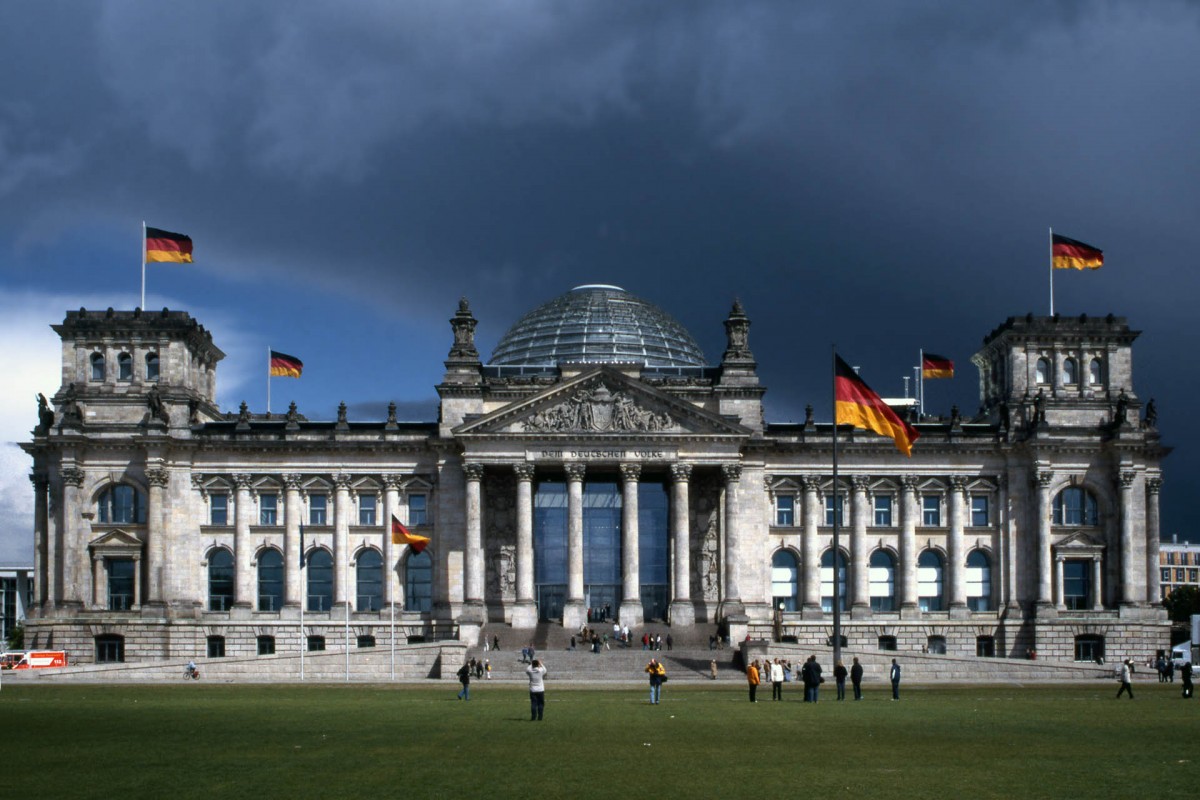 Berlin is a city with an “Earth-shaking ‘history in a country with a horrific past. The trip to Berlin is impossible to ignore the facts and history. Our trip will have a historical, urban and political dimension, including contemporary architecture, the binder will be. The projects and achievements of today’s construction (-woede) can not possibly be understood without the historical interpretation. And there are some built in Berlin! At the time when Berlin Bonn decided to be in Berlin to a building boom arise that apparently no longer has to stop.

Some argue that Berlin is bankrupt, but the city is a tower crane, building site, construction site and there seems to be no immediate end in sight. Architecture Competitions and projects remain but are planned or going into execution. During the preparation trip we had every time the feeling we get to early 2 to 5 years. I’ll give a few examples of projects that we can not see: The memorial to the Jewish victims of Peter Eisenmann, the Dutch embassy by OMA, the French Embassy by Christian de Portzamparc, the Academy of Gunter Behnisch, Topography of Terror by Peter Zumthor. Either in execution or shut down discussion. And there is still so much more to come, it really makes no sense to wait. Perhaps we should compare Berlin with the latest computer, mobile phone or Internet. You better wait to have the latter, but if you keep waiting.

It is also important to have quickly experienced the demolition that the GDR has caused bumps in the area where the wall stood. It is important to see with their own eyes how one feverish manner that will restore wound … or close scorch? A comparison of the Potsdamer- and Leipziger Platz in the period just before the fall of the wall and today his hallucinatory.

In May 1987 we were there with Archipelago once before. Following the IBA Bauausstellung 87. The hallucinatory contact East West … the wall … historic architecture paradigms of Schinkel, Scharoun and Mies Van der Rohe, Ahrend, Mendelsohn, Le Corbusier … besides the IBA projects by Hollein, Grazzi, Krier Rossi , Ungers, Eisenman, Hertzberger and Kolhoff … were when the architectural motifs. The city has become another city. Some itims from the first trip (Mies Van der Rohe, Scharoun) come back into play, but the mileage hungry Siedlungen and IBA projects are not …

There are obviously a number of buildings that do not fall within this straitjacket and that are situated further outside the center, but still on our program. As you still sees plenty for those four days, and then we have not yet thought about the Siedlungen Bruno and Max Taut, Poelzig Fritz Higher, Scharoun, etc ..

People with literary interests, who would like a taster of how the atmosphere like there must have been in the East German part of Berlin we can recommend a wonderful book: “Stille Zeile, number six” of Monika Maron published by Atlas. A beautiful and yet poignant farewell and reckoning with the GDR. 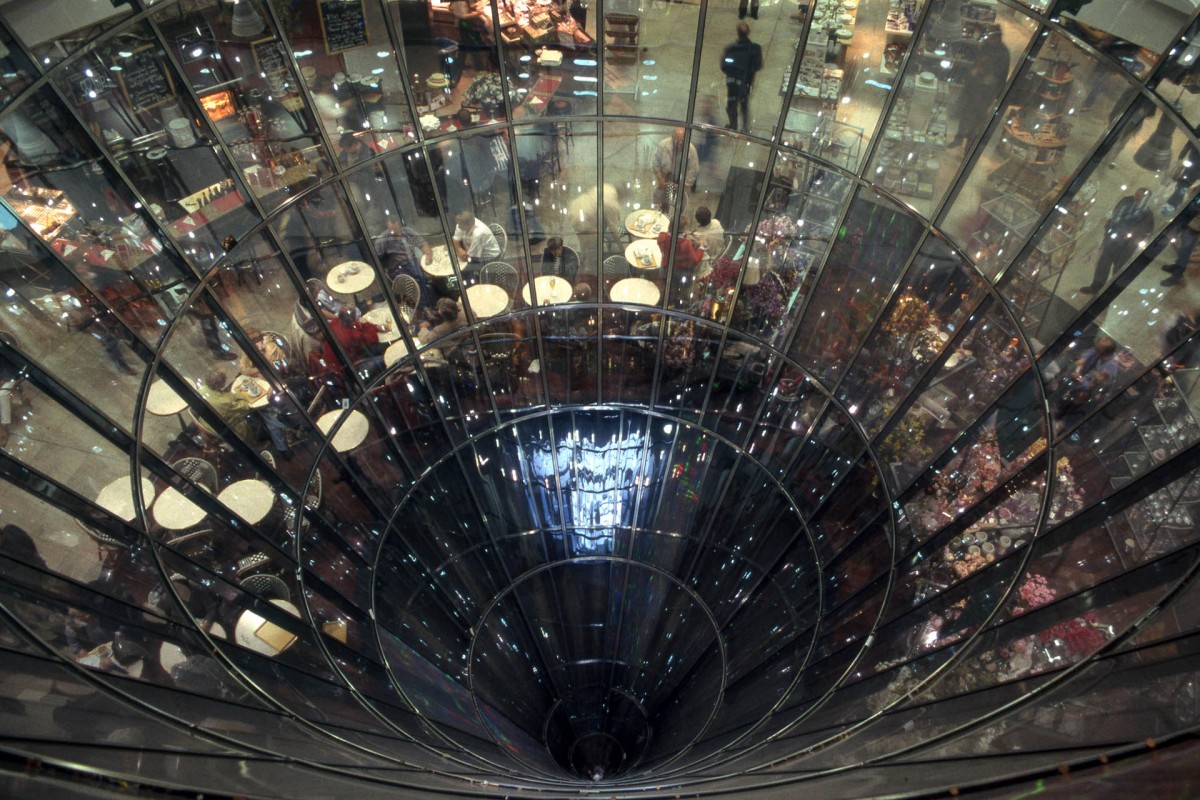