Support action to preserve the endangered property in Phoenix Arizona. 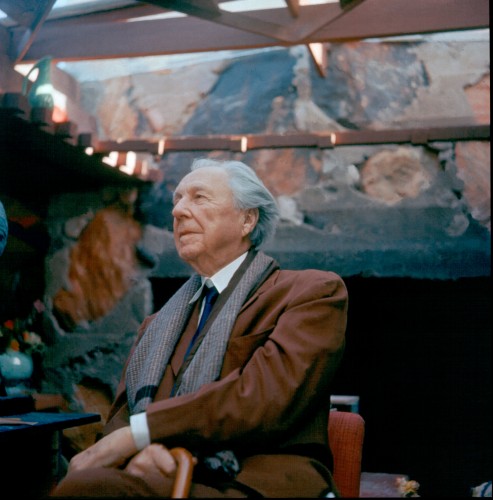 A special home of Frank Lloyd Wright in Phoenix Arizona is threatened with demolition. Wright designed the home for his son David in 1952. It is a house with a similar spiral concept as the Guggenheim museum in New York. The current owners want to demolish the building. 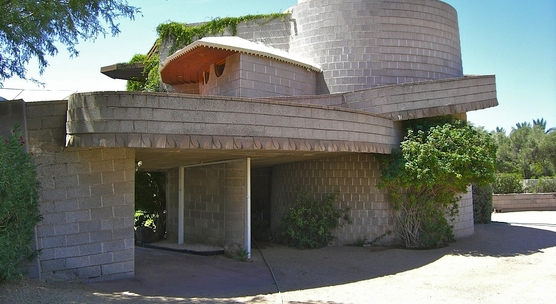 On September 17, 2012, the Historic Preservation Commission* Phoenix unanimously recommended to protect the house of David and Gladys Wright. That is a first step in the right direction, but two other advisory bodies have to decide before the City Council takes a decision on 7 November.
In addition to various organizations such as Docomomo and the US National Trust for Conservation Archipel will support the petition for conservation. 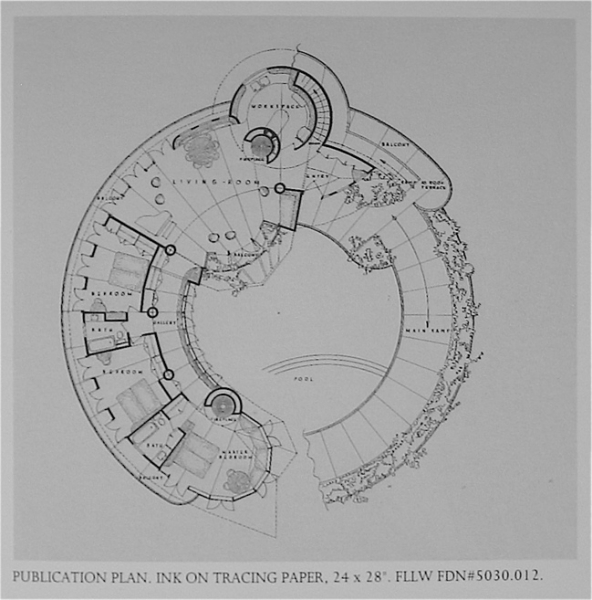