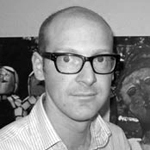 Following our exhibition Feasibility of the city: Chandigarh / Le Corbusier in Budafabriek Kortrijk, Archipel organizes a lecture by Iain Jackson (University of Liverpool). Iain Jackson just finalized the manuscript of a book entitled ‘Maxwell Fry and Jane Drew: Modernism in the Tropics’

(autotranslated) Maxwell Fry and Jane Drew were two outstanding personalities of the British architecture in the twentieth century. Although very instrumental in the introduction of modern architecture in the UK, they are perhaps best known for their work in the tropics. During World War II they realized numerous projects in West Africa, commissioned by the British colonial government, especially in the areas of education and housing. They gained notoriety by their construction manual ‘Village Housing in the Tropics. “ This determined the direction of the main part of their future work. They built homes and hospitals for oil companies in the Middle East and then went to India, where she worked with Le Corbusier for three years on the Chandigarh project. Chandigarh they designed numerous housing types, as well as groundbreaking school design, colleges, hospitals edm. Post-Chandigarh, they wrote two books about tropical architecture. Drew and Fry worked with Geoffrey Bawa in Sri Lanka and designed major projects in Mauritius and Singapore. They also developed a successful practice in the UK, although their later work somewhat overshadowed by architects as the Smithson and James Stirling, and they could not keep pace with the changes in postwar British architecture. 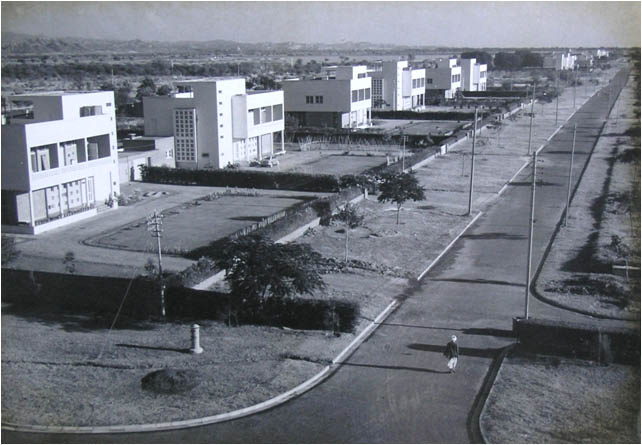 In this lecture, the focus will be on their time in Chandigarh. Le Corbusier designed in the fifties, the pattern of the city. He provided a structure and infrastructure. He also focused on the Capitol, the administrative heart of the new city, because he realized that a city needs monuments around which a city is crystallizing. The urban fabric did he fill. Most of the buildings within the city was designed by his cousin Pierre Jeanneret and the architect duo Fry and Drew, assisted by a team of Indian architects and planners. 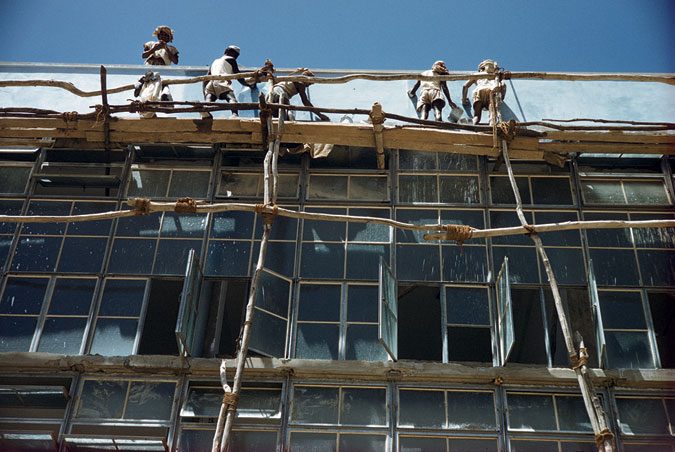 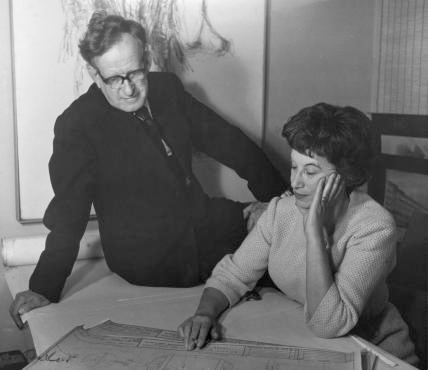 Ida Kar © Ida Kar Iain Jackson will zoom in on the housing projects of Fry and Drew, with a focus on sector 22 and 23. It also considers the schools, hostels and commercial architecture in Chandigarh covered, where Fry and Drew tropical architecture commemorated. Finally, he will discuss the contribution of Jane Drew to the health, hygiene and education in Chandigarh.

Before and after the reading, there is possibility to visit the exhibition ‘Intervention of the city. “ You can reminisce in the Budafabriek the bar with a drink!