Seeing, perceiving, viewing, envisioning: each is a form of framing that mediates between inside and outside, public and private, what is evident and what is hidden. 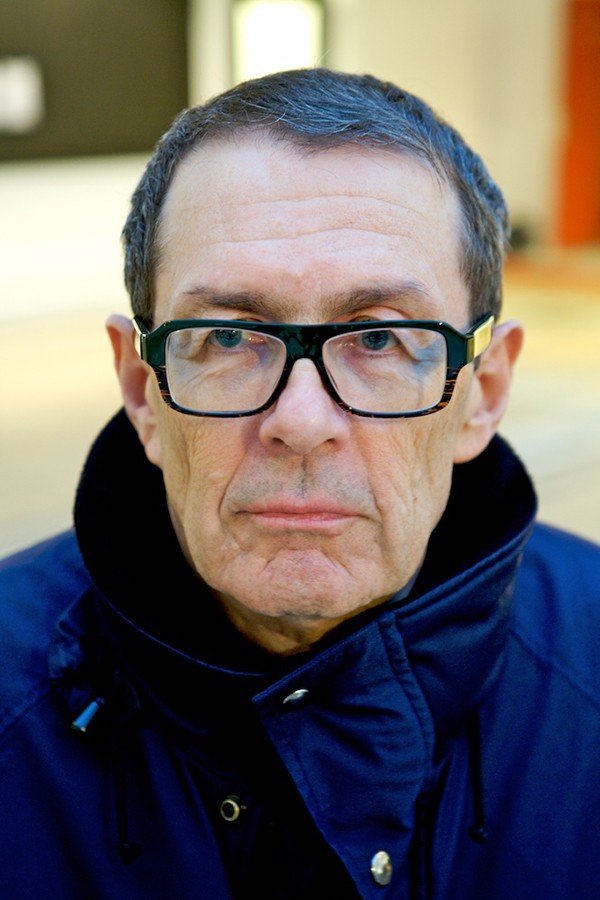 Who of Archipel protagonists could suggest that the topic of the first lecture Archipel would come back after so many years. If we archive it read we see that Marc Dubois, Walter Bart Here and Dirk Delaere on March 18, 1980 were the speakers of a thematic session entitled ‘window’. With some pride we see that after so many years the topic, albeit from a different angle, has retained its topicality. 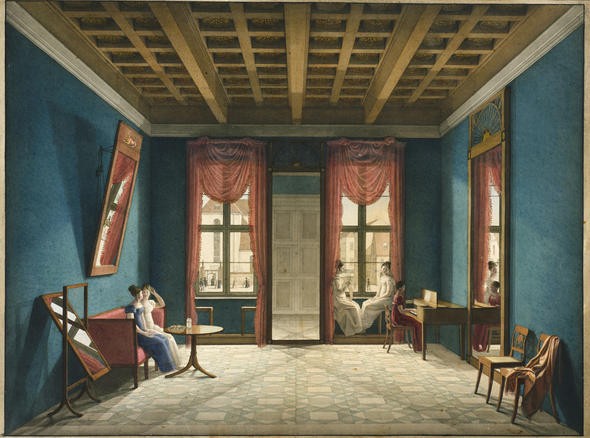 Professor Teyssot gives the lecture under “The Doctoral Program of the Faculty of Architecture, University of Leuven”. In the lecture, the professor sets out his vision which can be summarized as follows: Seeing, perceiving, viewing, envisioning:. Each is a form or framing That mediates between inside and outside, public and private, what is evident and what is hidden

In ‘A Topology of Everyday Constellations “(The MIT Press, 2013) he says: Today, spaces no longer represent a bourgeois port; nor are they the sites of a classical harmony between work and leisure, private and public, the local and the global. The house is not Merely a home but a position for Negotiations with multiple spheres-the technological as well as the physical and the psychological. A Topology of Everyday Constellations, Georges Teyssot considers the intrusion of the public sphere into private space, and the blurring of notions of interior, privacy and intimacy in our societies. He proposes That we rethink design in terms of a new definition of the practice of everyday life.

Teyssot considers the door, the window, the mirror, and the screen axis thresholds or interstitial spaces That divide the world into two: the outside and the inside. Thresholds, he suggests, work both as markers or boundaries and as bridges to the exterior. The stark choice between boundary and bridge Creates a middle space, an in-between That holds the Possibility of exchanges and encounters. If the threshold no longer separates public from private, and we if can no longer think of the house as a bastion of privacy, Teyssot asks, does the body still inhabit the house-or does the house, evolving into a series of micro devices, inhabit the body?

Georges Teyssot (Université Laval, is a professor at the School of Architecture of the University of Laval in Quebec, Canada. He is the author of “The American Lawn” (1999) and “A Topology of Everyday Constellations” (2013), in which he meaning of the window, the door, the frame and the screen explains throughout history, from Alberti to our smartphones. 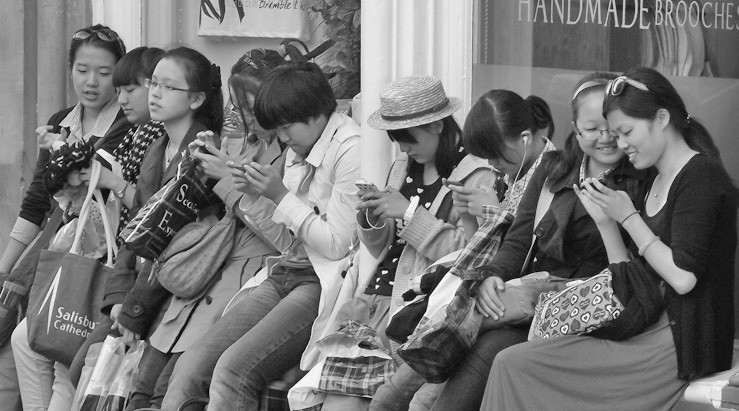