Kalach put the pre-Hispanic concepts of Mass and void in Mexican architecture undoubtedly further including a strong connection between inside and outside, but extends this concept of space perception to material experience. 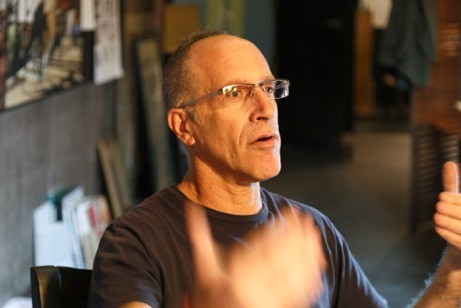 Tuesday, 17 November 2015. It is the day after Mieks birthday. On the busy Avenida Constituyentes we are still a bit nervous and at the same time very curious waiting at the impressive Torre door 41. At that time, halfway through our prospecting trip, we had to Taller de Arquitectura X (or TAX, °1981) visited Galeria just Kurimanzutto. We had tarried longer than our tight schedule allowed. Not only by the usual warm Mexican welcome, though, because the conversion of intermediate depot for art gallery startling, almost atypical Mexican press failed: humility, refinement, breathing space, light and lightness. 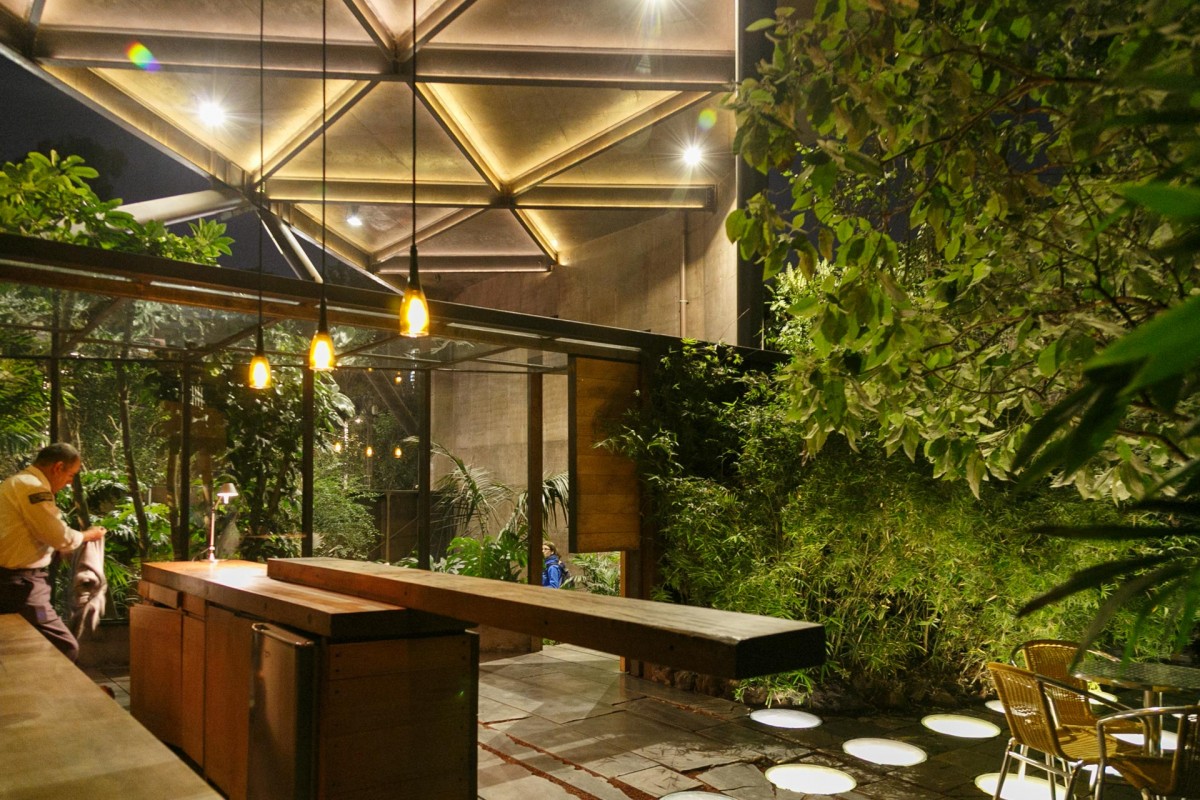 Sigrid Decramer The doorman let us into a three-story, unexpected sea of ​​green beneath the skyscraper. The roar of the avenue falls away. A few floors up, overlooking the infinity parque de Chapultepec, we meet architect Alberto Kalach. He flattered because we “all the way from Belgium” come look at his work; We liked the somewhat awkward position of this great architect. Kalach will amaze us further, both during the interview and with the other hand projects we visit a few days later with his visionary writings that we have at home to reference.

As an architect Alberto Kalach is all too often faced with the complex socio-economic and environmental problems of his country. The most worrying of these is the over-exploited water resources as a cause of landslides and floods. Despite its location at 2.250m altitude, México City has enough water to double its inhabitants. However, the salt water is so polluted that the city water imports and thus the height is pumping into an energy price tag for 3 million inhabitants. Kalach have hit the country “where it hurts less.” In 2002 he received an award at the Venice Biennale for the continuing project Lacustre La Ciudad, which he rehydrates Mexico City the dried aquifers. Kalach want east of Mexico City, the ancient Texcoco recover. The solution for the future growth of its capital lies in his opinion in the pre-Hispanic civilization that built dams to hold back the salt water, and to lead the pure, sweet water to the city. He, in cooperation with Teodoro Gonzalez de Leon the most comprehensive urban plan for that the city has ever seen. The two leading architects propose to limit urban growth on the original bed of the lake and groundwater and rain to restore the aquifer in the ground that could be regenerated a 7,000 hectare area. At the edge of the new Texcoco Lake provides La Ciudad Lacustre water treatment plants and housing; on islands in the lake projects the planning services and an international airport.

Master plans, skyscrapers, public buildings, gardens, public places and homes: the link between these different scales is green. penetrate green areas, plants and natural landscapes and interact with Kalachs buildings in such a way that they appear to absorb the properties thereof. His sketches explain the genesis of structures exposed to their shape and proportions instantly take over the biological world. In the 250m Biblioteca Vasconcelos, the largest library in Latin America, lay floating reading corners and shelves expose the conceptual idea of ​​tree roots. Moreover, the construction in concrete, steel and glass surrounded by water and a botanical garden. Kalachs vision of explosive natural context is not easy to ignore in a country like Mexico whose capital is one of the biggest, most polluted and aggressive urban environments on the planet. TAX insists that public buildings, car-free open spaces and green encouraging, particularly in the arid location in a densely populated area of ​​the city.

Kalach put the pre-Hispanic concepts of mass and void [2] in the Mexican architecture undoubtedly further including a strong connection between inside and outside, but extends this concept of space perception to material experience. Both the typological manipulations as the use of solid and hollow materials generate a dialogue between contemporary architecture and the primitive forms of pre-Columbian constructions. The house which he drew for the owners of Galeria Kurimanzutto, is a mysterious sequence of gardens between finely detailed renovations. The sequence provides surprises full sun, vegetation, flowers and butterflies. Kalach creates the feeling here is like in a poem by Octavio Paz “… el solo flauta en la terraza de la memoria.” [3] 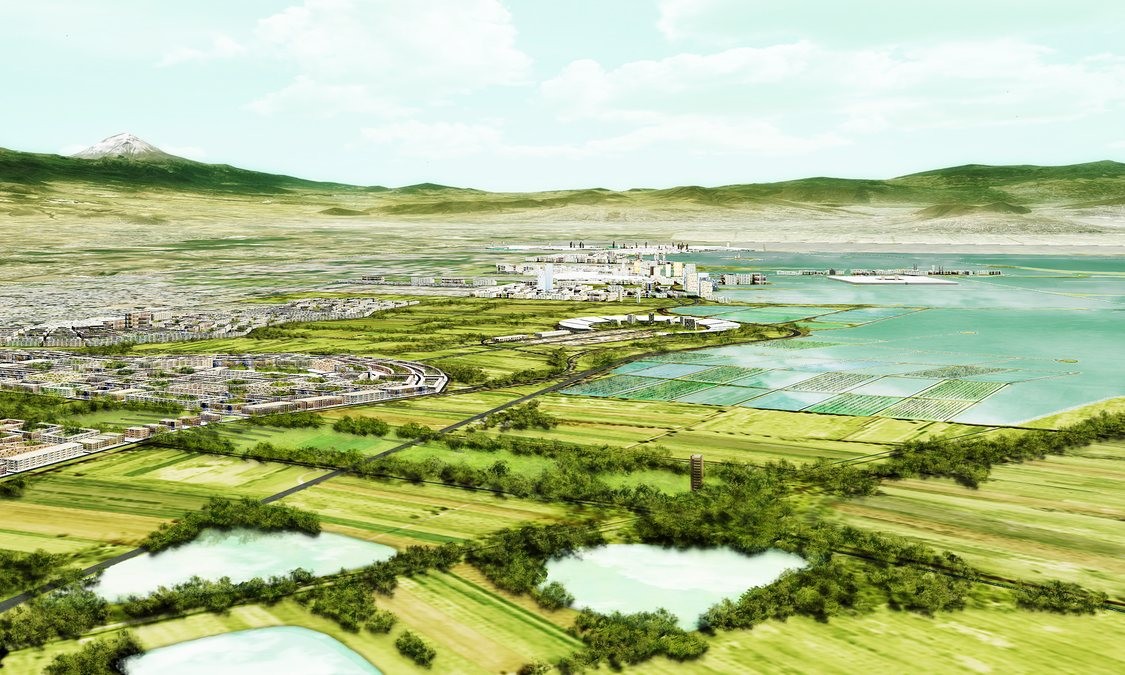 1 Translation title: paradise is a garden

Fn3. Translation: the flute soloist on the terrace of the remembrance