Germany celebrates the centenary of the founding of the Bauhaus in 2019. Founded in 1919 in Weimar, moved to Dessau in 1925 and closed under pressure from Nazism in 1933 in Berlin, this progressive art school existed for only fourteen years. The legendary Bauhaus is still a source of inspiration worldwide. 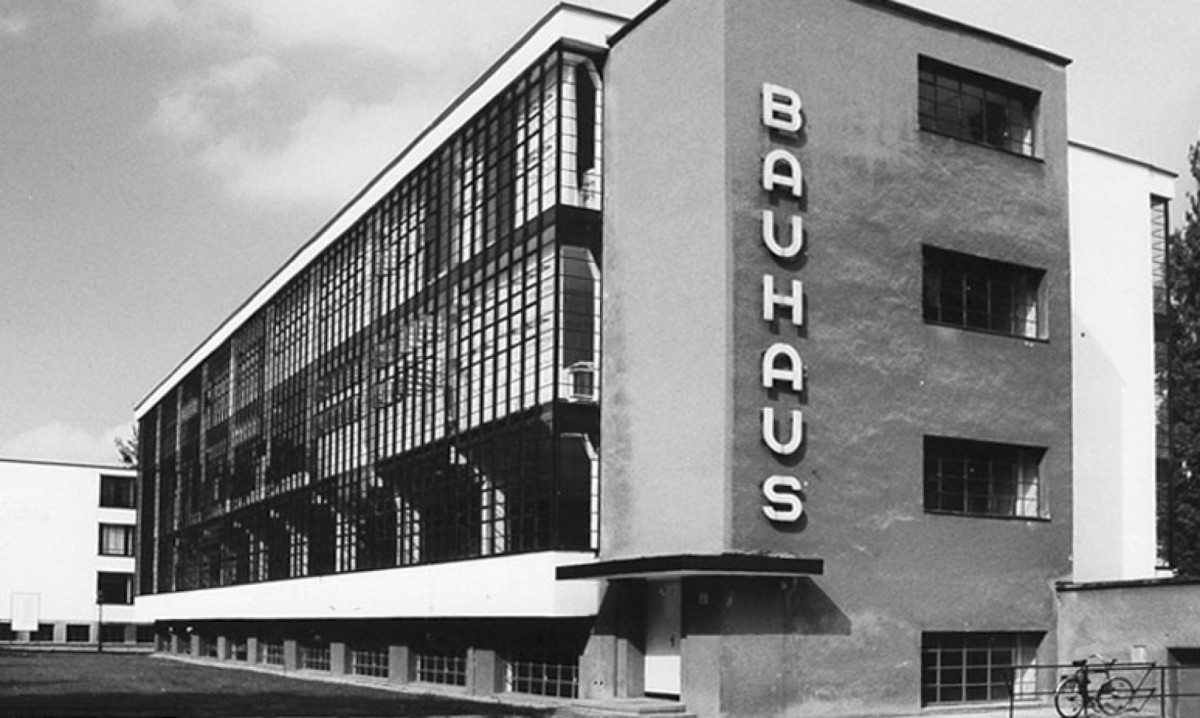 Commemorate the world!
Despite that the Bauhaus was only active for 14 years, it remains one of the world’s most influential art and design school reforms. Three different directors – Walter Gropius, Hannes Mayer and Ludwig Mies van der Rohe fundamentally defined the Bauhaus strategy. Life in the Bauhaus was more than an accidental clash between exceptionally gifted talent and eccentric individuals. It was a question of bringing together art and craftsmanship to create a new future.

2019 marks the centenary celebration of the foundation of this visionary Institute. The Bauhaus, founded in Weimar in 1919, had its heydays in Dessau between 1925 and 1932, before it was closed under pressure from the Nazis in 1933 by his last director in Berlin. The school produced a generation of acclaimed alumni in various disciplines, including typographer Herbert Bayer, textile artist Anni Albers and sculptor Marianne Brandt. Teachers were called “masters” at the Weimar State Bauhaus. They included renowned artists such as Paul Klee, Wassily Kandinsky, Piet Zwart, Johannes Itten, … All over the world the Bauhaus Centenary will be commemorated as one of the most famous architecture movements of the 20th century, including the Tate Modern in London, Museum Boijmans van Beuningen in Rotterdam and Garage in Moscow. 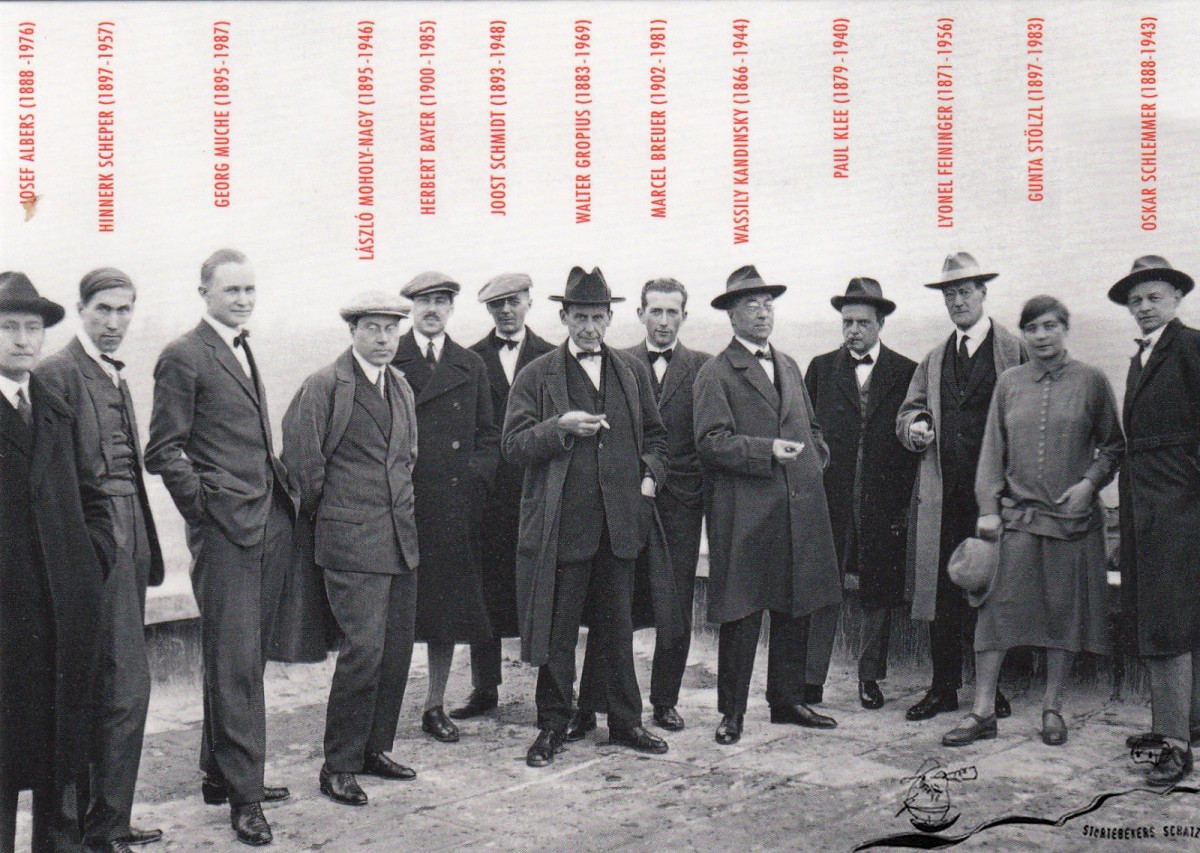 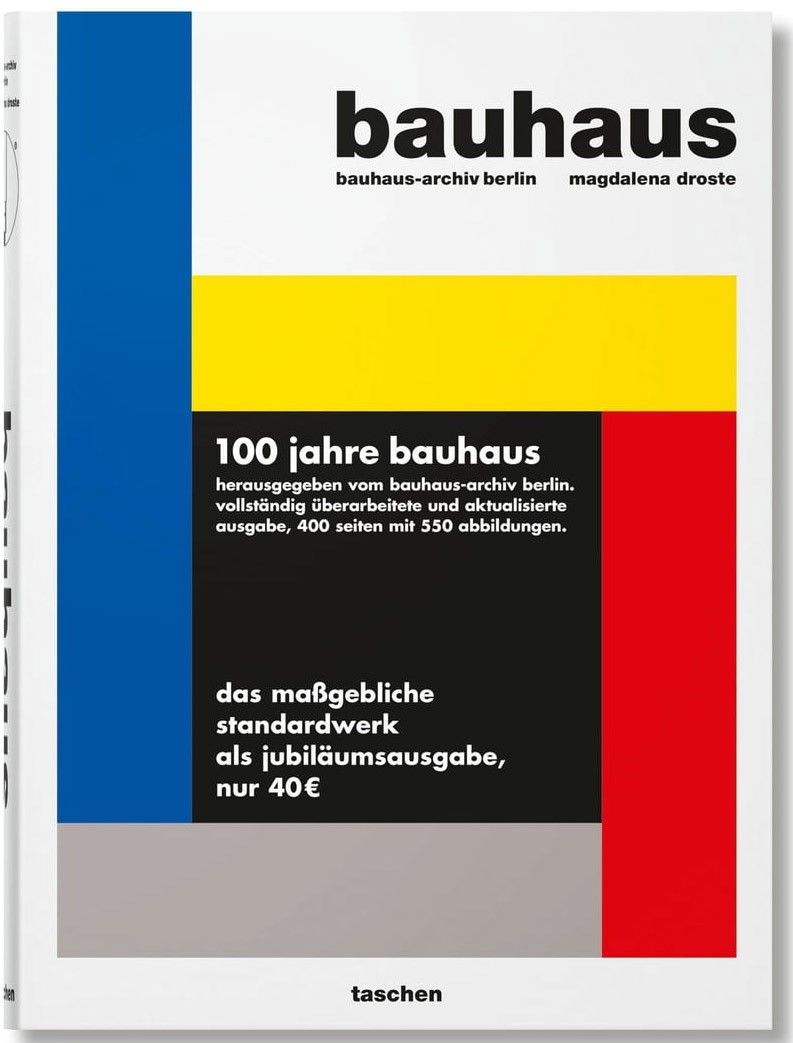 Archipel cannot miss this celebration and therefore we invited the German Bauhaus authority Magdalena Droste (1948) for a conference.

Droste studied art history and literature in Aachen and Marburg and works since 1980 in the Bauhaus-Archiv in Berlin.
Since 1997 she was Professor of art history at the BTU Cottbus. Droste contributed to numerous exhibitions and publications on Bauhaus artists.
Her book Bauhaus 1919-1933 was translated in 11 languages.

The lecture is in English.

In the framework of the Bauhaus architecture trip of Archipel

This lecture is an introduction for the journey to Bauhaus from Saturday 9 till Thursday 14 November. This architecture tour immerses us in the history and the legacy of Bauhaus. To travel if it were chronologically – Weimar, Dessau and Berlin – we will feel the ambivalent interwar period atmosphere of despair and hope that the faculty directors in ground-breaking utopian total art or Gesamtkunst knew to conceive. Because of the 100-year-old celebration, the three cities restored and renovated numerous architecture projects. Some of them are even extended with contemporary pearls that still mark the life ideal of this modern legend.