The 1939 New York World’s Fair brought together composer Jean Sibelius and architect Alvar Aalto, at least in spirit, during a crucial episode in Finnish history. A recording of Sibelius’s stirring Andante Festivo was played inside Aalto’s labyrinthine pavilion: two symbols of a nation still confident under Russian threat. In this lecture we learn more about that Finnish architect, who designed not only impressive buildings, such as the Finlandia Hall, but also textiles, glassware and furniture. 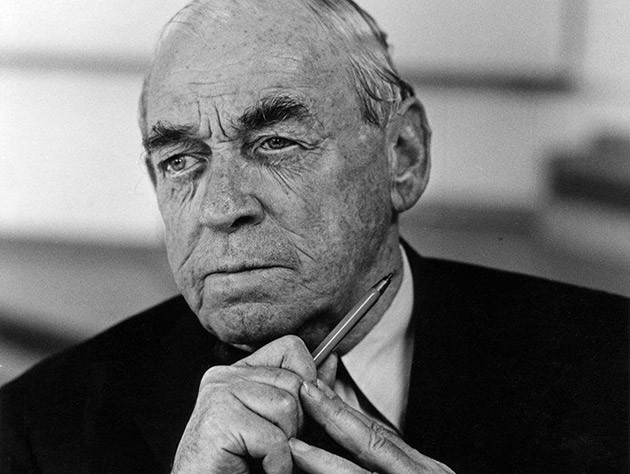 *Hugo Alvar Aalto Henrik* (1898-1976) studies architecture at the Technical University of Helsinki. With his diploma in his pocket, he opens his first office in Jyväskylä, the city where he grew up. He marries architect Aino Marsio and the couple starts a close collaboration.

Alvar Aalto faces a break with his contemporaries. He was one of the first and most influential architects of the modern movement in Scandinavia, which re-colors the landscape of Finland and makes an important contribution to the history of architecture and design.

In this way he wants to re-establish the bond between man and nature. He believes that architecture must have a humanistic purpose, which gives him the nickname ‘father of organic architecture’. Important works by Alvar Aalto are the Finlandia Hall in Helsinki, the City Hall in Säynätsalo and the campus of the former Technical University of Helsinki, which became the Aalto University in 2010. Most of his buildings are located throughout Finland, but several of his designs have also been realized outside of Finland, including in Germany and the United States.

The New York World Exhibition of 1939 brought together the most famous Finnish composer * Jean Sibelius * (1865-1957) and architect Alvar Aalto at least in spirit in a crucial episode in Finnish history. In Aalto’s labyrinthine pavilion was a recording of Sibelius’s movable Andante Festivo, two symbols of a confident nation under Russian threat. Although they never met, they both pursue the same goal: bringing life and art closer together. 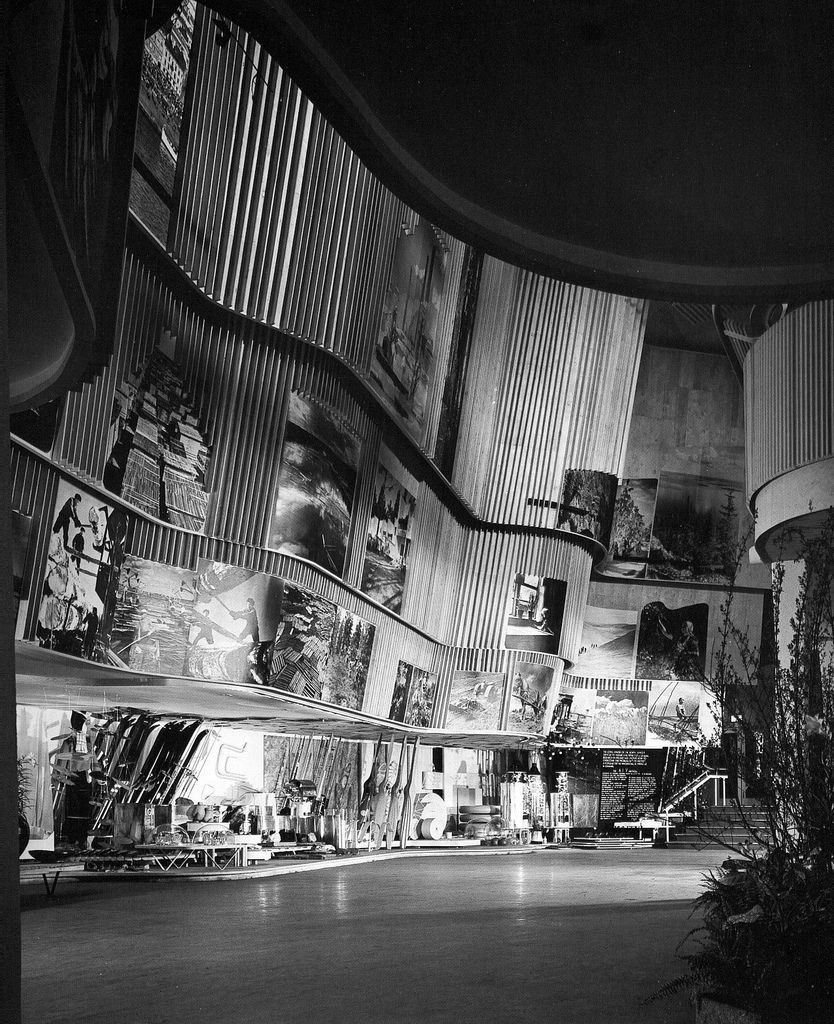 Gilbert Decouvreur With various lectures in the past, the Archipel audience has been fascinated several times. As an architecture historian, Scandinavia is his region par excellence, which he traveled in all directions and where he often guided groups as a tour guide.
On Sunday 13 October he will show us around in the oeuvre of Finnish architect Alvar Aalto and make a link with De Zwaan van Tuonela, a symphonic poem by Jean Sibelius.

_ “Architecture is, apart from functional, also bearer of meanings. Architecture must reaffirm itself as a language with emotional content and social scope, as an expressive medium par excellence with which human society expresses itself and makes itself known. “Architecture is built meaning” (Aldo Van Eyck). Insight into tradition, deepening of the heritage of both the classical Western cultures and those of the most diverse non-Western. Only from this rich breeding ground can an architectural language with an unusual expressiveness be developed, a language loaded with a wide variety of human form potential, a language appropriate to formulate meaningful answers to the complexity of contemporary assignments. This is my goal. “_