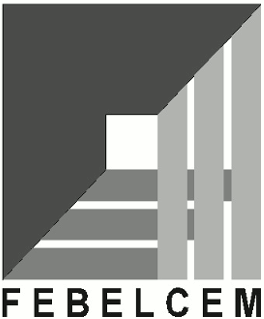 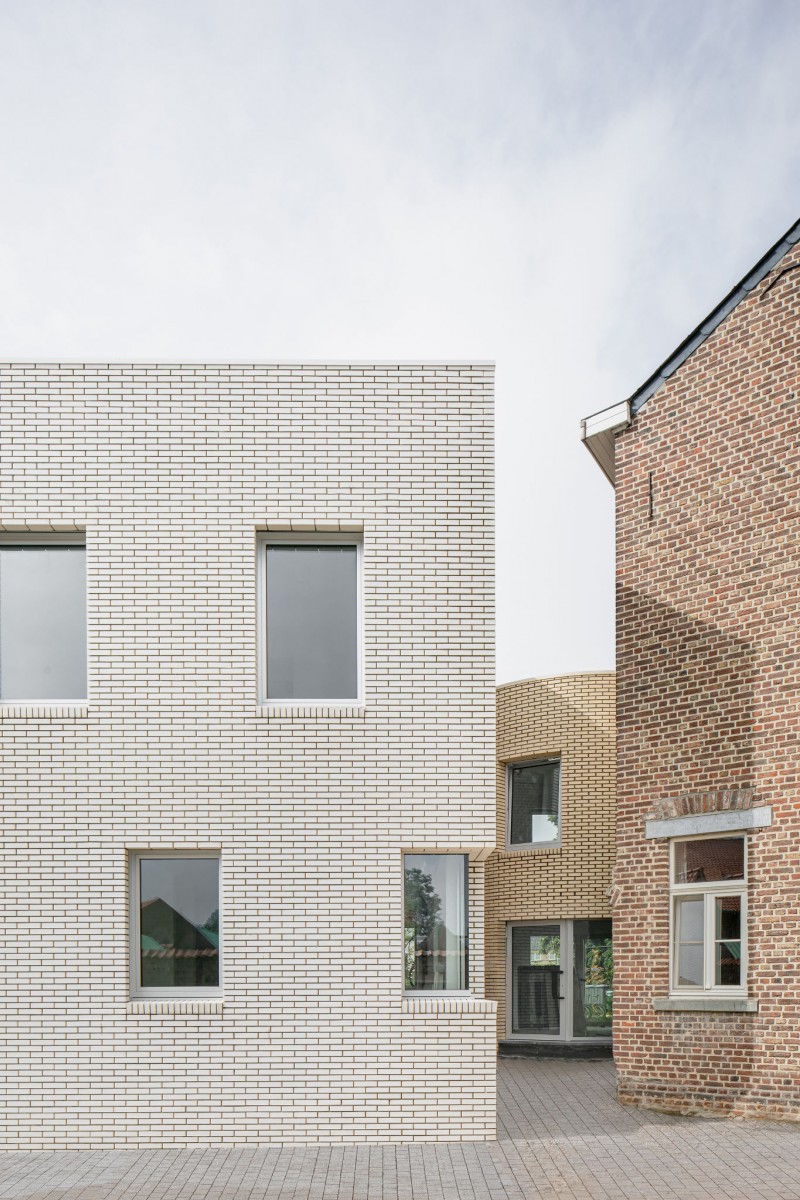 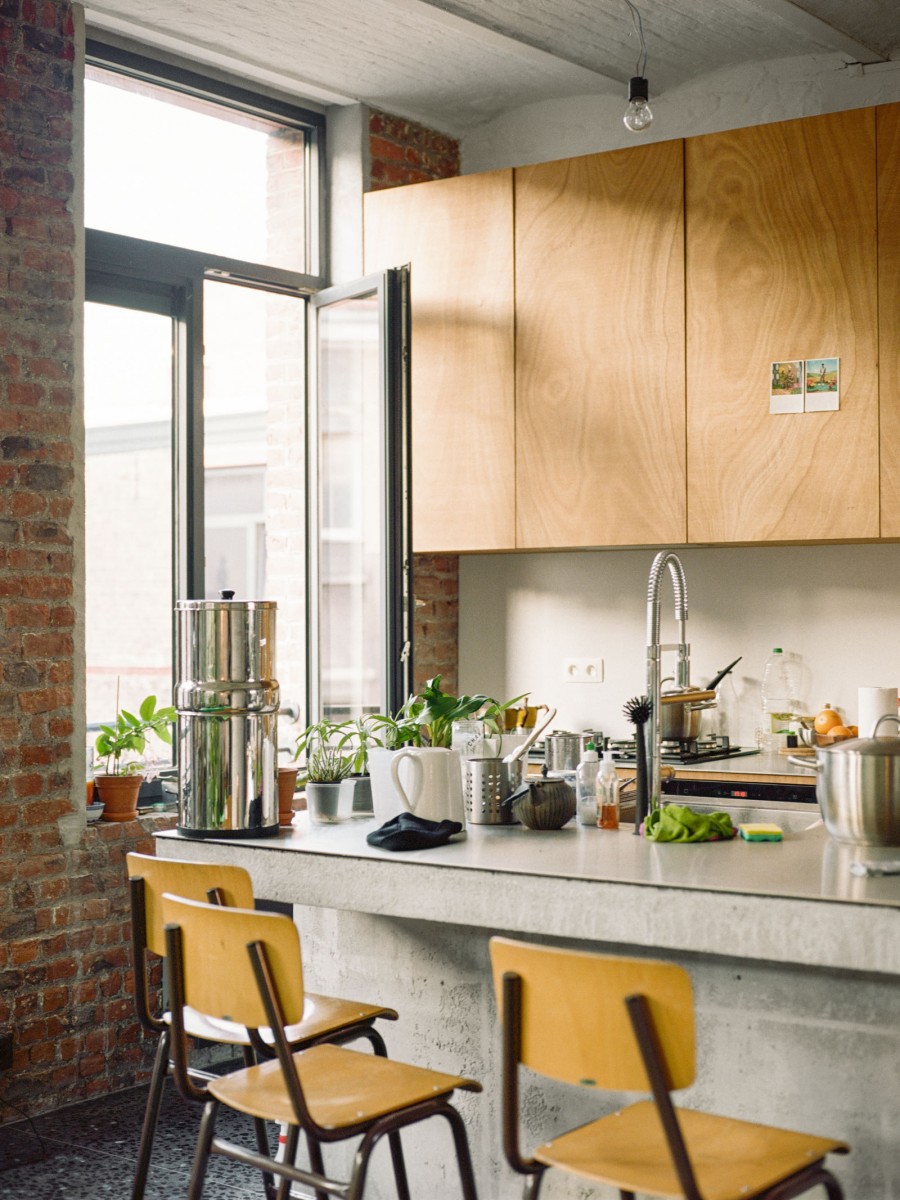 
Brussels is a young and progressive city. A metropolitan city in the heart of Belgium, in the heart of Europe… Life is buzzing amid a mixture of languages ​​and cultures. In recent decades, Brussels has gained tremendous popularity and has focused strongly on urban quality and living environment. Brussels now has its second city architect Kristiaan Borret, who took over from the first Brussels city architect Olivier Bastin in 2014. Last month, a Brussels architecture prize was launched to show Brussels as an example in the field of architectural quality, urban innovation, renovation and reconversion, reuse and circular construction (initiative of A+, Bozar & CIVA)

A while ago there was a wonderful quote from Willem Jan Neutelings in a special edition of A+ about Brussels (A+ 278), which we would like to quote here. It includes Brussels!

“I lived in Antwerp for almost 40 years. Despite the marketing motto ‘t Stad is van A (The city is yours), I never managed to become an Antwerp resident. However, when I moved to Brussels, I felt like a Brussels resident from day one. The reason is that Brussels does not have a Leitkultur, everyone is part of a minority. A city that doesn’t belong to anyone belongs to everyone. Brussels is a laboratory for that coexistence, which every city will soon have to tackle. A perfect capital for Europe, which reflects its motto In Varietate Concordia (Unity in diversity).

Due to the borders with Flanders, Brussels lacks an urban periphery. Everything takes place within a limited area within the Ring, where gentrification and impoverishment, rural tranquility and metropolitanism are intertwined. That makes Brussels a real city: while other cities export their problems to the periphery to create a clean artificial center, Brussels is mixed everywhere.

Much remains to be done. There is a backlog in public space, mobility solutions and public buildings. But that is also an advantage: where building is being done, everything is still possible. A generation change is imminent: Millennials will soon take over the city, unhindered by traditional prejudices about Brussels. This fact, combined with the law of incentive disadvantage, promises a bright future for Brussels.”

This city attracts a lot of young architectural talent, with sense and commitment. Let alone the many languages ​​spoken in Brussels, we have here, in the series Young architects speaking, two strong architects, Kelly Hendriks (B-ILD) & Pauline Fockedey (NORD), who work in Dutch and French, or in English for the sake of multicultural employees. Both live and work in Brussels and express themselves about the day-to-day reality of working in two cities, Brussels & Bruxelles. They tell a story of two cities.

Both agencies work in two different languages. The architectural world of the two parts of the country have (too) little contact with each other. The different sides are shown on the basis of their projects. It tells a story from the same but a different city / world (Brussels and Bruxelles). It will be a story of contrasts and similarities, a story by two offices from Brussels, in which B-ILD stands with their feet in construction practice and NORD balances in an open platform between experiment, theoretical research and practice.

B-ILD, founded in 2009, stands for image (in German) and building (in English), and that says something about the starting point of this architectural firm. It does not necessarily fix itself on the end product that produces beautiful photos, but the image is still central. Each design has a layer invisible to the outside world: subtle references to photos or works of art that make the project more personal and the dreaminess almost tangible. 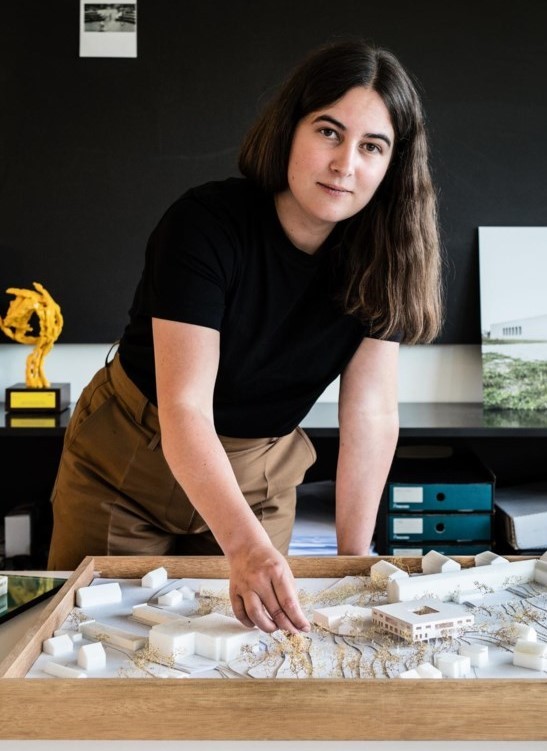 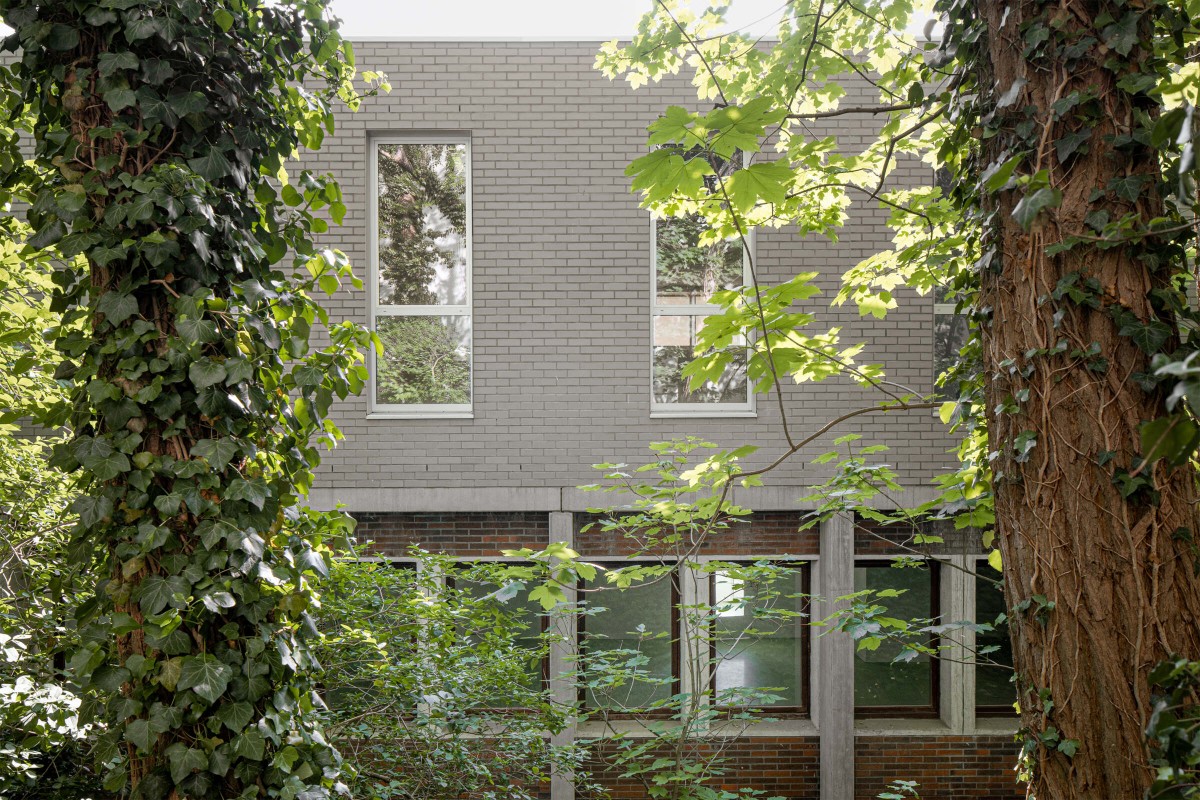 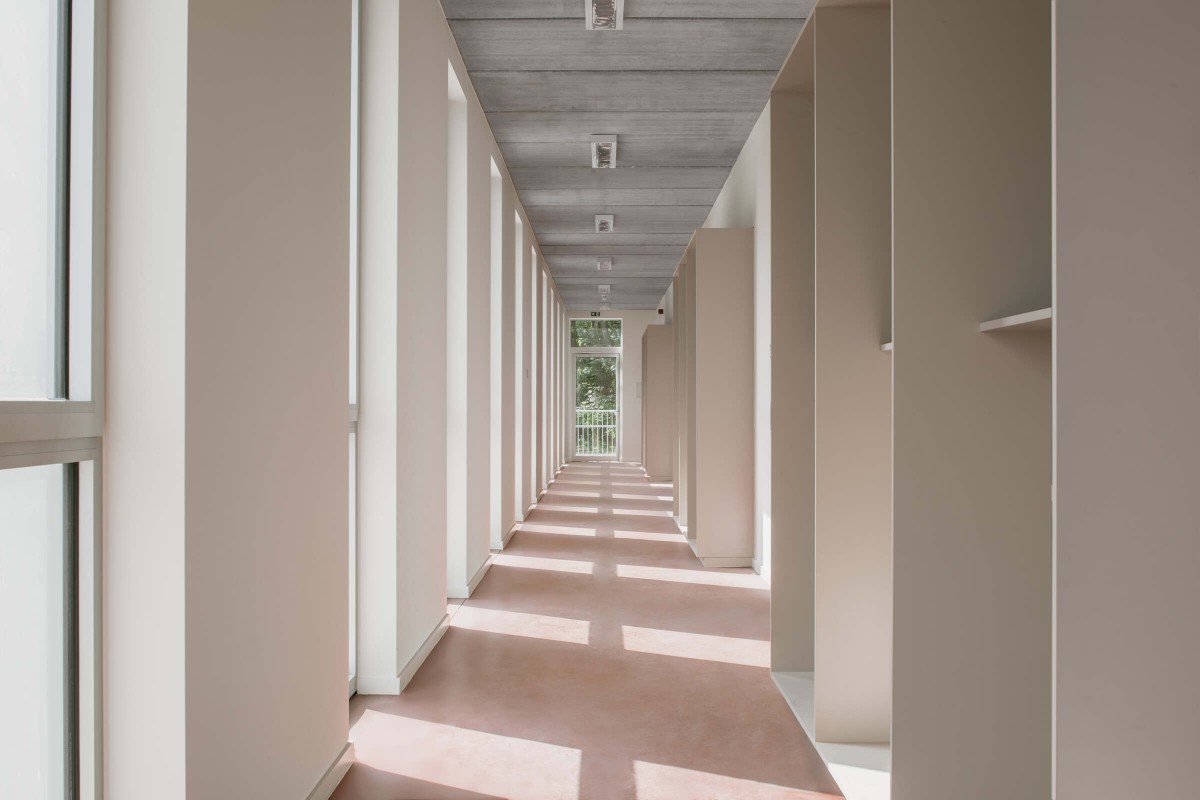 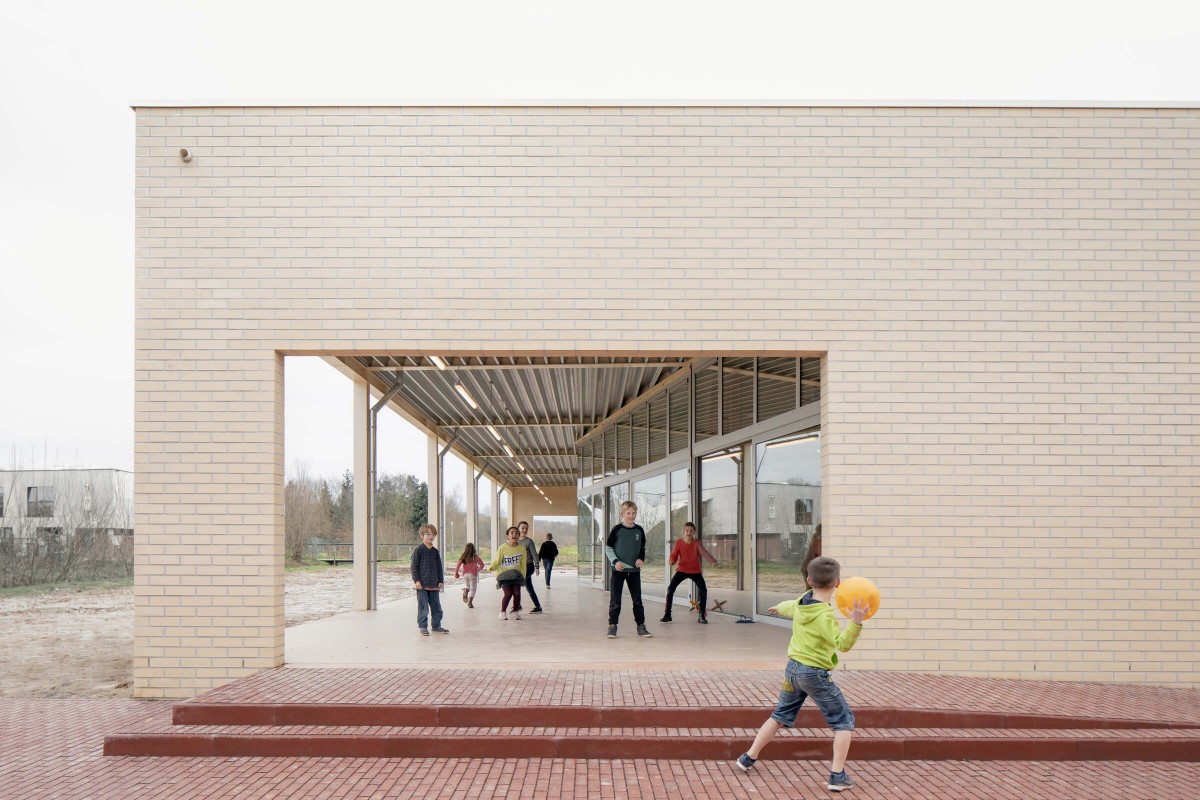 
With every project, B-ILD looks at which team they can put together. They regularly work with several architectural firms and engineers from Belgium and abroad. Together with the UTIL agencies, Tech 3 and Ars Horti won B-Ild the competition to build a special education school in Tienen. This school project was the first Open call that they won. B-ILD is looking for projects with social added value: school construction, multipurpose spaces and special youth care. The plans are always geometric and adaptable. The most recent one is the Warot multifunctional building in Herent, nominated for the European Mies van der Rohe Award. In 2019 B-ILD received a Jo Crepain Award for best-coming architectural firm.

Bureau Nord has been founded in 2014. Valentin Bollaert and Pauline Fockedey met during their studies at the Institut Supérieur d’Architecture Saint-Luc in Tournai. Initially they founded Nord to be able to participate in a competition. Since then they consider their cooperation as a possibility to experiment. The architects do not want to specialize in a certain program. For example, they perform assignments for the public space, and smaller scenographies. They realize small-scale private assignments, such as the renovation of Café Caberdouche in Brussels and the Brewery café l’Ermitage in Sint-Gillis. 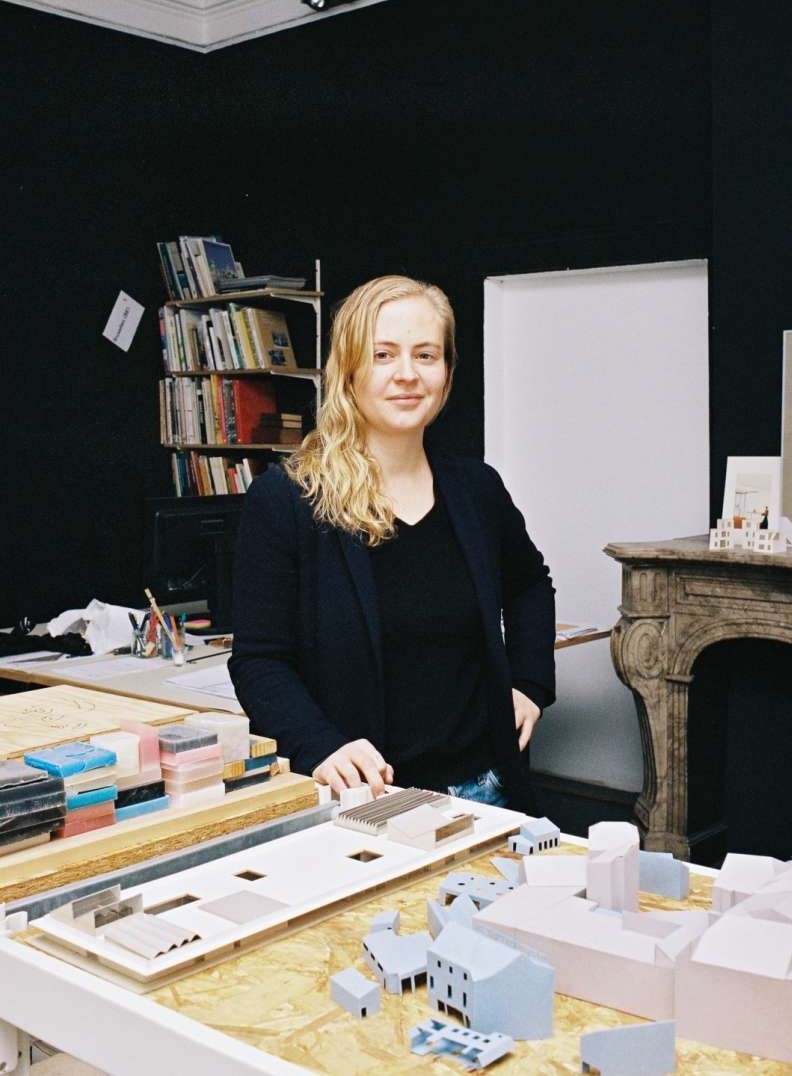 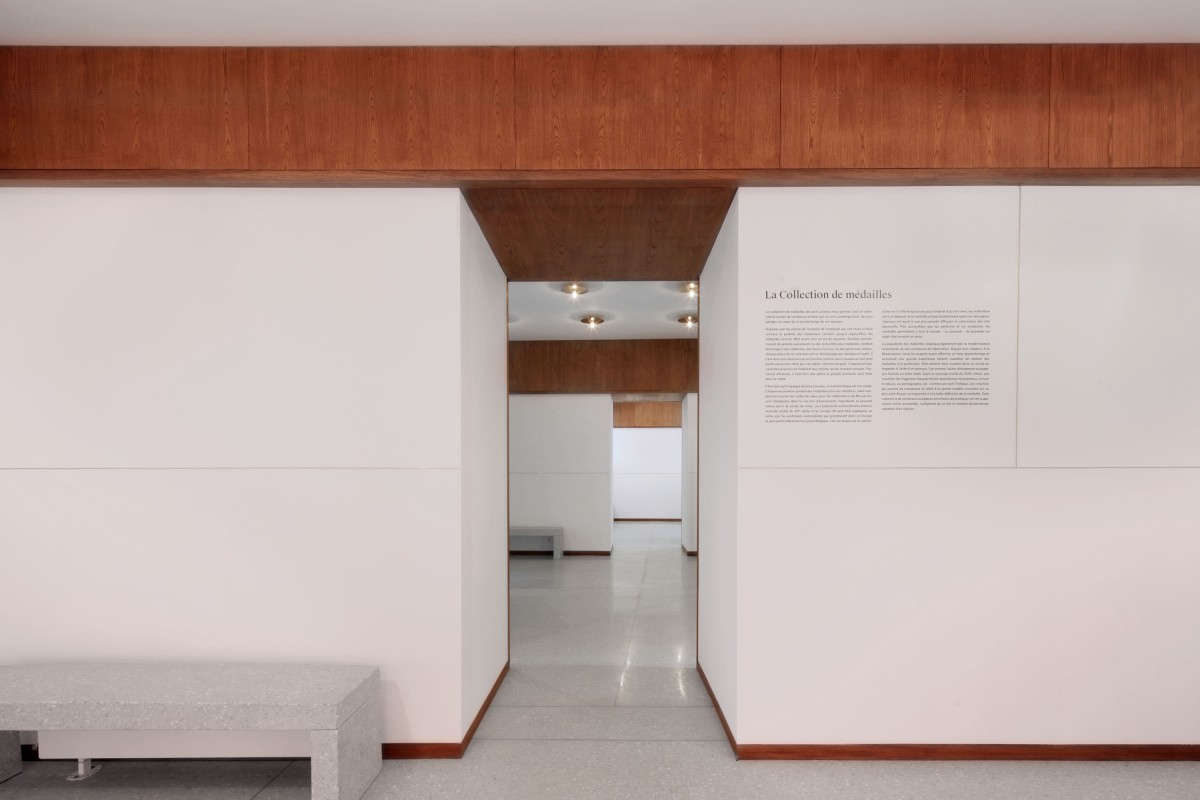 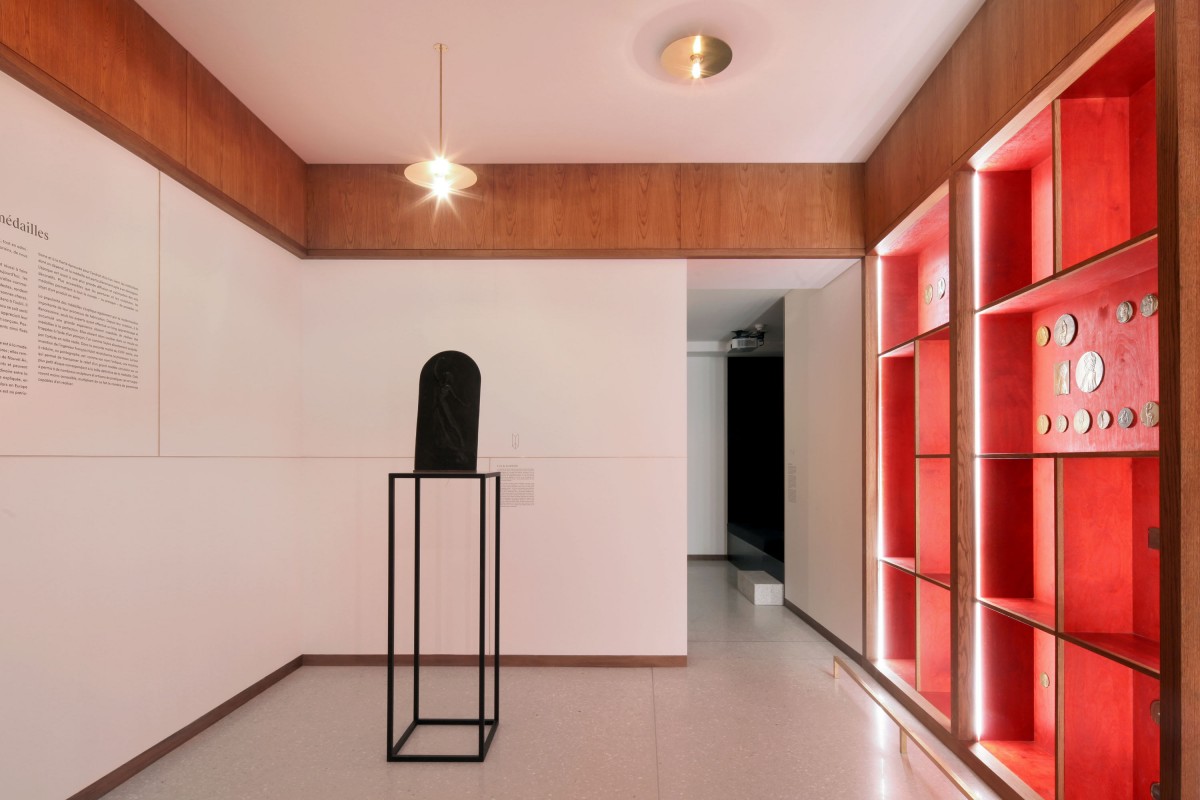 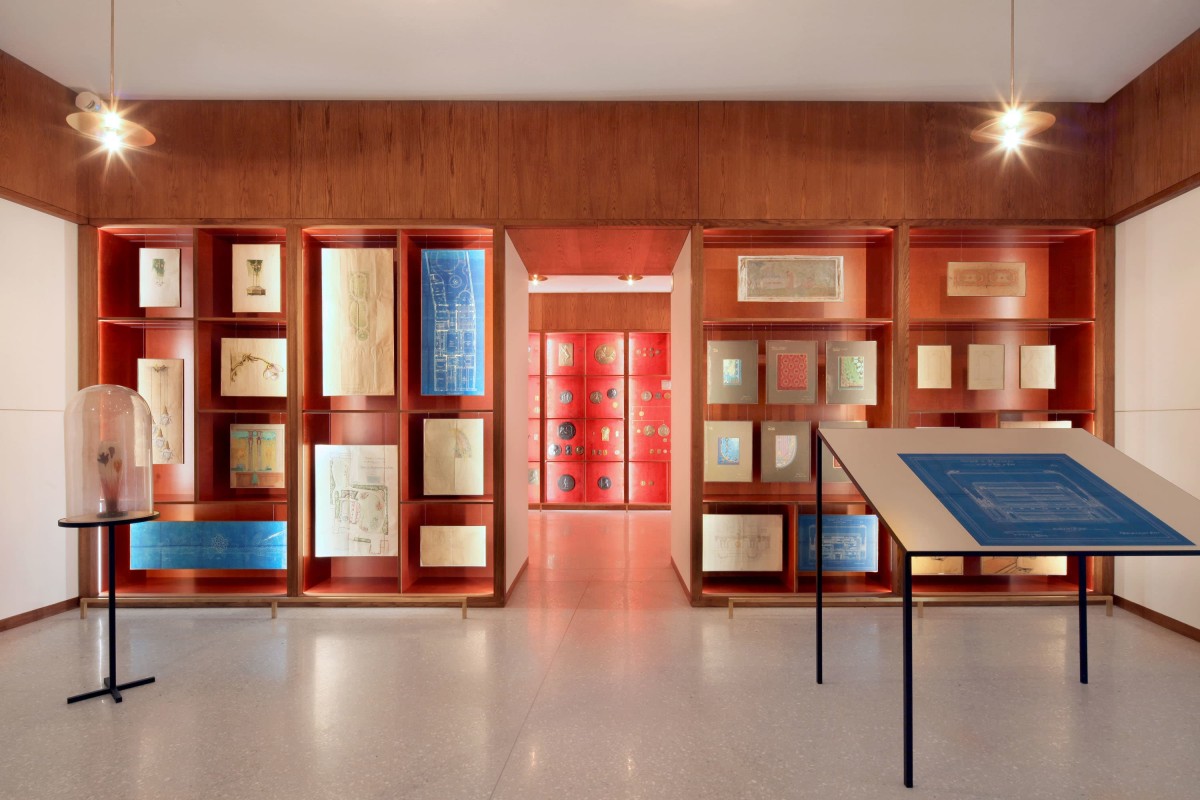 
They are looking for temporary collaborations with other agencies and artists, which they involve at the project from the start of the design process. ‘Working together with people from other disciplines feeds the concept, putting the own field, and enriches the profession’, so they believe. They see architecture, rather than a goal in itself, as a way to develop an interesting thinking process.
(partially based on website VAI)