More than ever, the need for qualitative open space in a city is apparent. The population is increasing. So is the need for breathing space. A new balance between architecture and ‘landscape’ is a necessity. Steven Delva shares his work. 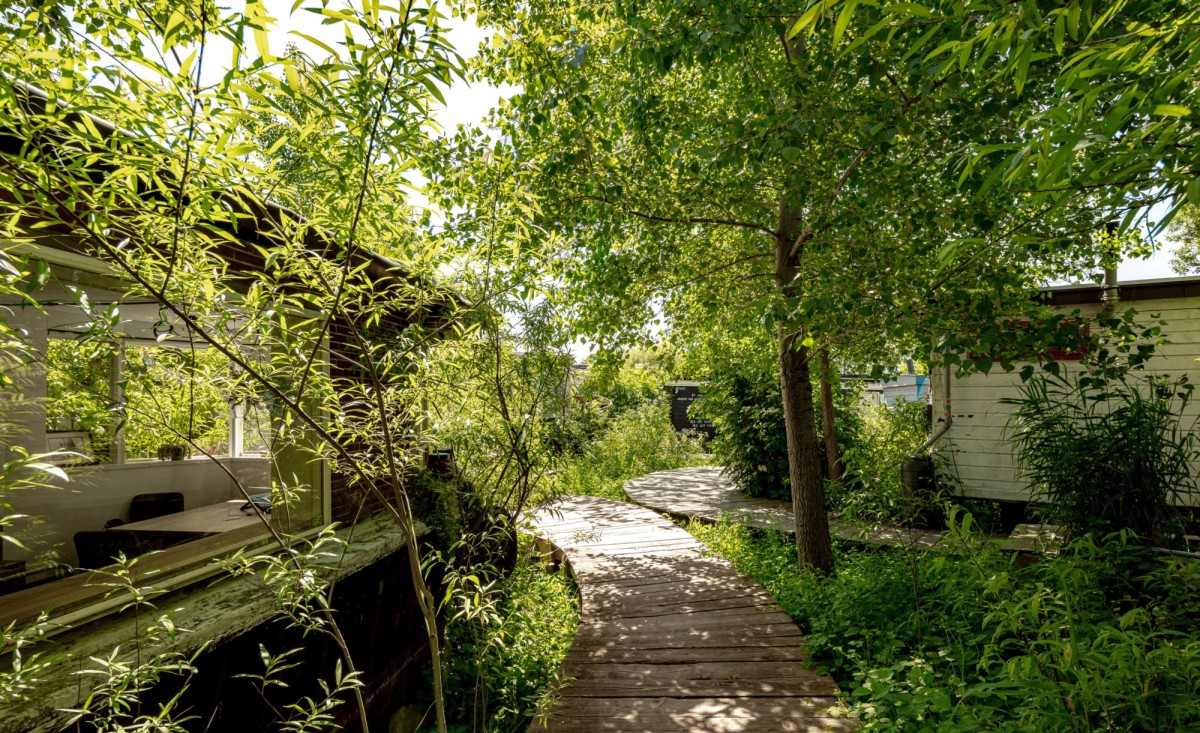 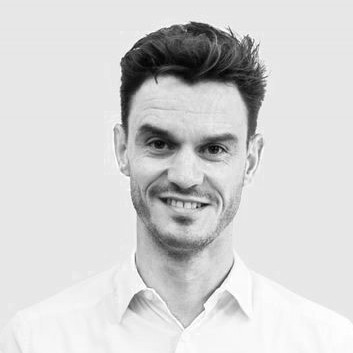 “Open space in cities is no longer seen as an empty space that needs to be filled as quickly as possible. It appears to have many beneficial effects: it absorbs the peaks in precipitation, tempers the heat island effect, forms a buffer against noise and is a biotope for fauna and flora. It can be used to grow food, and it is also a place for relaxation and meeting. In this way, open space gives the city and its inhabitants an identity, an unchangeable place. Within the city, open space is a vital part of the urban system or metabolism.”
(Steven Delva – landscape architect, urban planner)

DELVA Landscape Architecture & Urbanism (NL) has been elected Architect of the Year in the Netherlands in 2021. The firm received the most votes of the architects and architectural firms nominated by an independent jury. With this winner, the architectural community sends out a strong signal about the importance of greening our urban environment.

Which architect, or collective of architects, has made the greatest contribution to the development of architecture in the Netherlands in 2021? An independent jury considered this question and nominated five architects (firms). The contenders were Marc Koehler, Korth Tielens Architecten, Nanne de Ru, Afaina de Jong and DELVA Landscape Architecture & Urbanism. Every architect and spatial designer in the Netherlands was called upon to cast a vote. The professional community did so en masse – and the Belgian-Dutch office DELVA was crowned the winner. 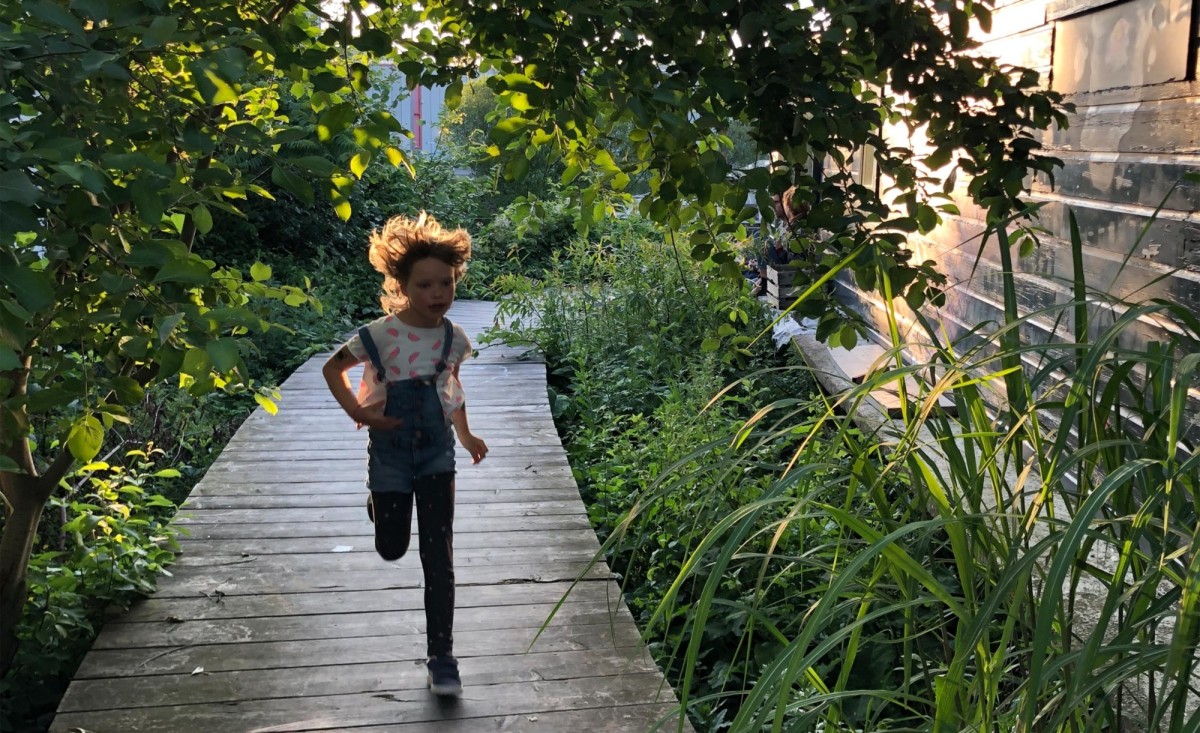 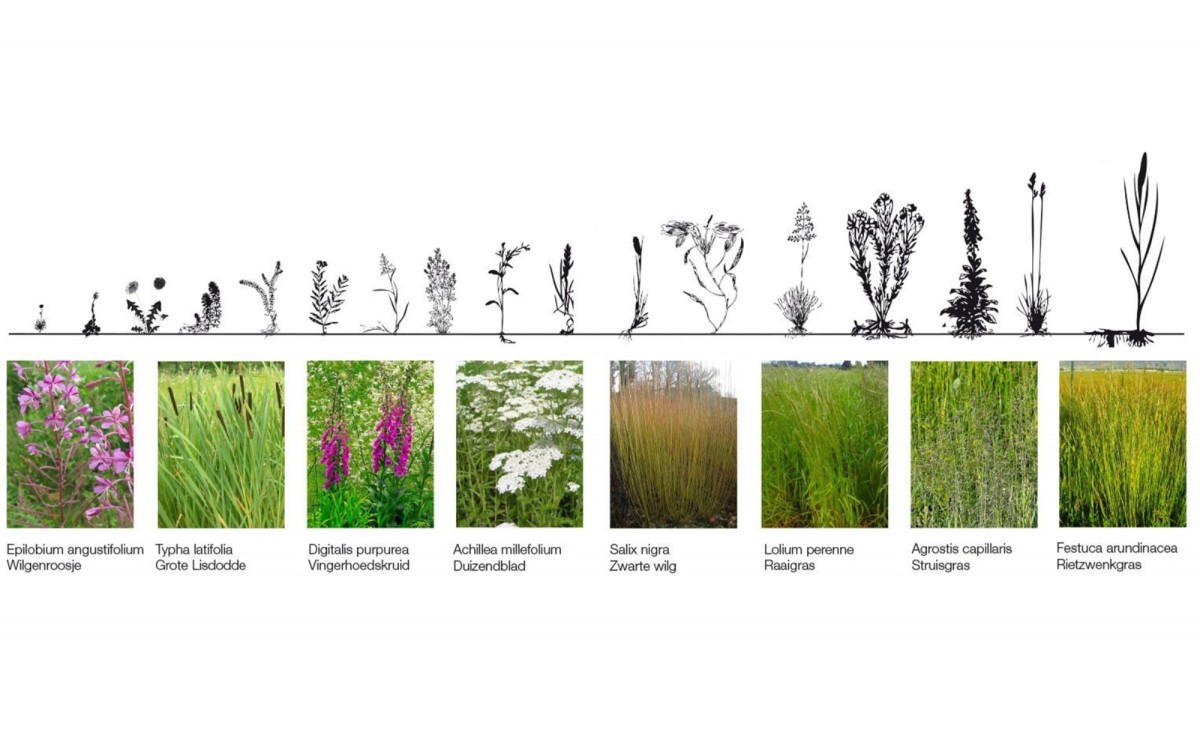 As a landscape architecture firm, DELVA stood out from the other nominees. With this, the jury deliberately sent out a clear signal: the design of greenery and water in our urban areas can no longer be seen separately from the design of buildings. Greening is not something we can do ‘on the side’, but something that is increasingly an inseparable part of the design of buildings, according to the jury. According to the report, DELVA excels in this challenge, showing how ecology and economy can be connected. As our country continues to urbanise, we also want to increase the value of nature and biodiversity. This can only be achieved if the development or continued development of new building ensembles goes hand in hand with the enhancement of nature. It is precisely in this complex task that DELVA shines, thanks to the agency’s exceptionally integrated approach. The office has repeatedly demonstrated its ability to combine ecology and economy. 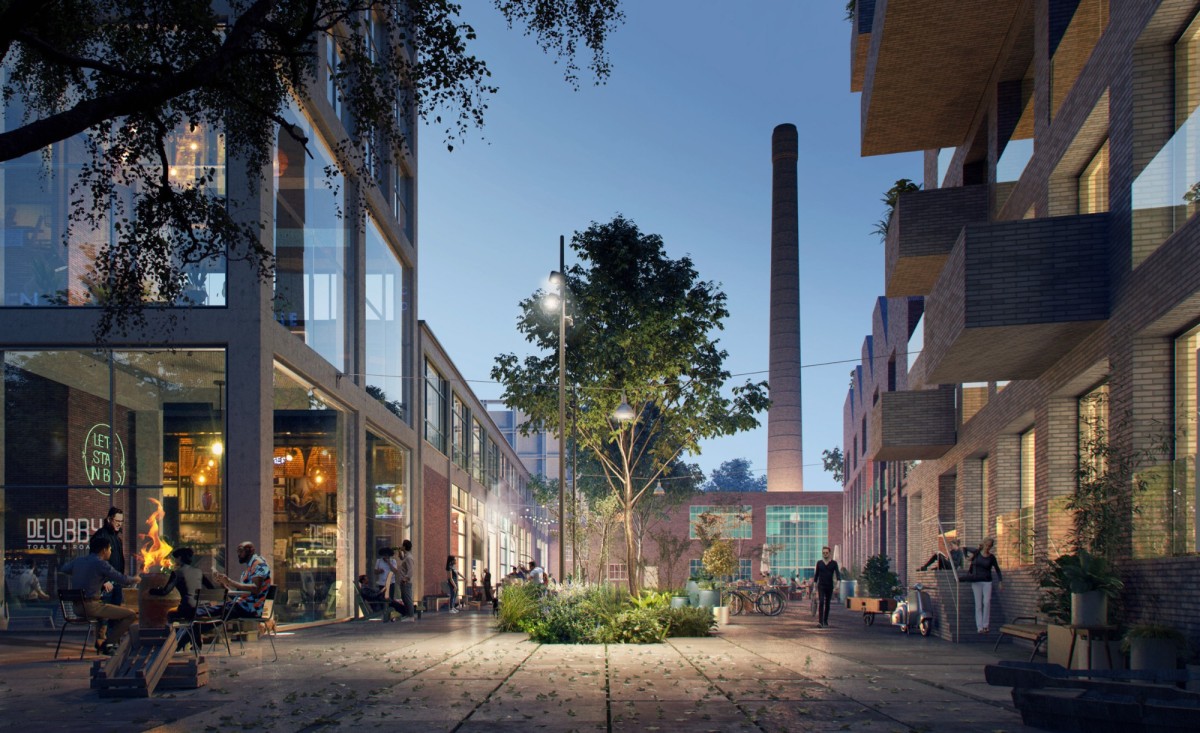 
Landscape as a basis

With each project, DELVA indeed radically chooses the landscape as its basis. They always look for a new and multiple meaning of nature, by linking it to the built environment, technological innovation, policy and the economic plan. One example is the landscape park that the office designed for the inner water of Strandeiland on IJburg in Amsterdam. Separate sanitation will take place on the island where 8,000 homes will be built. DELVA proposes to purify the grey water here in a 20-hectare landscape park between the islands. This will not only benefit the local residents, but also the financial viability and the plants and animals. Other valued projects of the office include the casino building as a dune landscape in Middelkerke, the Brabant urban forest in the VDMA high-rise development, and the green village square in Ouderkerk aan de Amstel.

Steven Delva says: If you take responsibility, you can have an enormous impact as a landscape architect. Society is faced with questions that architecture alone cannot solve, and that’s why we are there. DELVA not only takes responsibility by co-writing the business case of the projects, but also by taking over the acquisition of the land, the construction and the management of the greenery in a number of projects. For example, we are now going to develop our own woodland in the centre of Eindhoven and in Groningen: we will therefore also become the investor in green space. In this way, we can better guarantee the quality of green spaces, make them part of an economic model and increase their value for the neighbourhood and society as a whole. By taking the lead as landscape architects, the living environment we all dream of is brought closer. 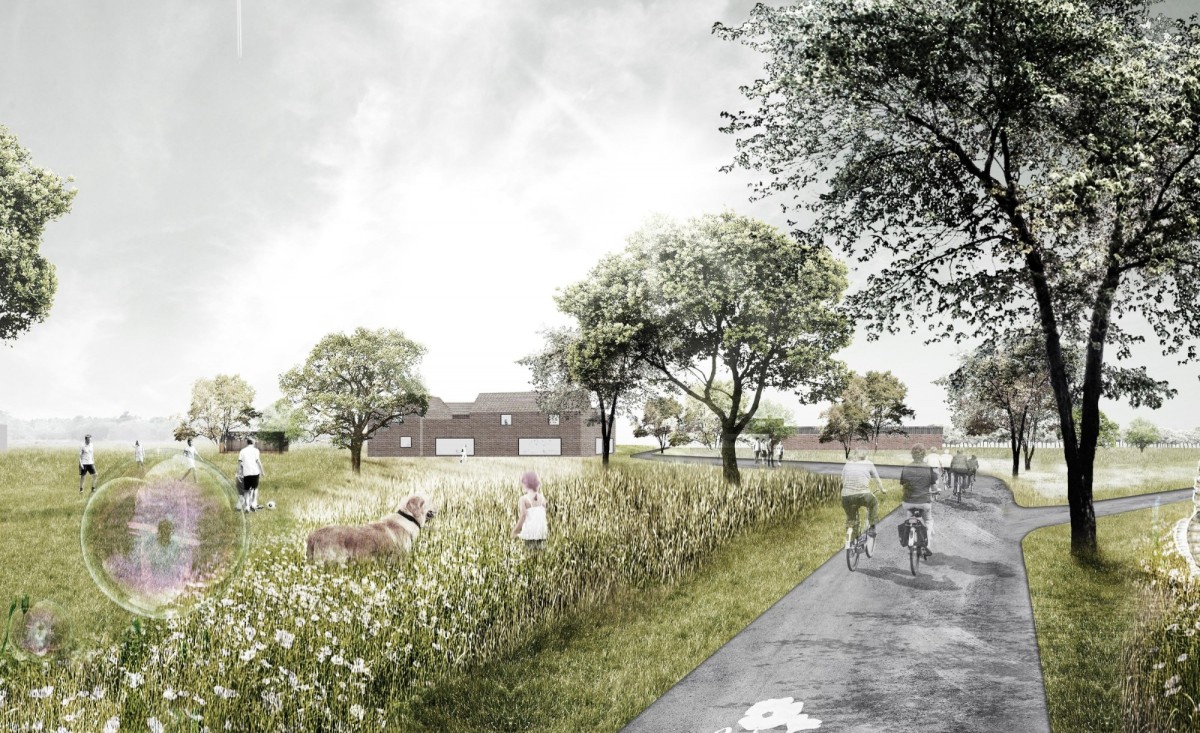 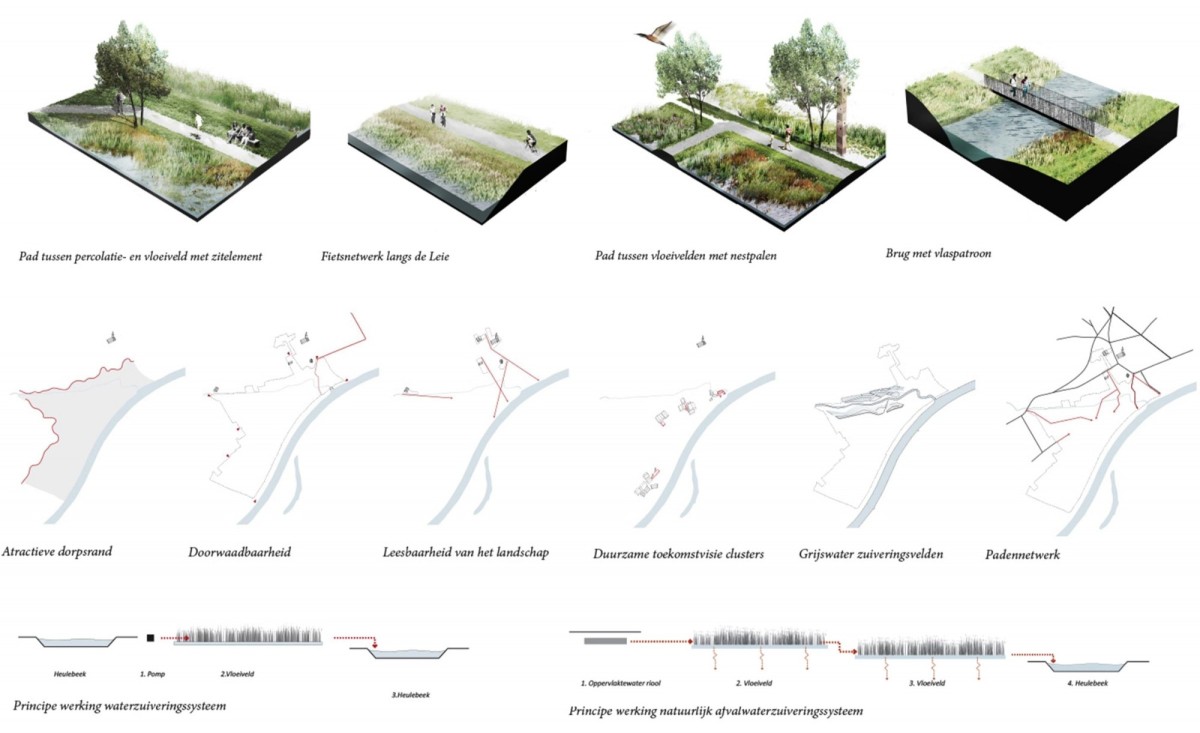 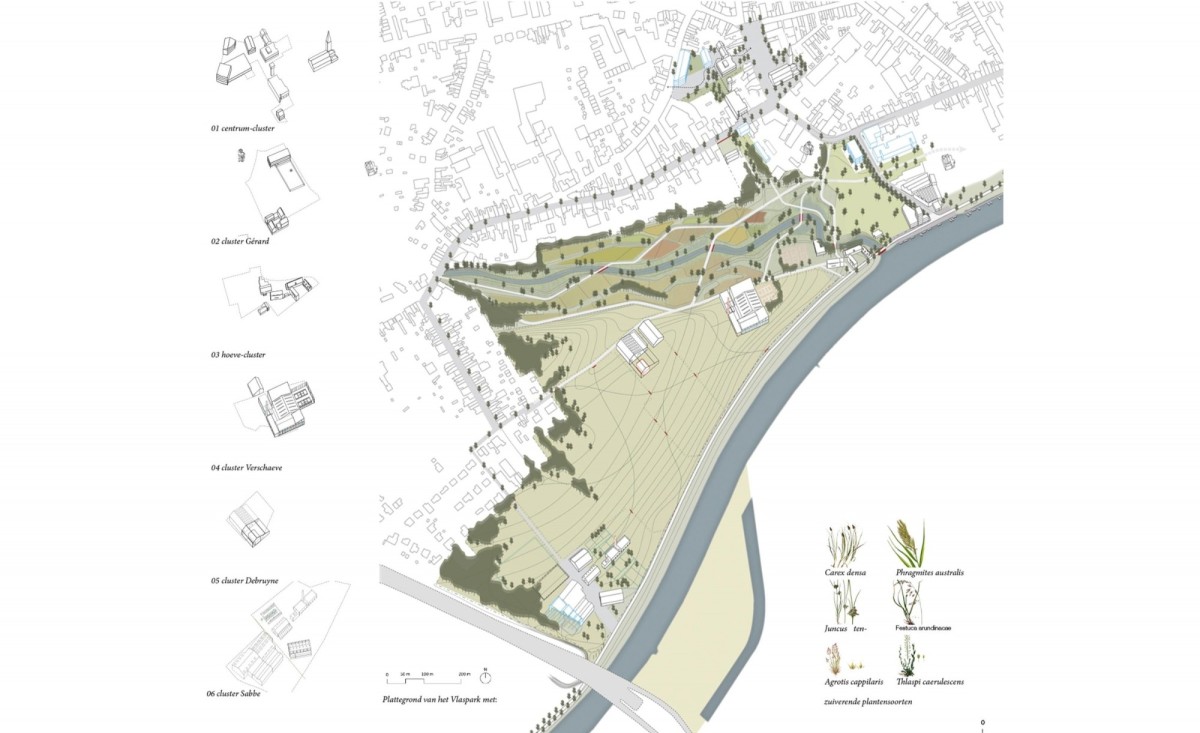 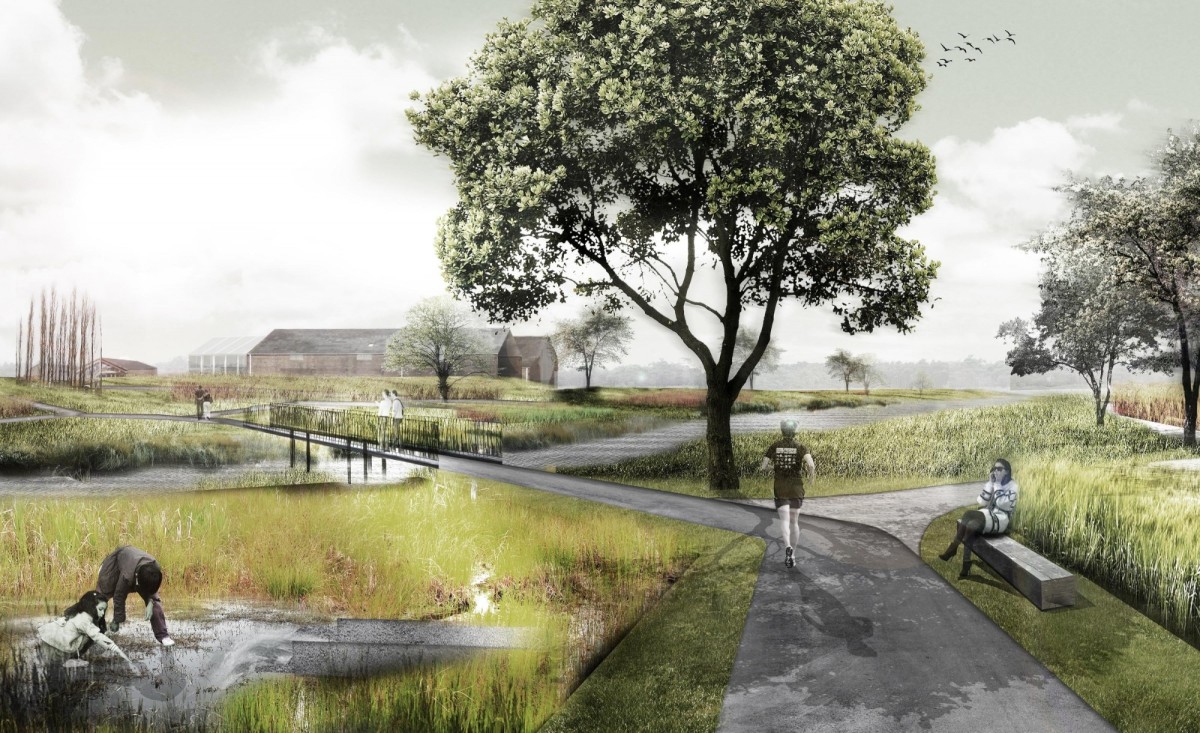 
DELVA is a dynamic and close-knit team of 25 landscape architects, urban planners, architects and cultural technicians. Out-of-the-box thinking, proactive action and transparent communication are the basis of their DNA. By now, they have built up a broad portfolio, with a rich diversity of locations, scale levels, phases and typologies. They have won several major professional awards and have been named Architect of the Year.

The office is led by Steven Delva and Emiel Swinnen. They are supported by three associates with years of experience in their field: Rogier Hendriks (concept and design), Sander van Den Bosch (engineering and implementation) and Jeroen Jacobs (planting specialist).

DELVA operates from the studio, housed in a former brewery in the heart of Amsterdam. As a green urban oasis where people work, live and stay, Thuishaven DELVA represents everything DELVA stands for. Thuishaven is a place where radical greening takes place at every level and where special mini-ecosystems of people, fauna and flora are created.