Collective housing is increasingly viewed in Flanders as a beneficial strategy to achieve individual and societal gains such as affordable housing, ecological living, landscape-saving living, more inclusive living and more social living. But can we simply assume that these gains will also be robust against unforeseen circumstances in the long term? By examining the evolution of a number of historical collective housing forms at home and abroad, Glenn Lyppens sheds new light within his doctorate on the (inm)ability of spatial design in this regard. 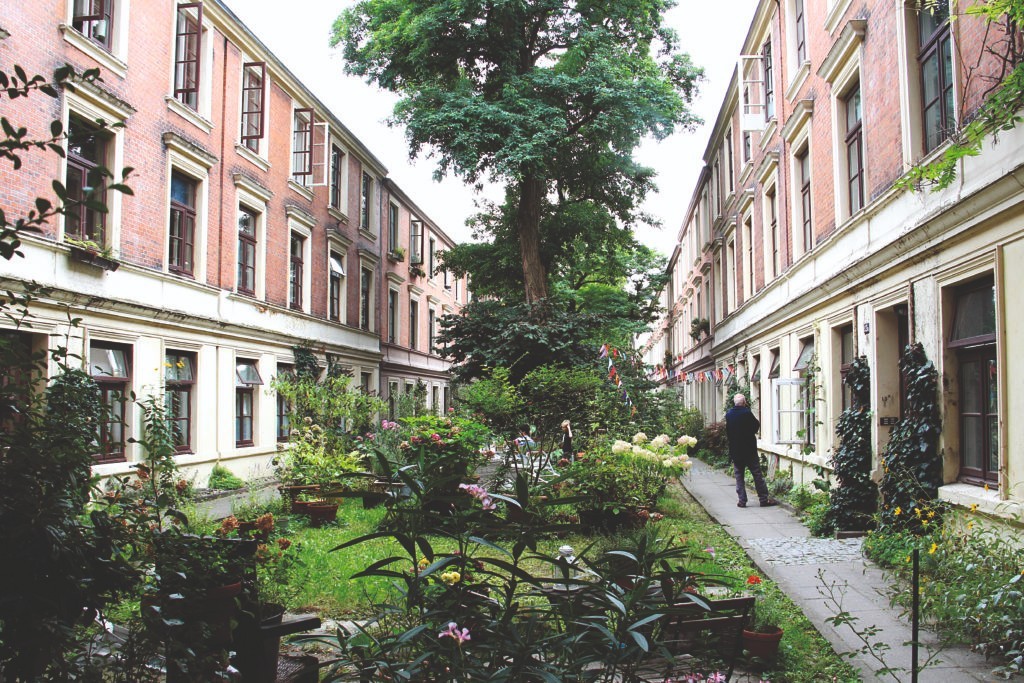 Glenn Lyppens completed his Masters in Architecture at the Henry van de Velde Institute in Antwerp in 2006. Since then, he has worked as a practising architect within various design firms. From 2009-2013 he worked as a teaching assistant (Architectural Design) and scientific researcher at the Department of Architecture of the Artesis University College. In 2013 he was heavily involved in the design research lab ‘Pilootprojecten Wonen’, an initiative of the Flemish Master Builder. From 2013 to 2022, Glenn has been working on a PhD on the role of architecture within robust collective living models. Since 2018 Glenn works at POLO Architects and is active as a researcher within POLO Labs.

Anne Malliet has been a member of the Flemish Master Builder team since 2001. Since 2004, she has also been a member of the jury for the Urban Renewal Projects. She sits here as a representative of the Flemish Master Builder. Malliet has conducted numerous studies on collective housing forms. In this form of housing, she sees a lot of potential for the future of cities. In her articles, she often refers to the advantages of collective living. Moreover, for her it is a form of affordable and carefree living.