Häberli succeeds in unifying tradition and innovation, joy and energy in his designs and his work is strongly influenced by his early youth in Argentina as well as his curiosity and studies in daily life. 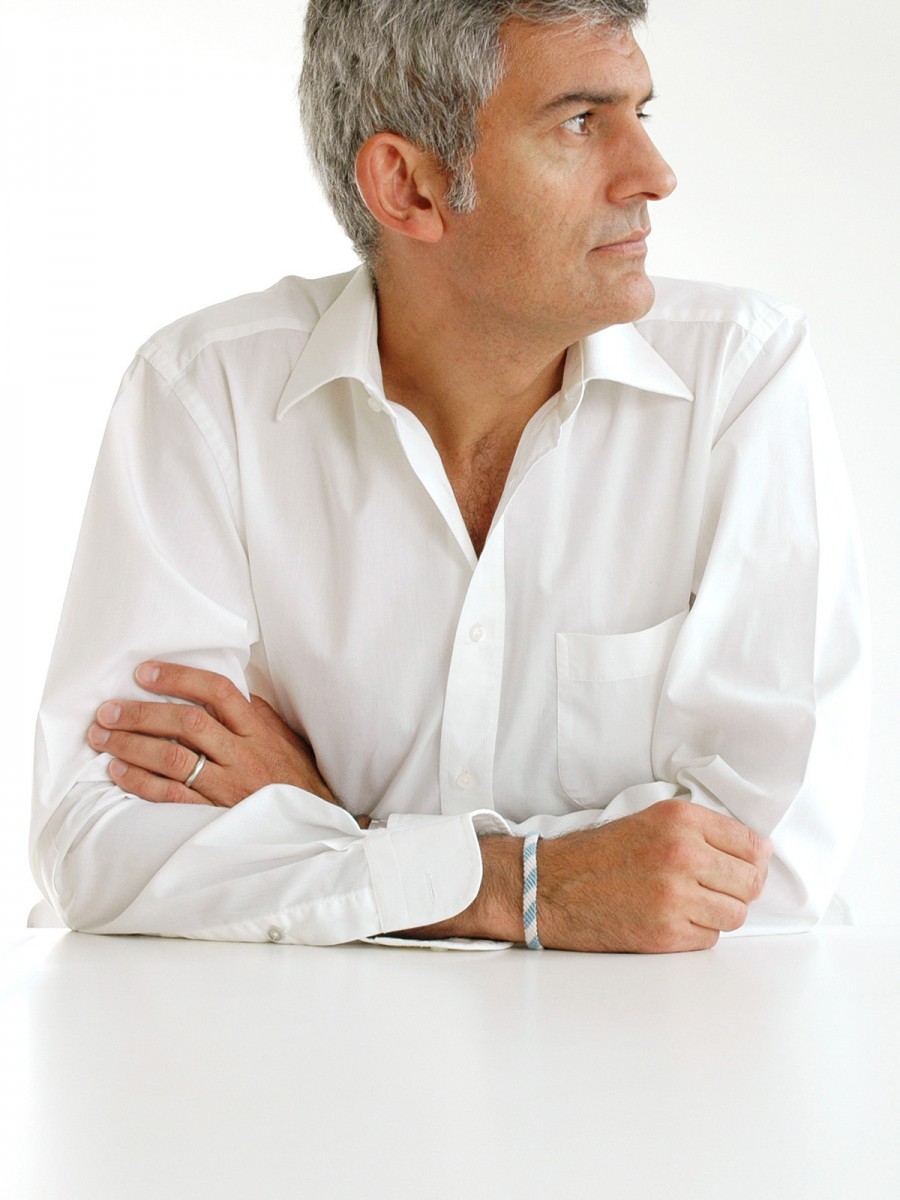 In 2015 the Department of Design of KASK / School of Arts Ghent and The Maarten Van Severen Foundation established a chair with the aim of conveying the relevance and significance of Van Severen’s work for today’s designers. Every year a leading designer, whose work has an affinity with the work of Maarten Van Severen, gives a lecture and a masterclass. The beautiful first edition was in the hands of Erwan Bouroullec. We are proud to announce Alfredo Häberli as the chair holder for edition 2016. 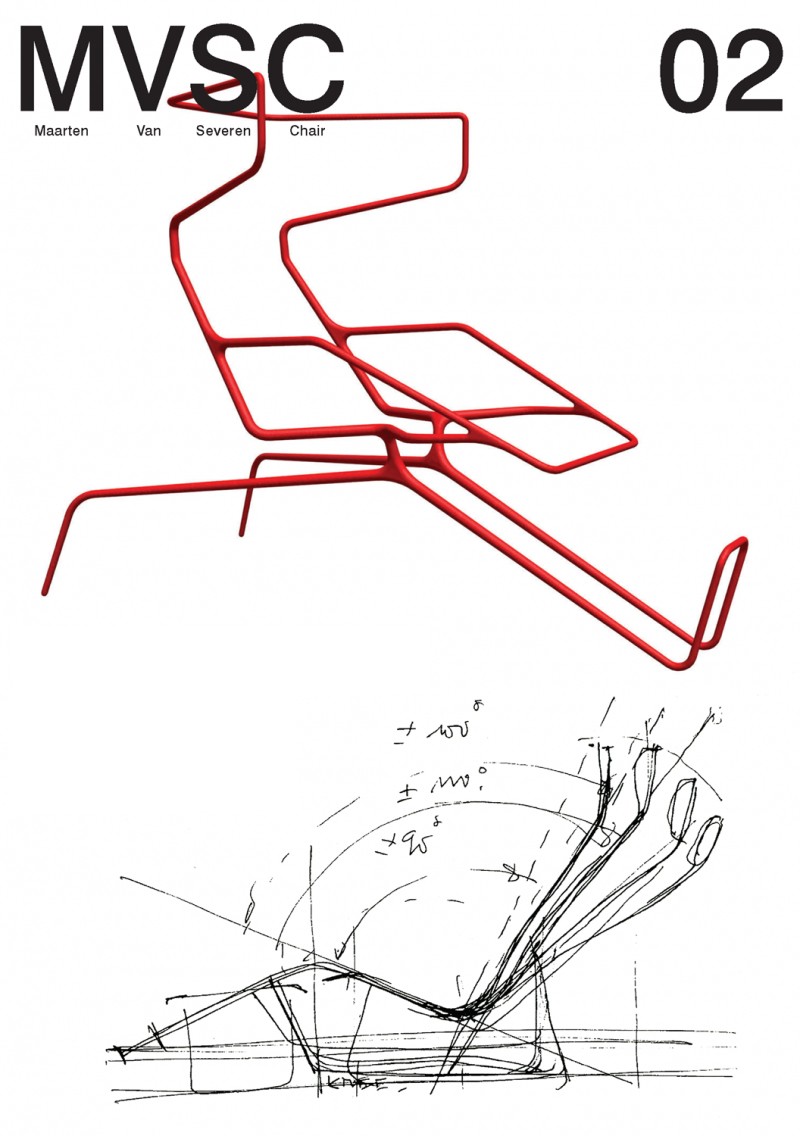 Alfredo Häberli was born in Buenos Aires, Argentina, in 1964. He moved to Switzerland in 1977 and graduated in 1991 with distinction in Industrial Design at the Höhere Schule für Gestaltung in Zurich. Today, he is an internationally established designer based in Zurich and working for some of the leading companies of the international design industry such as Alias, BD Barcelona, BMW, Camper, FSB, Georg Jensen, Iittala, Kvadrat, Luceplan, Moroso, Schiffini and Vitra. He manages to unite tradition with innovation, joy and energy in his designs and his work is strongly influenced by his early childhood in Argentina as well as his curiousness and studies in everyday life. The results are works with a strong expression and emotionality. In his lecture Alfredo Häberli will reflect on his own work as well as on the common ground between his work and that of Maarten van Severen.

*Publication *
Each chair edition will be accompanied by a booklet published by Art Paper Editions. The first edition, MVSC01 Erwan Bouroullec, is for sale at artpapereditions or after Alfredo Häberli’s lecture on 5 December.