In the month of May Archipel goes to northern Italy, particularly Milan and Ticino. As part of this journey we invite Elli Mosayebi, a Swiss architect, who studied the work of the Italian modernist Dominioni in detail. 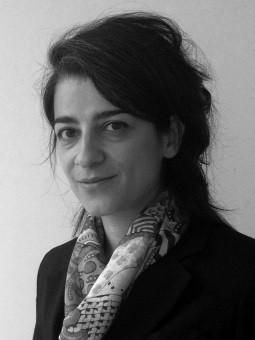 After the Second World War, the city of Milan underwent a series of tumultuous changes. Economic growth, social change and rapid modernization formed a fertile ground for architectural experiments.

Housing, furniture and industrial design formed the most important fields of activity for the architects. The success of the Milan interiors and design, especially at international level, was made possible by the existence of the Triennial. The debates and exhibitions around the Triennale created an important forum and promoted the renewal of national culture. Each Triennale brought architects, designers, artists, producers, planners and was accompanied by extensive debates in the popular and specialized press. 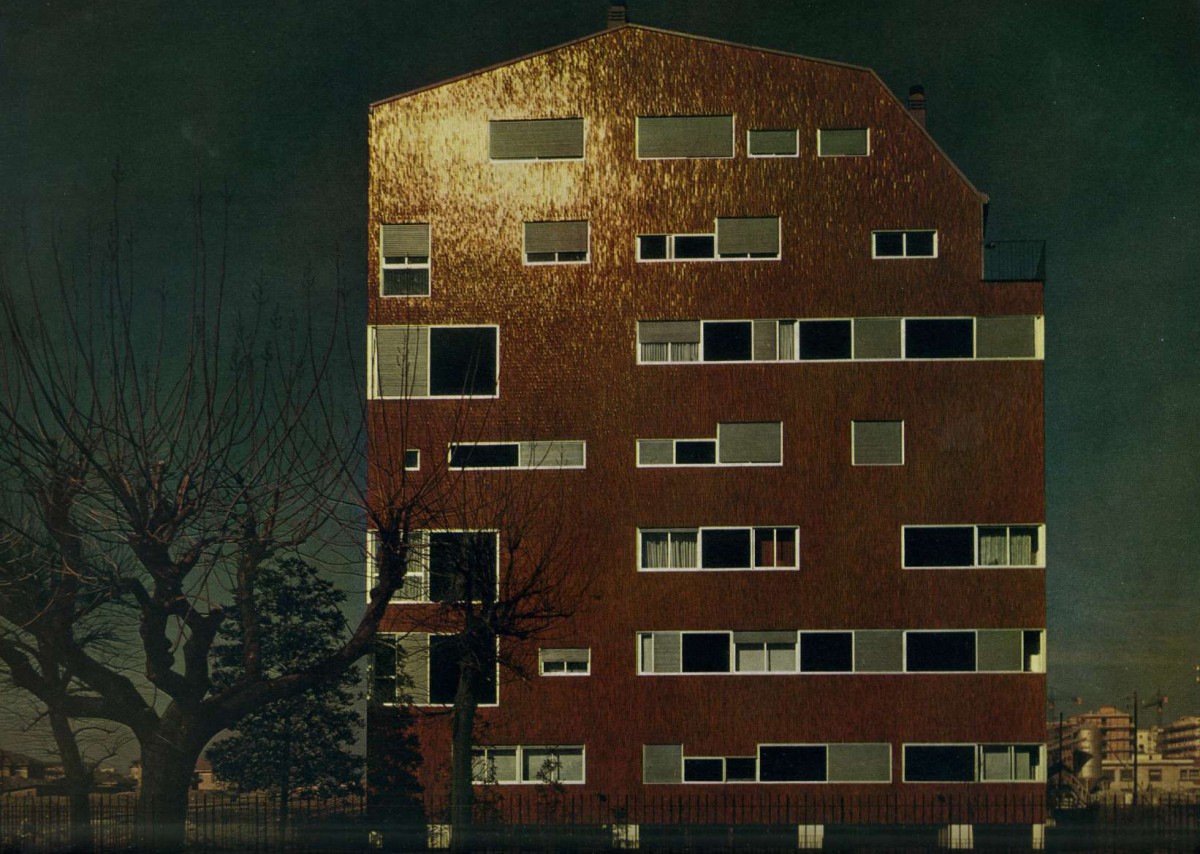 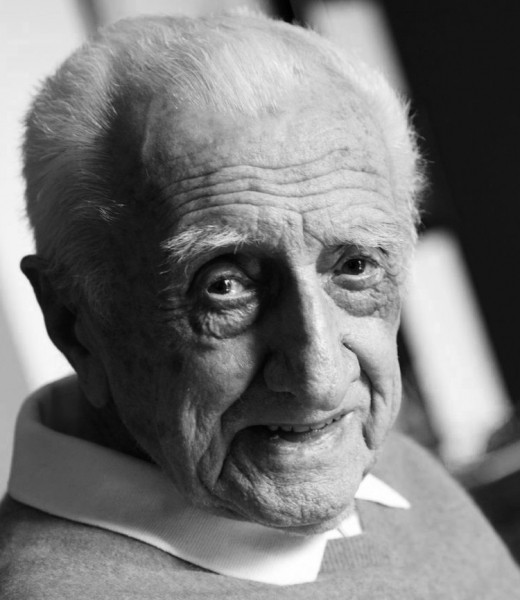 The work of Luigi Caccia Dominioni accurately represents this development. Over the past sixty years, he has created an opus, which can be characterized by a huge heterogeneity of subjects and activity fields. His most productive period falls in the years 1950-1970. Housing projects, renovations and interiors represent the largest part of his work. His clientele mainly comes from the Milanese bourgeoisie, whose self-image, as a result of the democratization processes and the economic boom during the 1960s, underwent a radical transformation and therefore sought a new architectural expression.