Get ready for a dazzling evening dip in Mexico with exciting footage! Historical interpretation of the impressive and sometimes gruesome history of the country linked to idiosyncratic interpretation by the Mexican Modernism. Under the motto: Masa y Vacio … Color Pasion y / Mass and void … Color and passion we create a picture of how Mexico through and after the revolution has dealt with that very specific nature of their culture. 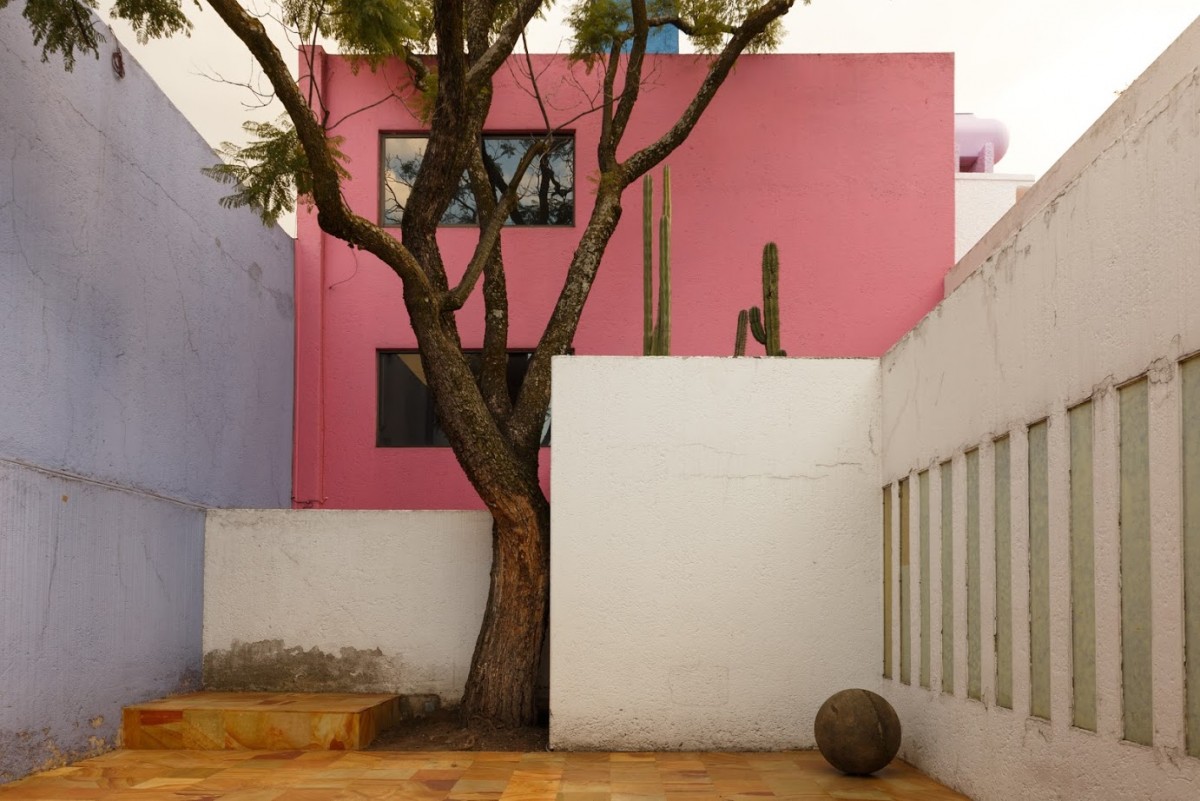 Mexico City is sinking. Six centimetres a year. Slowly. As if it were ashamed of doing so. Of course, it was a bad idea to establish a city on a small island in the middle of a lake. It was an even worse idea to dry up the Texcoco lake and all of its rivers in order to ram its foundations in the mud. Blame it on an eagle that according to the founding tale wanted to eat a snake.

Nevertheless, it is a city that keeps on moving. Even though it’s unclear in which direction. This is part of its contradictory nature: a city obsessed with its past, but open to anything new. A dynamic and efficient bulwark that is at the same time both chaotic and corrupt. With an architecture that again and again has been defined by its specific relation between mass and void, between monolithic monumentality and open space.

Throughout the twentieth century, modern Mexican architecture was skilful enough to translate into a contemporary architecture language the spatial and monumental conceptions of the past such as the remnants of Teotihuacán or the Zócalo – the third largest main square in the world, surrounded by palaces and religious buildings.

Romantic, passionate, sensual, tragic and cruel that the Mexicans and their history. And colorful. The overwhelming color palette is breathtaking and peppered the cultural experience of this trip.
The deep blue of Frida Kahlo. The cutting red Diego Riveira or Juan O’Gorman. Dazzling Gold Matthias Goeritz. The lapsing rolling bright white Felix Candela. In the sun-drenched ocher Ricardo Legoretta and mysterious deep pink Luis Barragan.

“There is no comparable excitement in the world with the excitement of realizing that you are on your way to Mexico.”
Philip Guedalla